Earl’s Court is a district in the Royal Borough of Kensington and Chelsea which once used to consist of markets and fields. In the late 1800s it became a suburb with 1,200 houses, two churches and its Metropolitan District Railway station. In the 1960’s it was known as “Kangaroo Valley” because of the inflow of Australians and New Zealanders. I enjoyed my walk through Earl’s Court. It’s a charming area with most shops on or just off Earl’s Court Road. I will definitely be visiting again to try out some restaurants and enjoy the small parks in the area. 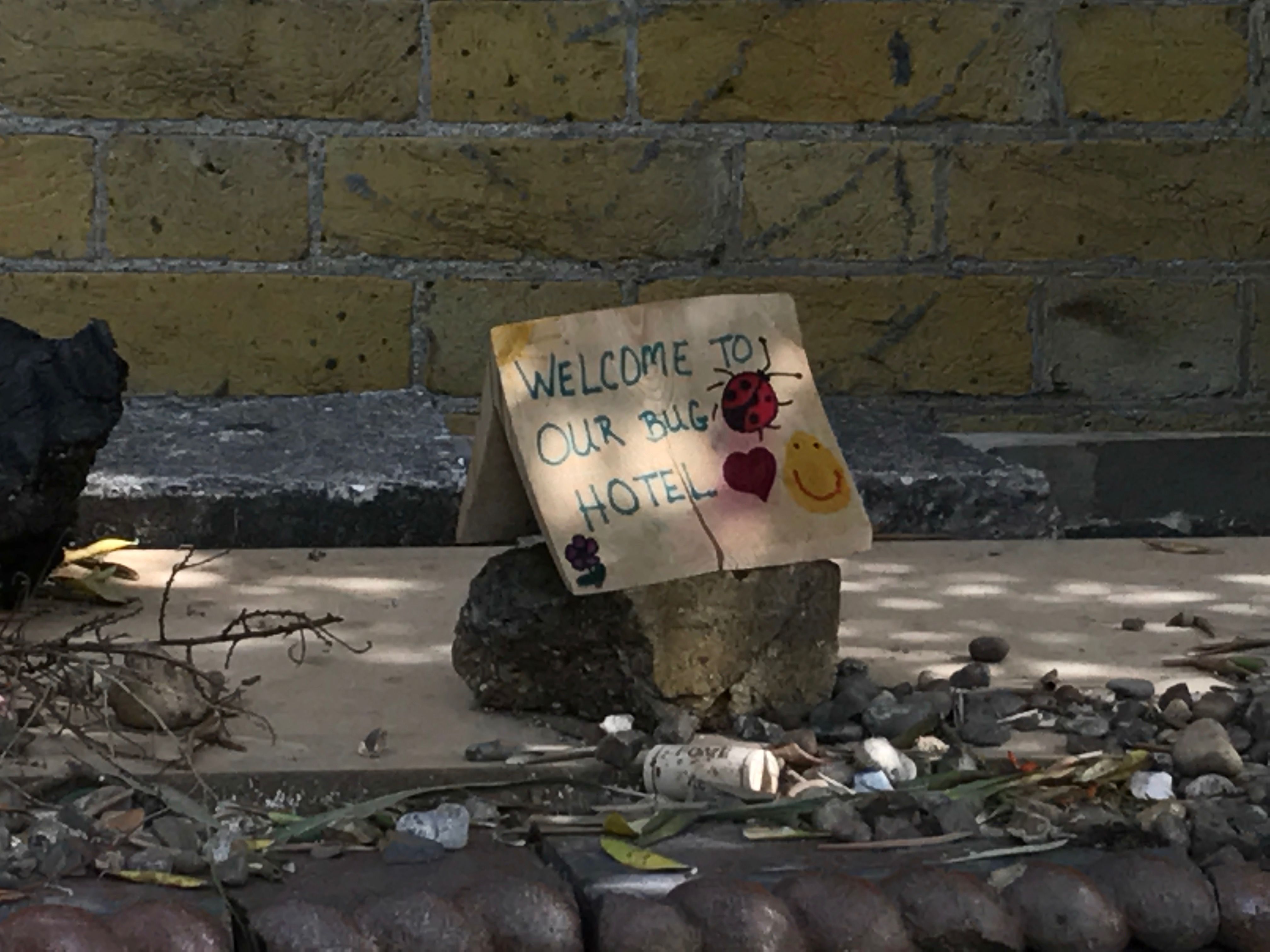 My highlight from today was going to Rassells of Kensington, a plant nursery with the biggest selection I have ever seen. I bought a sunflower in a pot and a small cactus. 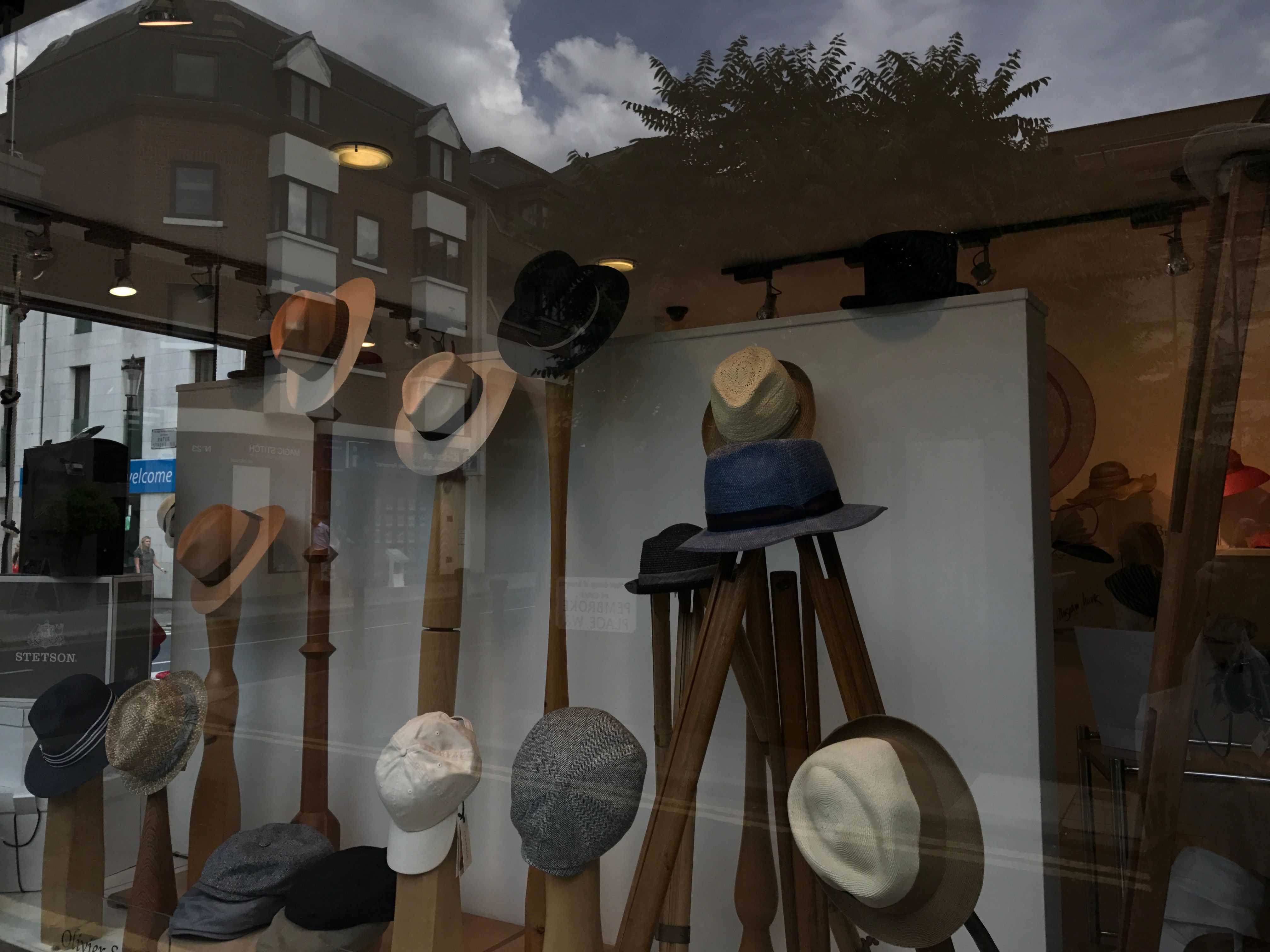 Hopefully all of you enjoyed my London adventure! Till next time! :)

Definitely makes me want to visit!