Notting Hill is filled with charms. We have the Electric Cinema which is the oldest cinema in the country and on rainy days like today there is nothing better than their sofas, beds and movies. And because of the U.K. gun laws you won’t be afraid of some idiot with anger management issues and a gun. I haven’t been inside yet, but I see that you can order food and drinks from a menu to enjoy during the show. They also have a diner next door and a private members’ club. It all looks nice, but I’ll need a few re-steems to pay for it first! 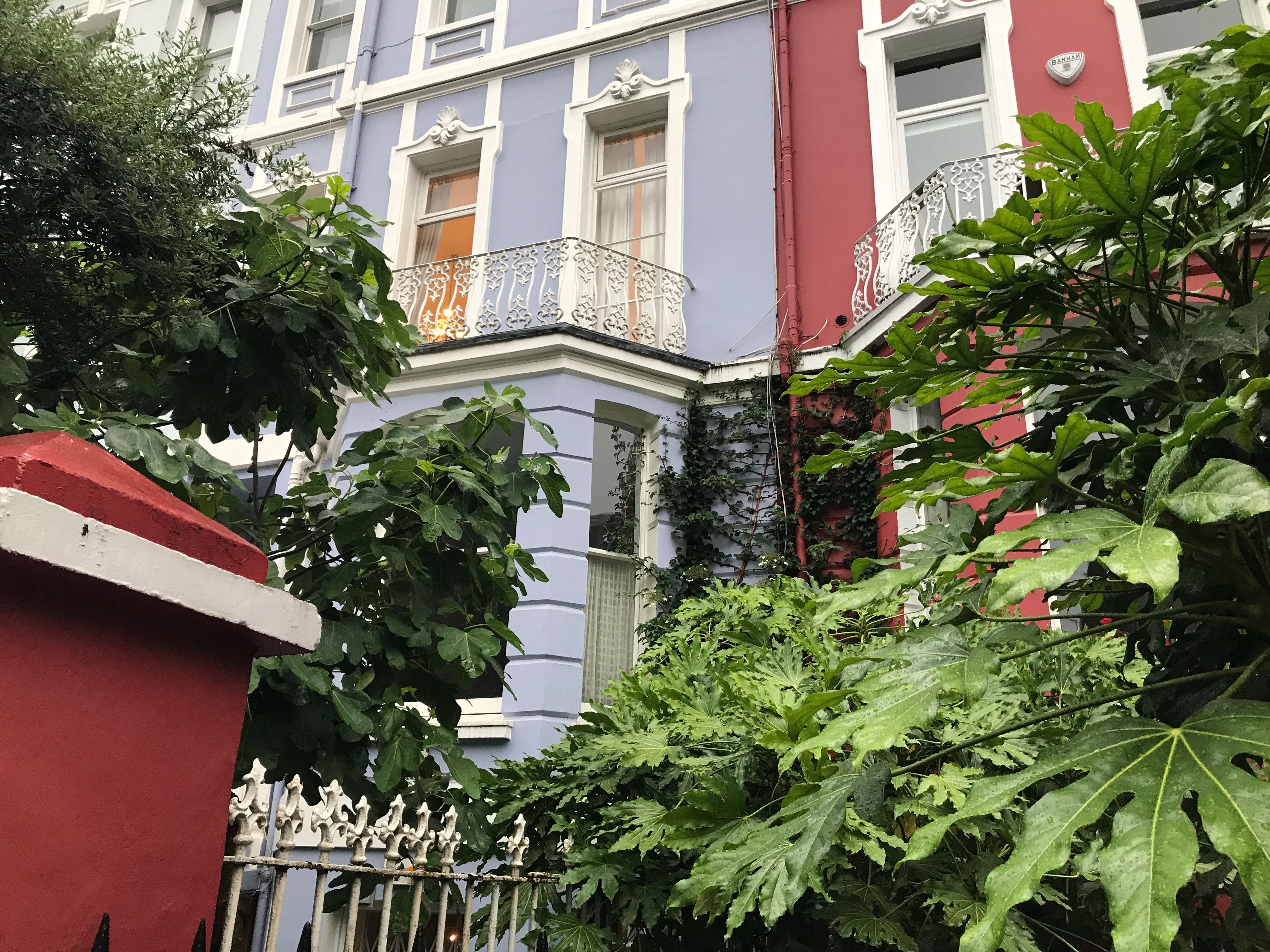 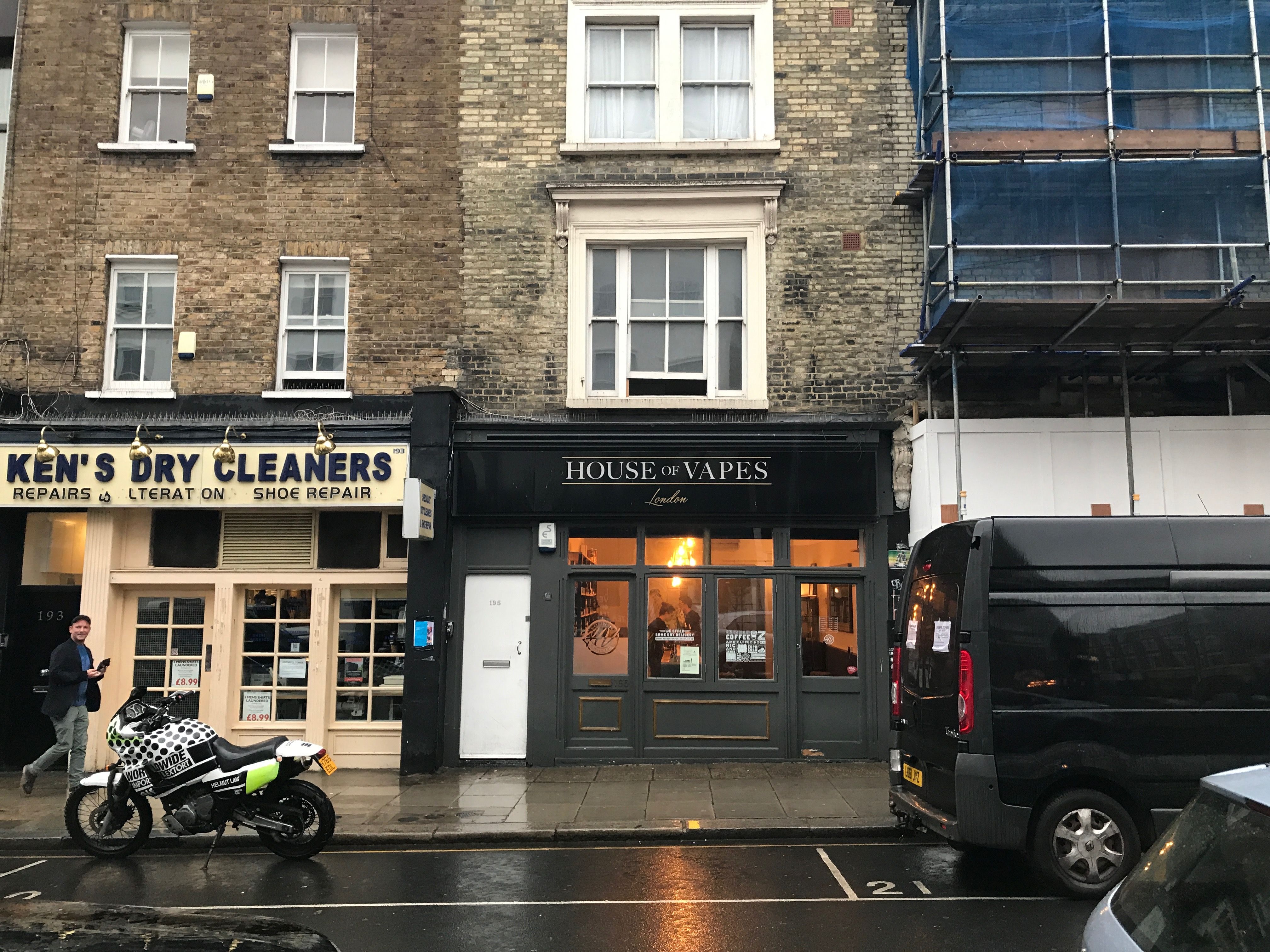 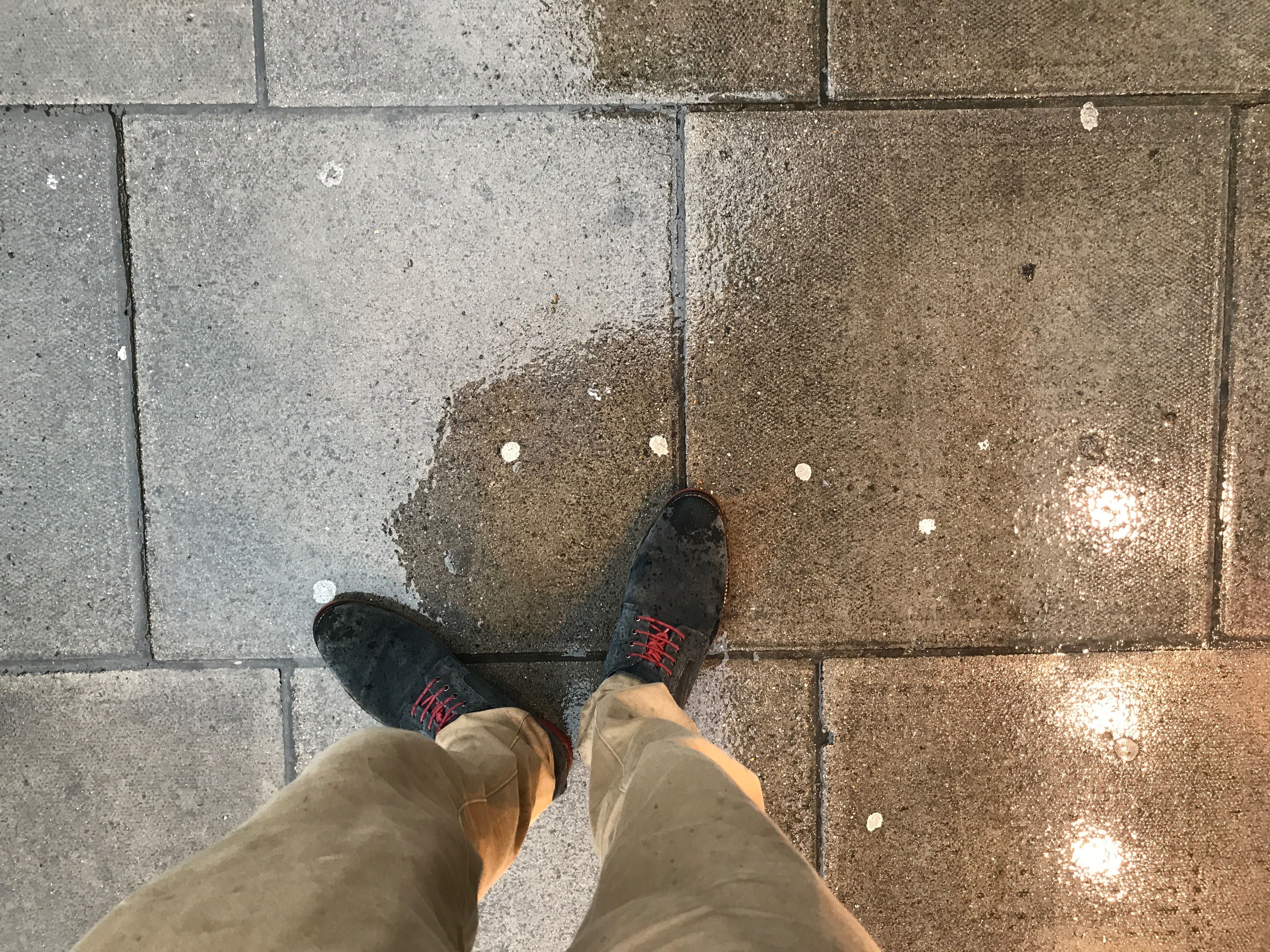 In the 1840s there existed small farms, cottage industries and a racecourse called the “Hippodrome” in the Notting Hill, Holland Park area. It was around this time that the population of London was growing and speculative property developers started building the rows of houses and in neighbourhoods close by, cottages. Although the large houses are mostly all turned into flats, they were built initially for a single family. Their servants and livestock were housed behind in smaller properties accessed by alleyways called "Mews". This is common throughout London. 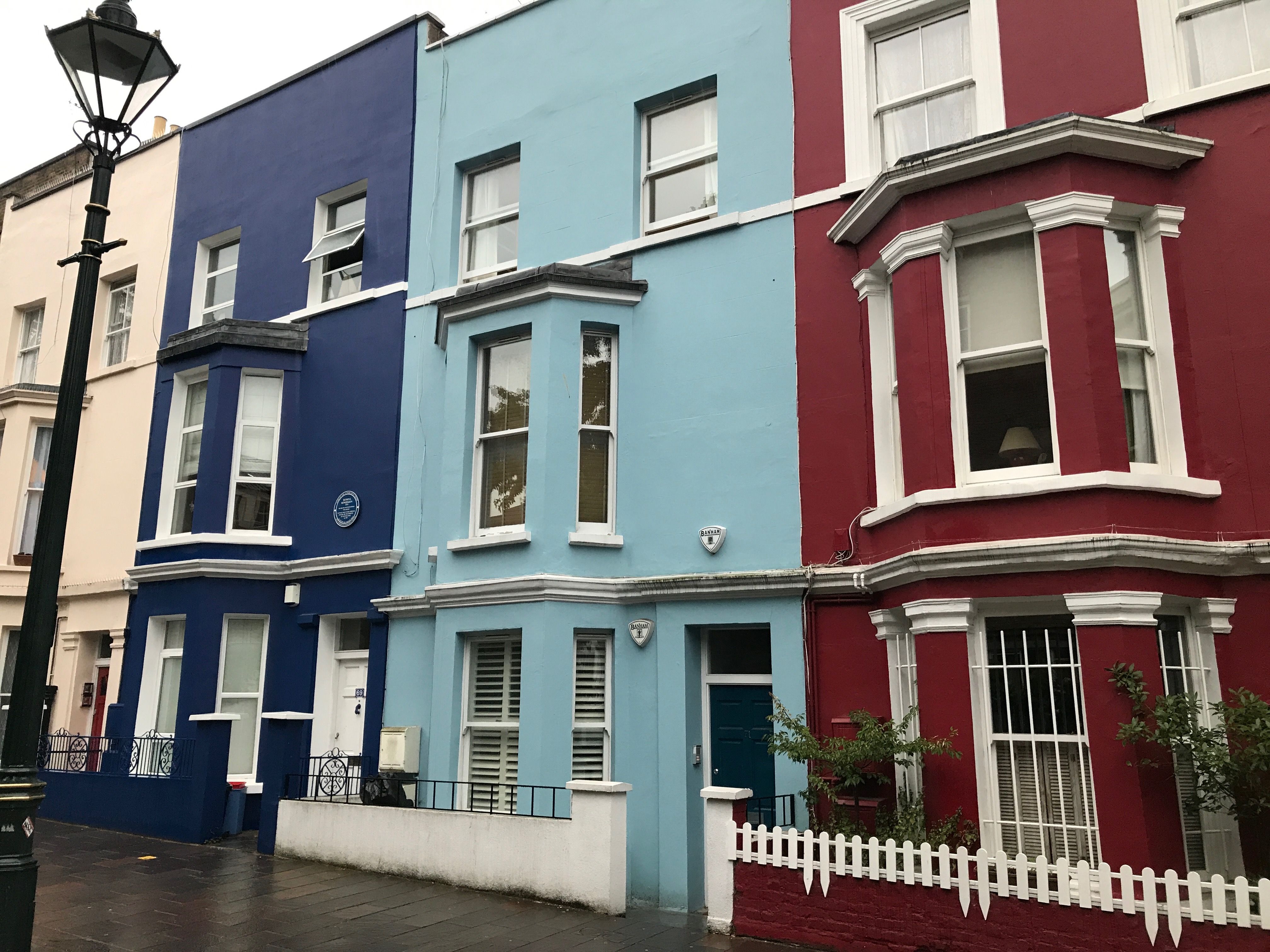 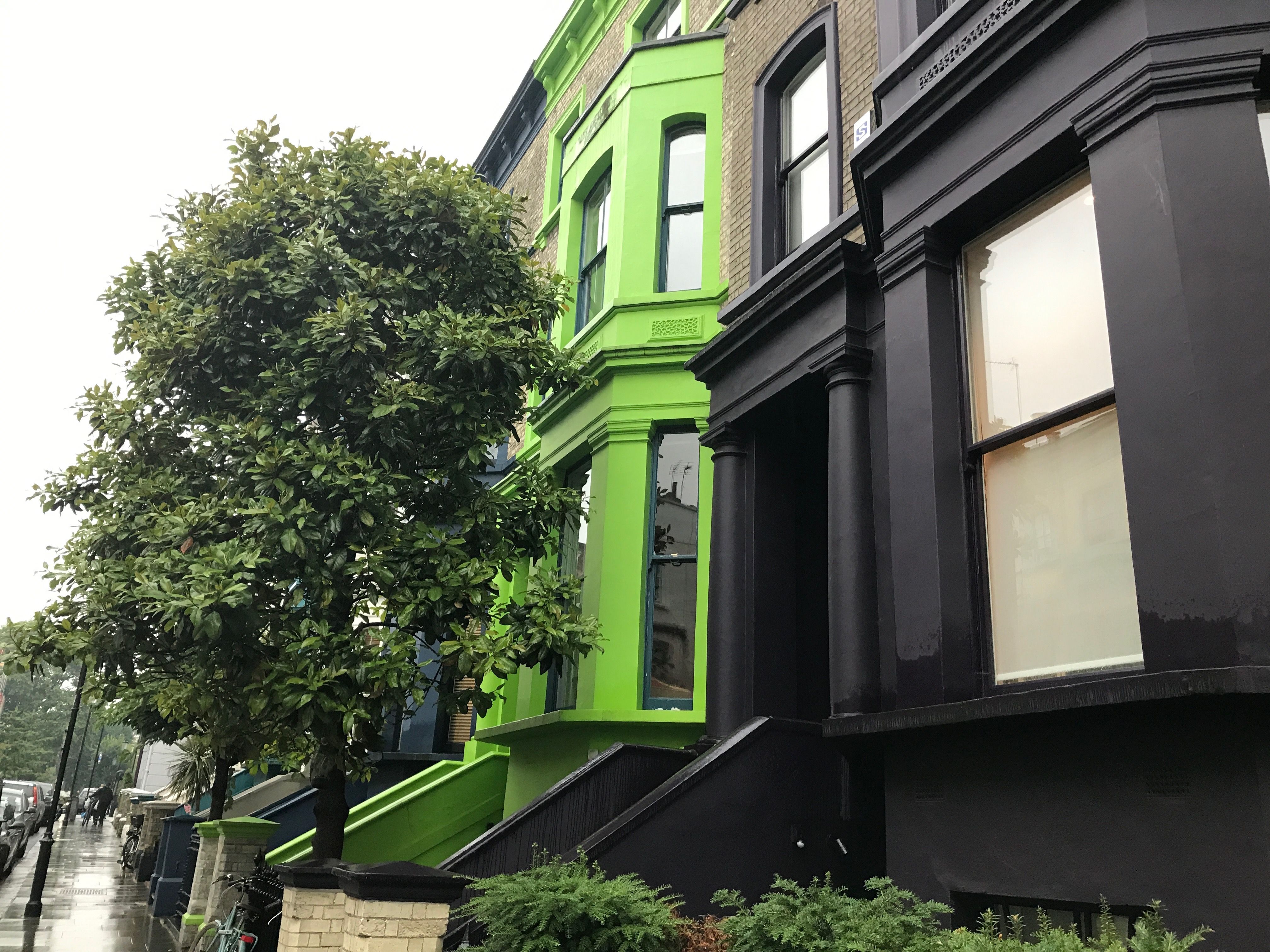 This area is really rich in history and everyday I’m learning more about it. Stay tuned for more articles because I’m going to share my discoveries!

The houses are so beautiful! You picked a lovely street for photography!

Glad you like the houses, @taraamin77! These cost around two or three million pounds. In the post I just uploaded there are photos of houses which cost around ten and twenty million pounds! Robbie Williams lives in one of them and David Cameron, the ex PM for the United Kingdom, used to live there for a bit too!

Thank you for your constant support by commenting and up voting my posts!

Truly lovely, @andrewe... you have definitely whetted my appetite to add this district to my future visit. And visit there will be one day!

I'm really glad you are enticed by Notting Hill! It is definitely a district not to miss. In the summer it is especially beautiful.

I just posted a new article on Holland Park, with lots of photos and wonderful information. It would be great if you could check it out! Thank you for being one of my constant supporters on Steemit! :)