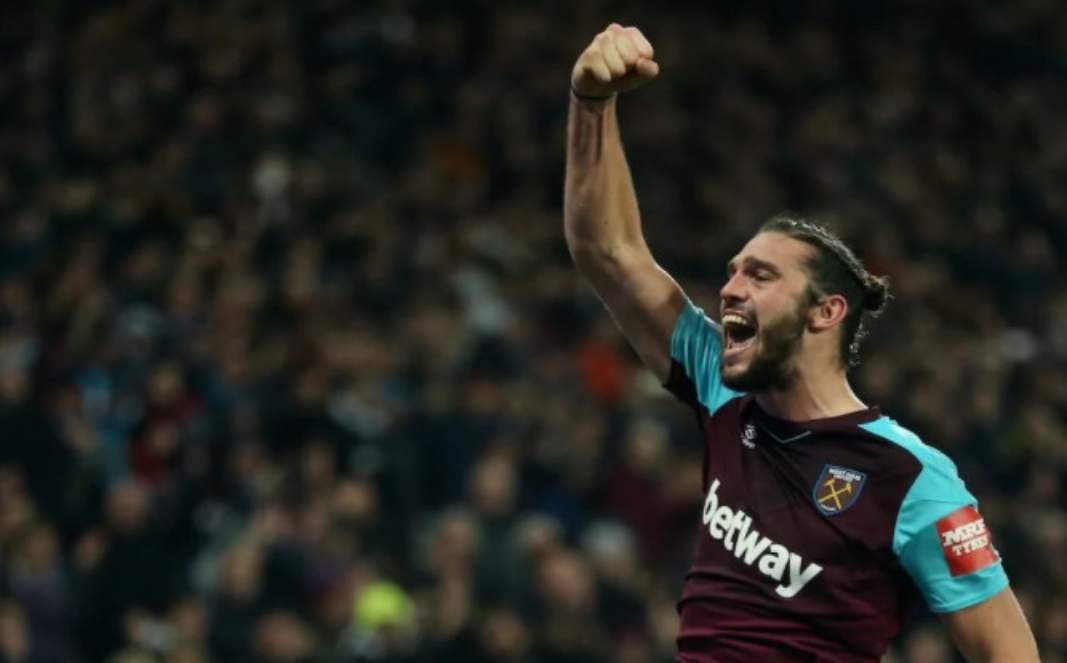 Сhelsea will this week step up their efforts to try to boost head coach Antonio Conte’s striking options with a shock move for Andy Carroll still a possibility
Conte’s team became the first in Chelsea’s history to chalk up three successive goalless draws in all competitions as they still seek a first victory in 2018.

The form and fitness of Alvaro Morata, who has now gone five games without a goal, and Eden Hazard, who has been substituted in each of the last four games he has started, is becoming a cause for concern.

The need for a striker who can relieve the burden on Morata is now even more pressing, as Conte continues to make it clear that he does not see Michy Batshuayi as the right man.

Sevilla want to sign Batshuayi on loan, but must wait for Chelsea to find a replacement and the club will intensify their efforts to find either a short-term or long-term solution.

Carroll is the surprise name on the list of strikers Chelsea have held talks over and may yet prove to be the most attainable this month, while Conte is also an admirer of Red Star Belgrade’s Richmond Boakye and Crystal Palace’s Christian Benteke.

It is believed Chelsea are currently interested in taking Carroll on loan from West Ham United, which may not suit the Hammers who could sell strikers Diafra Sakho and Javier Hernandez.

Carroll has only started three games under David Moyes and wants to play more regularly after scoring twice in the victory over West Bromwich Albion at the start of the year.