Crazy Exes and Reversion to the Mean 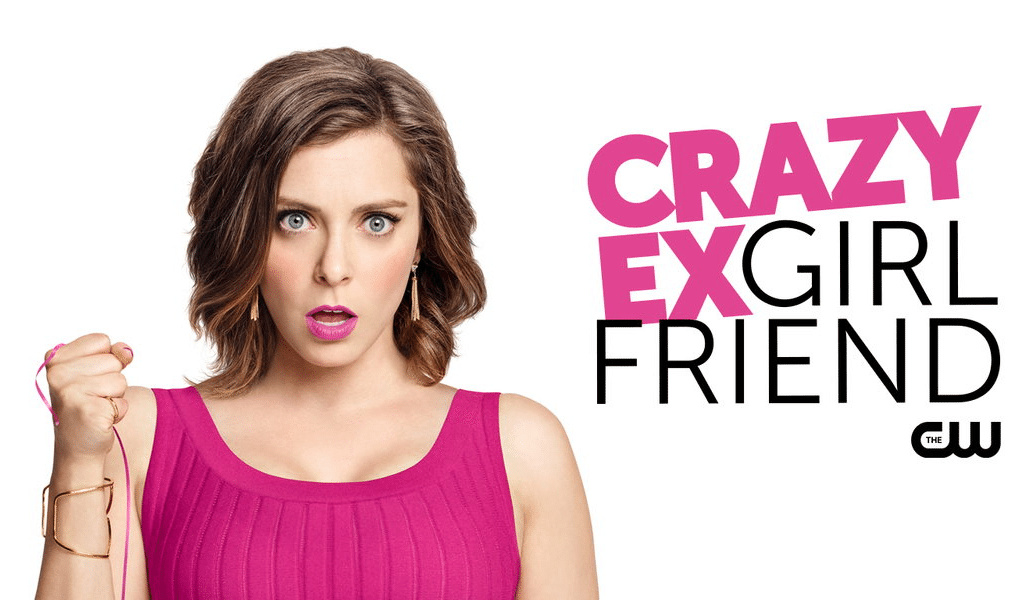 People very often tend to focus on their indicators instead of what the price is actually doing.

Traders always say the price is key and that's what you should be focused on. Sure, use indicators but only as a supplementary guide to price.

The problem with lagging indicators in particular is they always follow you around. Just like the snot ridden kid in the playground, wherever you go, you know that 10 minutes later he'll be there wanting to be your friend. Or your ex highschool crush who won't take no for an answer and mysteriously always ends up in the same places you do.

That's exactly what lagging indicators are like, they always catch you up if you stop moving.

I've plotted a chart with MACD on it to give an example because it's a very popular indicator and a lot of people swear by it. The conventional wisdom is

While that might be true in some cases, very often it's not. But take a look at what price is actually doing, it's really entering a narrow range. The moving averages are just 'catching it up'. 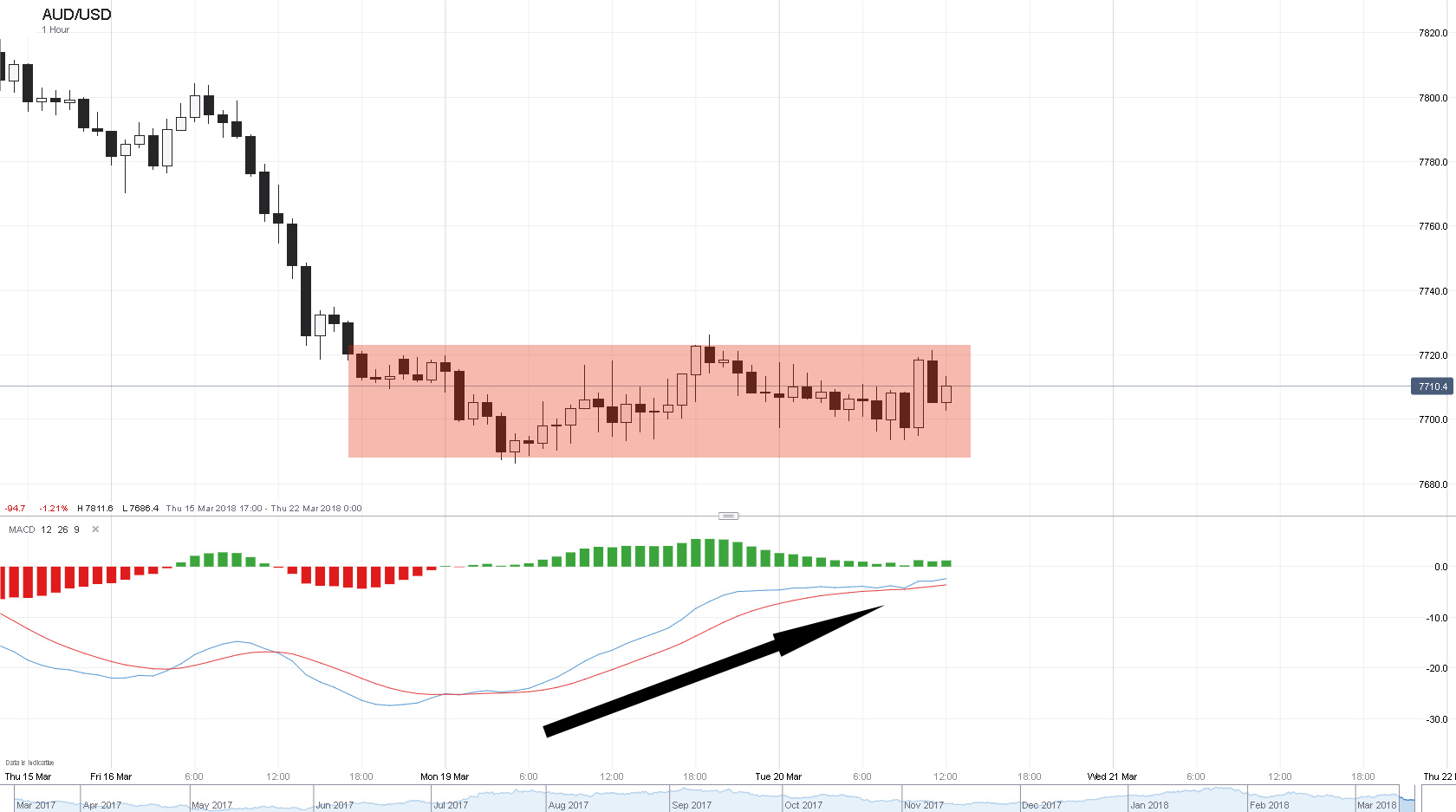 If you were to buy on that crossover then you could have found yourself in a very long grind, with lazy price not wanting to do anything. You have just as much chance of a reversal and stop out as you have of the price going up.

Just because the MA or whatever lagging indicator has a direction, it doesn't necessarily mean the price is doing the same, it's called a 'mean reversion' or returning to the average position.

If price remained in that channel for longer then it would end up looking like this, like a dead guys heartbeat in a cheesy hospital soap opera. Sure, the MACD was showing upward trend, but the price didn't go anywhere. That's one of the reasons why crossovers alone are considered 'weak' signals and divergence is considered 'strong'. If the indicator and the price don't tie up or 'make sense' then it usually means something is amiss and things could be about to change.

The upshot is, price is the most important thing you should be concerned about, indicators second. Always use one to confirm the other and vice-versa.

100% of any money made from this post will be donated to a Steemit charity group or worthy cause.

Disclaimer : If you blindly act on the advice of strangers from the internet then you're an idiot and probably deserve to lose all your money. There's no fast track to success. Do your own research and only make informed decisions.

If your not careful, your lagging indicators will find out where you live and boil your pet rabbit

thanks, I'm slowly trying to undo the damage caused to people by 'YouTube University' :-)

@tradergurl I'm gonna follow you for your sense of humor alone! :). And what the hell! since I blog about trading also, I'll resteem this for you too.

Thanks, always nice to meet other traders. And thanks for the resteem, I'll resteem you back as soon as I get some followers that aren't bots or beggars lol.