Ripple's Boom recently created a lot of FOMO in the market. It had a return of 36018%. Such kinds of returns are extra ordinary and definitely prove that Crypto is the wild west of the financial markets.

But what if I told you one could have predicted the movement of the ripple from the pump till the crash?

Now, some might say that XRP may not crash further, but that all depends on the sentiments of the markets and some technical analysis. 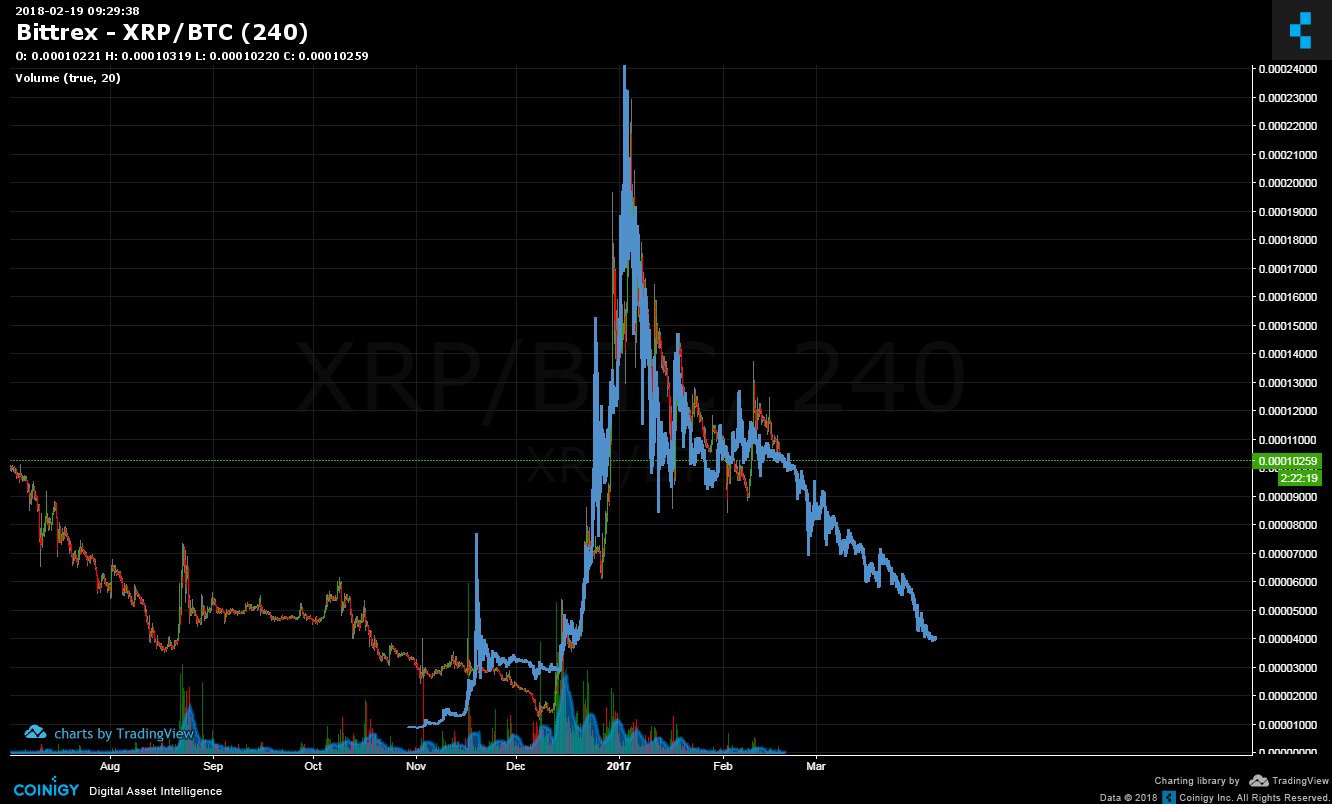 My next post will mention my forecast of XRP using technical analysis so don't miss that!

Do Let me know your comments and suggestion in the comment section!
Don't forget to follow me @slayer