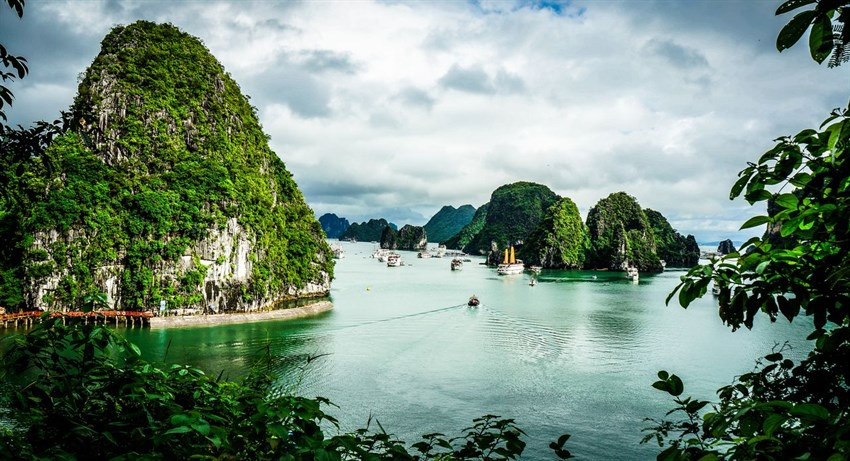 Not only beautiful because of the "clouds of water", the poetic beauty or the countless limestone islands floating on the water, Ha Long also give visitors a sense of peace when immersed in the scenery here. Rated as one of the 29 most beautiful bays in the world, the end of March 2012, New Open World Organization has officially recognized Ha Long Bay as one of the seven new natural wonders of the world. 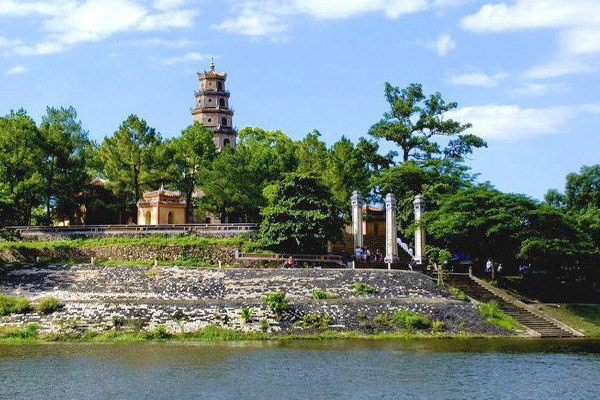 With natural beauty and large scale, Thien Mu Pagoda became the most beautiful temple of that time. Thien Mu Pagoda has been used as a temple during the Tay Son Dynasty (around 1788), and was restored many times under the Nguyen dynasty. Today, the pagoda continues to be more and more magnificent, magnificent and always attractive, attracting many tourists near and far. 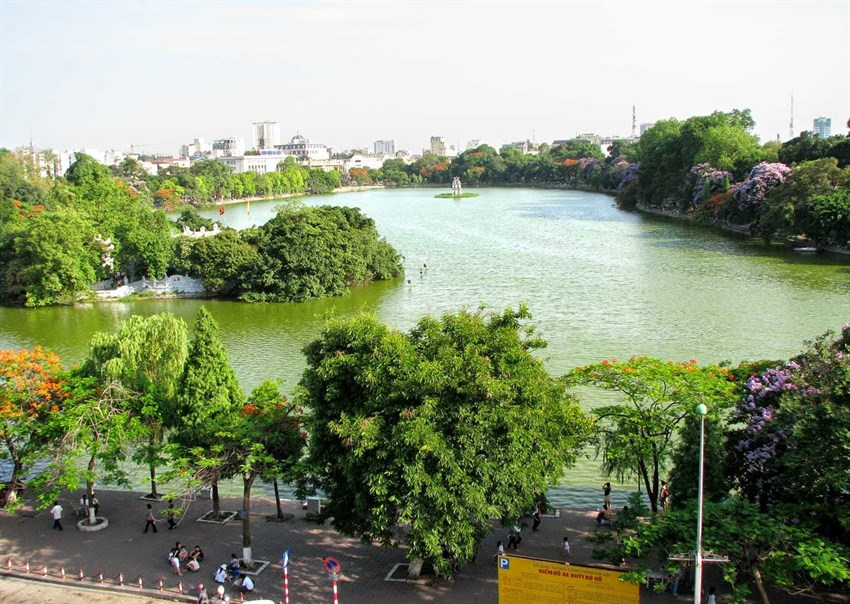 Hoan Kiem Lake is associated with the legendary legend, the symbol of the thirst for peace, the virtuosic talents of the Vietnamese nation. Thus, many artists have taken the image of Ho Guom as the basis for their works. 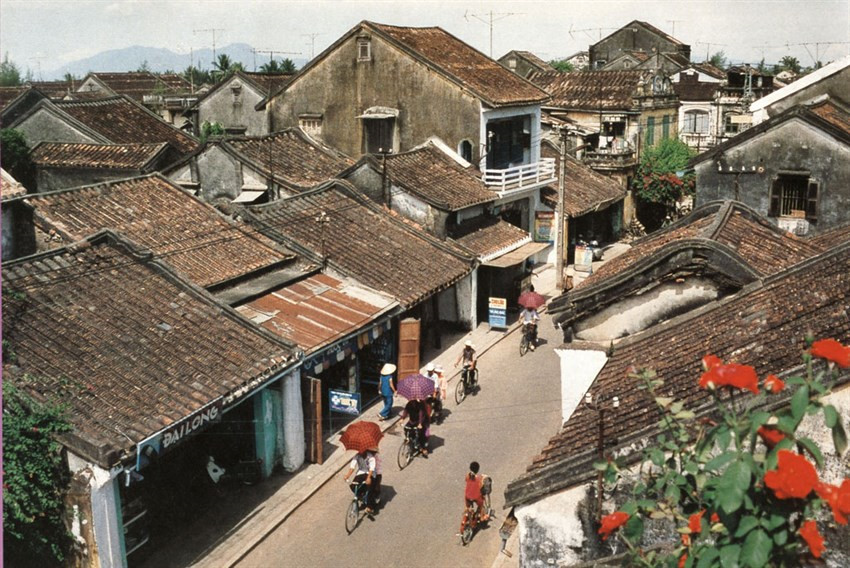 Hoi An today preserves the status quo of the ancient architectural and intangible cultural heritage of traditional customs, beliefs, folk arts, cultural festivals, villages traditional cuisine ... In addition, the culinary culture in Hoi An is one of the special things that visitors often mention, if you have not come here to enjoy traditional dishes such as Cao lau, noodle Quang , the cake "white rose" ... is like never to Hoi An. 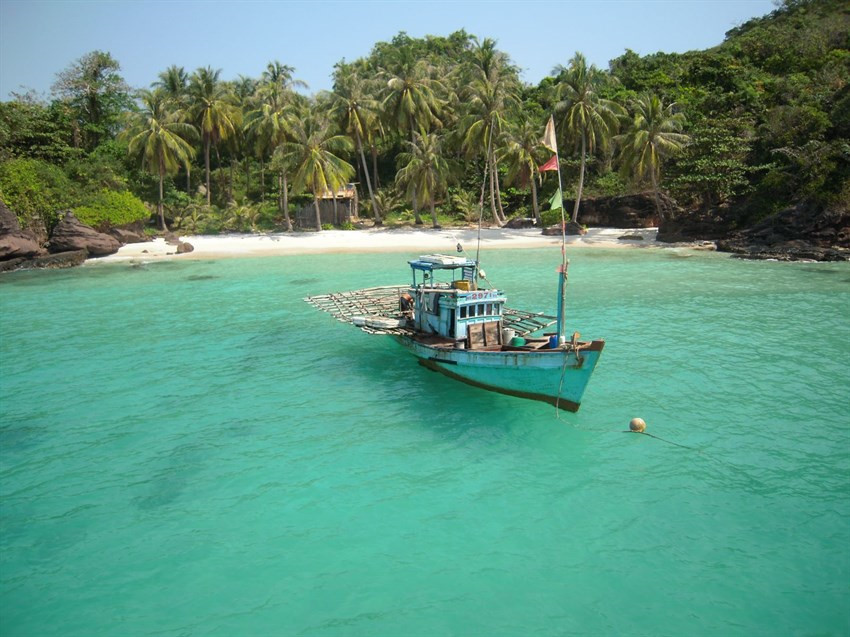 In 2008, the Concierge.com website (specializing in travel in Australia) announced that Long Beach is one of the 13 most pristine beaches in the world. In addition, Phu Quoc is the place to produce a fish sauce not only famous in Vietnam but also known around the world. 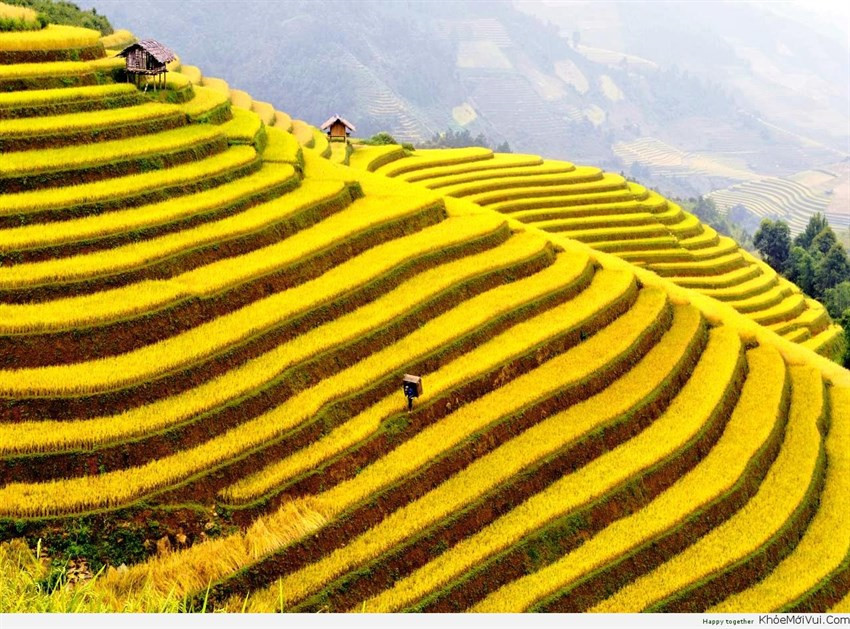 In 2009, Travel and Leisure Magazine (USA) also voted Sa Pa terraces as one of the seven most beautiful terrain fields in Asia and the world. In December 2011, Lonely Planet Travel magazine introduced Sa Pa as one of the 10 best places in the world for walking, and in early November 2013, the Ministry of Culture, Sports and Tourism Tourism has also decided to rank Saab terraced fields as national heritage sites. 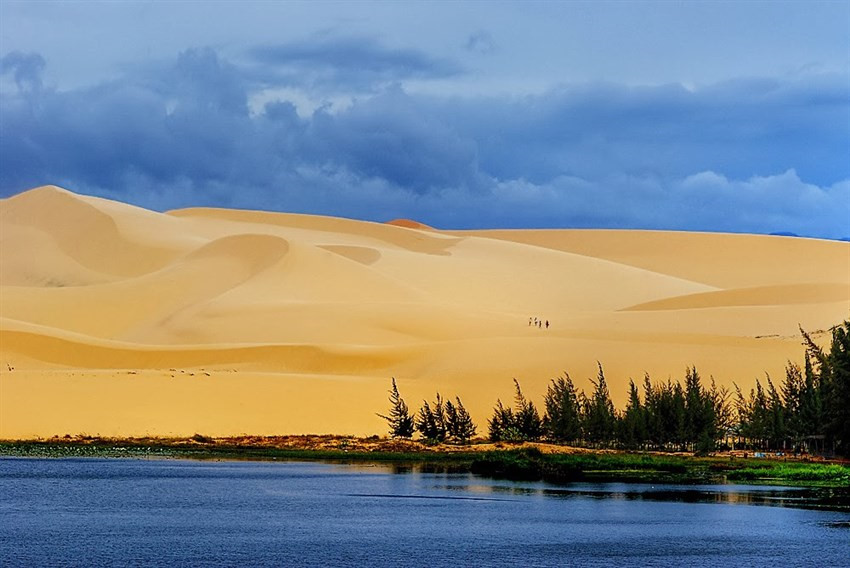 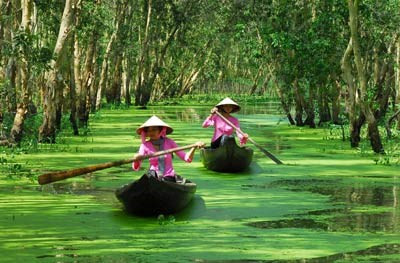 Visit the Mekong Delta in addition to visiting the extensive fruit gardens, walking on one of the nine tributaries of the Mekong River, listening to the song amateur and enjoy the specialties of the South, visitors also hardly overlook the visit of the floating market, a feature only in the West River. 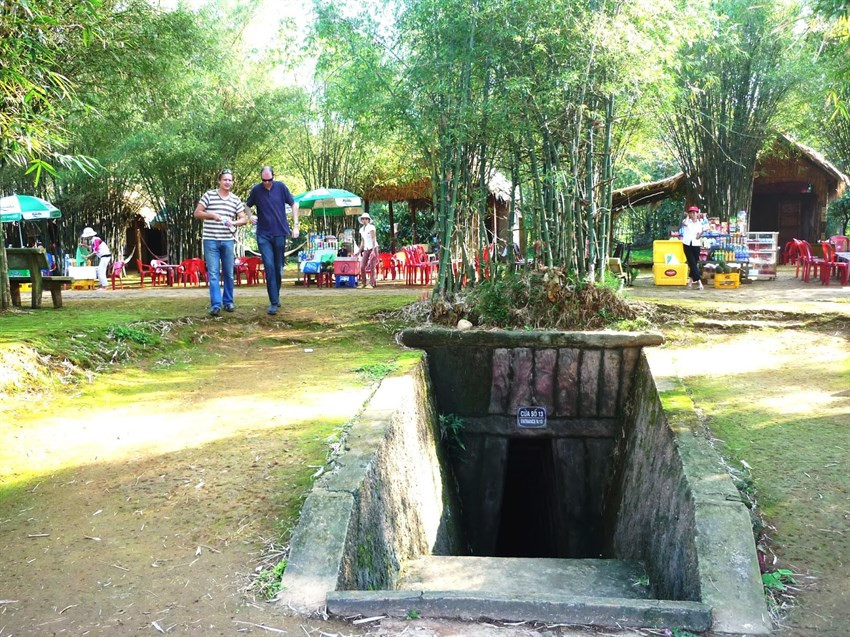 This is a unique architecture deep in the ground, there are many floors, many niches like spider webs that are over 200km long, which is the place to eat, stay, meet and fight our people. With 3 different deep layers, the upper floor is about 3m from the ground, the middle floor is about 6m from the ground and the bottom floor is 12m deep. Ben Dinh and Ben Dinh have been recognized by the State as historical relics at the national level. 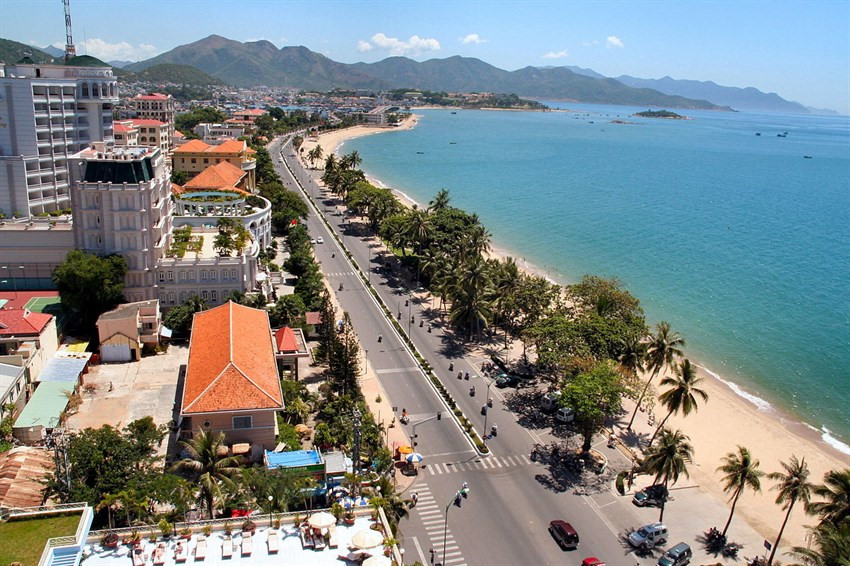 Dubbed the "Pearl of the East," Nha Trang not only owns a beautiful natural landscape, cool with stretches of white sand, offshore islands have magical virtual coral, but also famous for its many ancient Cham temples, mesmerizing museums in the heart of the city.