The Engines of the Titanic

The engines of titanic

THE BIG SHIP OF TITANIC 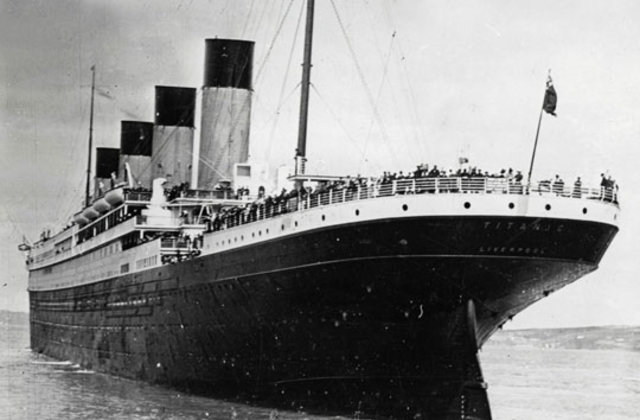 The titanic is a most incredible ship of the world.The ship was called dream.At 2:20 a.m.On April 10, the RMS Titanic, one of the largest and most luxurious ocean liners ever built, departed Southampton, England, on its maiden voyage across the Atlantic Ocean. The Titanic was designed by the Irish shipbuilder William Pirrie and built in Belfast, and was thought to be the world’s fastest ship. It spanned 883 feet from stern to bow, and its hull was divided into 16 compartments that were presumed to be watertight. Because four of these compartments could be flooded without causing a critical loss of buoyancy and the Titanic was considered unsinkable. While leaving port, the ship came within a couple of feet of the steamer New York but passed safely by, causing a general sigh of relief from the passengers massed on the Titanic‘s decks. On its first journey across the highly competitive Atlantic ferry route the ship carried some 2,200 passengers and crew. on April 15, 1912, the British ocean liner Titanic sinks into the North Atlantic Ocean about 400 miles south of Newfoundland, Canada. The massive ship, which carried 2,200 passengers and crew had struck an iceberg two and half hours before and many many people dead of Atlantic Ocean.