Pentagon says US ready to work with Pakistan to combat terrorism 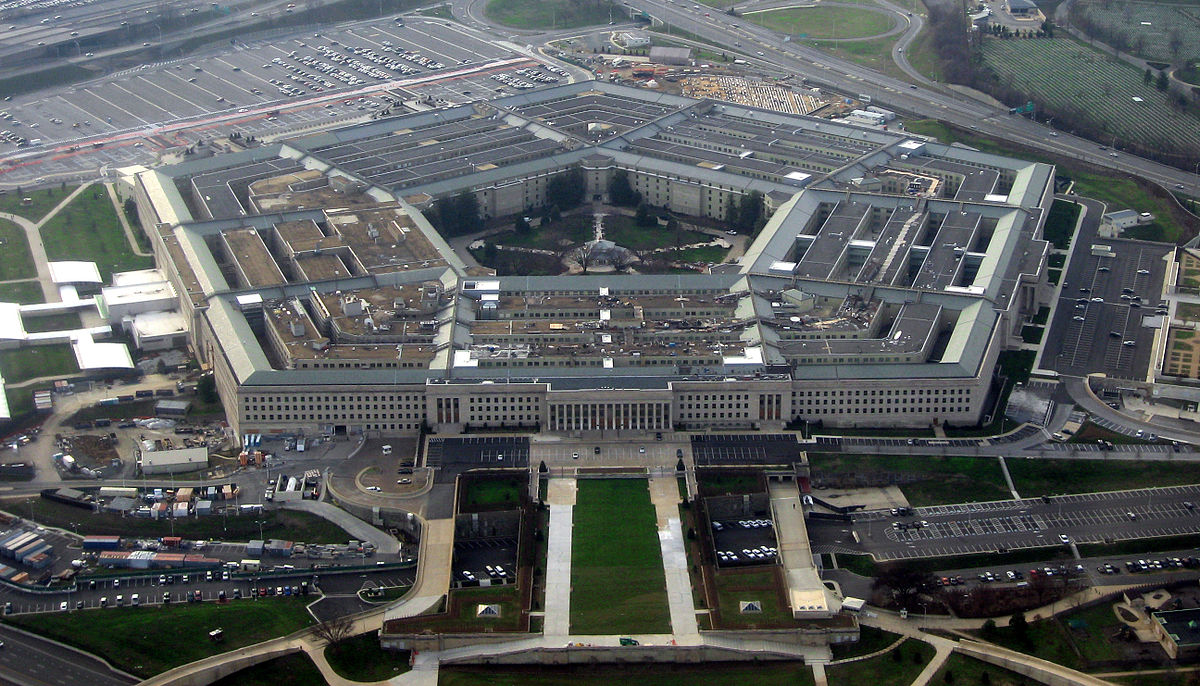 According to Radio Pakistan, Pentagon spokesperson Col. Rob Manning told reporters in Washington that United States hopes that Islamabad will take decisive action against the terrorist and militant groups.

He said the suspension was not a permanent cut off.

He said security funding and pending deliveries will be frozen, but not cancelled or reprogrammed at this time.

The spokesman said the United States would continue conversations in private with the Pakistani government.

Pakistan maintains that it is fighting the biggest war on terror in the world sacrificing the lives of tens of thousands of civilians and armed personnel with huge losses to the economy to the tune of 120 billion dollars, the report said.

Pakistan has already conveyed to the US that it has done more than any other country to combat terrorism destroying terror sanctuaries along Pakistan-Afghanistan border through a series of military operations.