Yesterday I finally upgraded my phone! I've been using iphones since their first release, but have grown tired, and fed up with apple products and the issues that come with them. It was a hard choice, as I like the google pixel 2's, but it's google, so how much more crap are they trying to log from you on you phone. 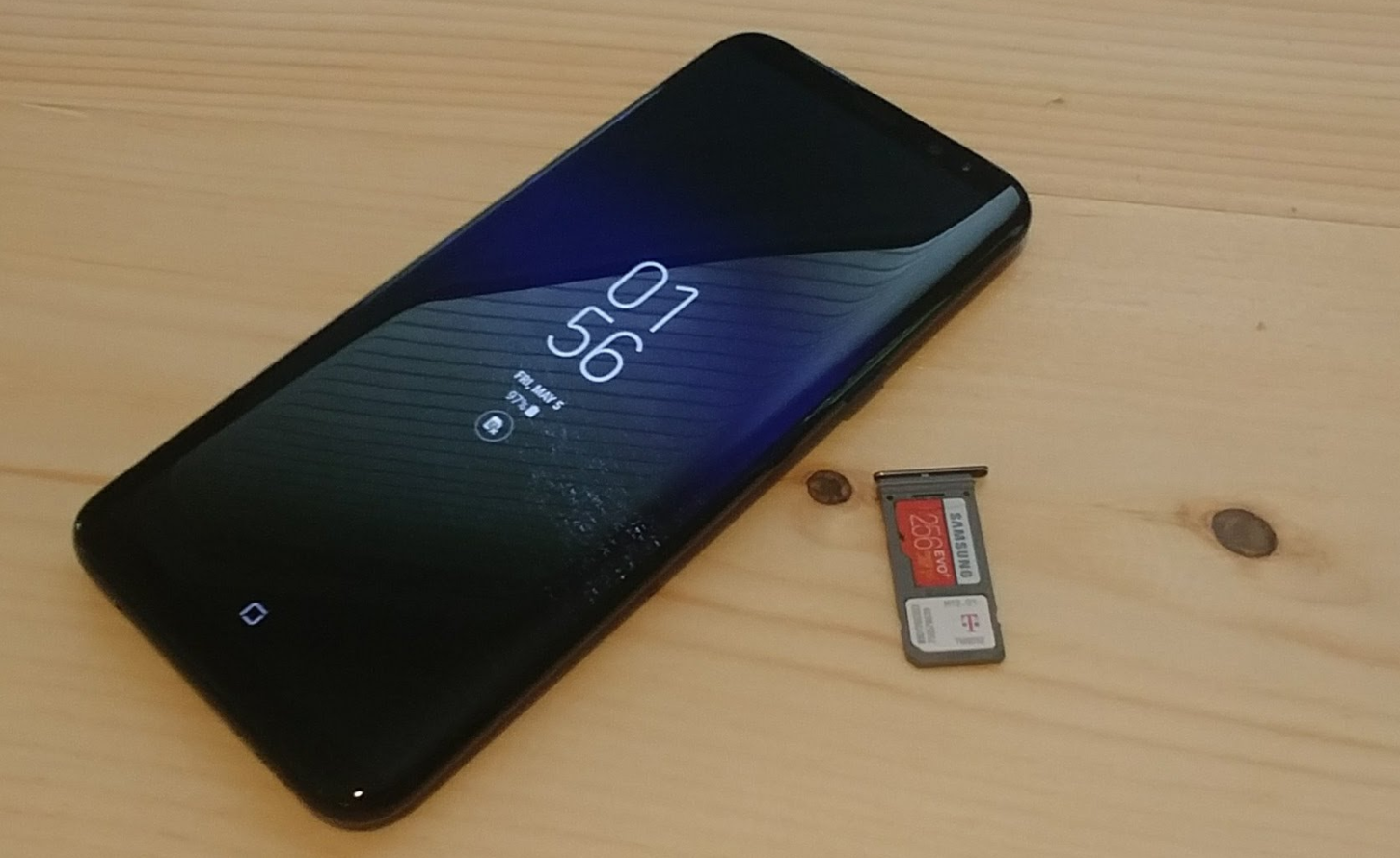 Privacy, and security is of the upmost importance to me. With all the new face and iris id's, google profiling, etc. I am always worried what is out there. Facebook for example, has started figuring things out like who has mental health issues, who could harm themselves or others. And the worst part of it is, they probably just sell all this info away. No court order needed. We have begun to see what will come from the fall of net neutrality. ISP's are jacking prices, and cutting services. Last week it was announced that McAfee has bought Tunnel Bear VPN service. This was a Canadian VPN, that now being owned by an American company, will have to follow under their jurisdictions. Now tell me Tunnel Bear doesn't log info...

I could go on and on about this topic, but that is another story that will soon be coming. Back to my Samsung S8. It is amazing! 1440p screen, multi window, Yes you heard it, multi window functionality for comparing, following instructions, etc. The camera is also amazing! There are a few things i'm not a fan of, but being a life time iphone user, it was bound to be expected. The pros really outweigh the cons. For example, I wanted my music on my phone. It was literally as easy as drag and drop! Iphones have to use itunes, which is the worst software I think I have ever used! They got the phones to work, the store works, I guess they figured who cares if itunes itself doesn't work glitch free. It usually too 3 syncs to get new music on my iphone. And 8/10 times I had to clear all my music, and re-sync because it would double and triple up on most the songs. I also despise the fact that with the monthly updates to iphones, I have to take 30-50 songs a month off my list me make space. Not only does this phone have 64 Gb storage, I can also add a mini SD card for even more room! I won't get all my music on it, but there will be an awful lot!

My wife also got a new phone. She got the Samsung S8+ which has a considerable amount larger screen and she loves it. I looked at it, but I one hand my phone quite often, so it was just too large for me to do that. She always has her phone resting on something when in use so the larger screen was appreciated.

Well, this was my little rant, I hope you all enjoyed and found some valuable information!

If you liked, Please, Upvote, ReSteem, Comment and Follow
Thanks!! and,
If you want to check out my YouTube channel, which has monster trucks, Explosions, and most of all, gaming videos! Click the image below!