waleedislam (27)in #technology • 2 years ago

Facebook announced Thursday a major overhaul of the news feed on which its more than two billion users navigate: priority will now be given to content shared by family and friends, to the detriment of brands and other pages.

This is the most important strategic redesign of content in recent years by the social network, which intends to focus more on the well-being of users.

The way Facebook will rank publications in the coming weeks, highlighting photos, videos and statutes published by relatives, should help to promote interactions and personal relationships between users, explains John Hegeman, a product manager at Facebook.

“It’s a big change,” he says. “People are actually going to spend less time on Facebook, but it suits us because it will make the time they spend more valuable and ultimately it will be good for our business.”

Facebook estimates, for example, that a family photo is more valuable to a user than a celebrity video or a brand of clothing.

“We believe that interaction between people is more important than passive consumption of content,” Hegeman insists, adding that it is “one of the most important updates” that Facebook has ever made.

The co-founder and CEO of Facebook, Mark Zuckerberg, has made it a priority to bring together people using his network in real life.

“As we roll this out, you’ll see less public content like posts from businesses, brands, and media. And the public content you see more will be held to the same standard — it should encourage meaningful interactions between people,” Zuckerberg wrote on his own page on Thursday.

“Facebook was built to bring people together,” says Hegeman. “This update should help improve this.”

Facebook was widely criticized for its passivity amid the avalanche of false information that invaded the feed of US users during the presidential elections of 2016.

Mark Zuckerberg, in his wishes for 2018, has also promised to “repair” these “errors”. “One of our top priorities for 2018,” he added on Thursday, “is to make sure that time spent on Facebook is time well spent.” 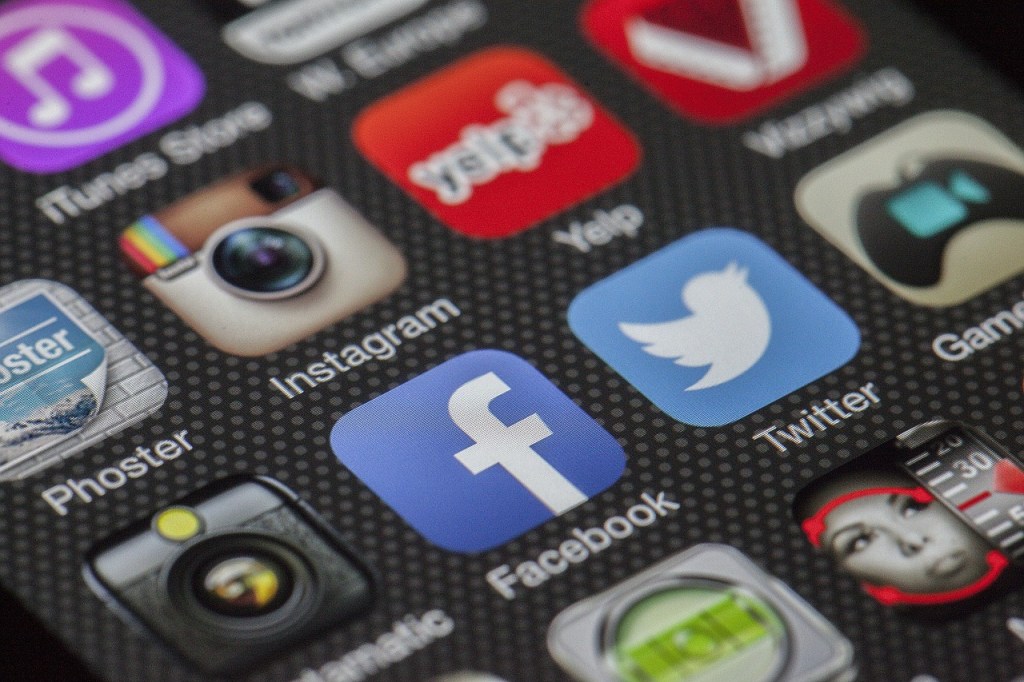