🐑 Scientists create a hybrid between the human and the sheep 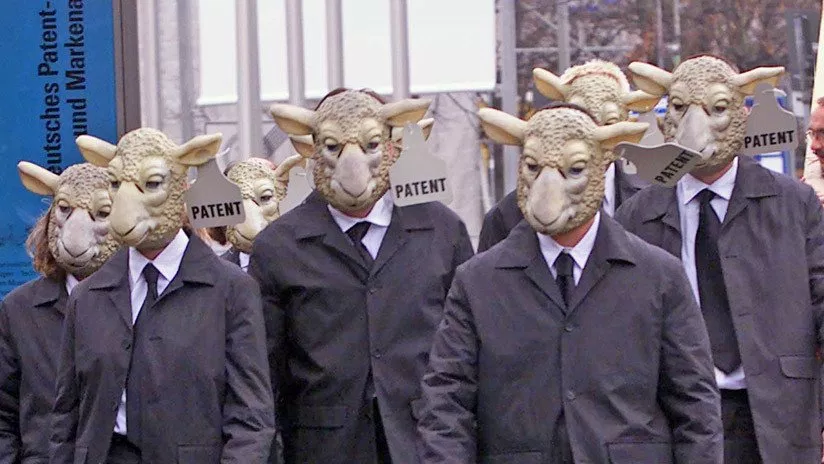 This is another step to ensure that animals can develop human organs to be used in transplants. 🐑 + 😮➡️🧟‍♂️

A team of scientists has cultivated sheep embryos that contain cells of our species with the intention that, in the future, these animals can develop human organs, as announced at the annual meeting of the Association for the Advancement of Science in The United States has celebrated in Austin (Texas).

Last year, scientists led by Juan Carlos Izpisua Belmonte already created 'chimeric embryos' -a term adopted from Greek mythology- that evolved during 28 days and contained 1 human cell per 100,000. Now, specialists from the Universities of California and Stanford (USA) did the same with sheep, but in a rather greater proportion: "approximately 1 in 10,000", according to a member of the research team, Pablo Ross, and The Guardian reports.

Ross points out that working with sheep has several advantages, since their zygotes are easily produced by in vitro fertilization and need less. In the case of a pig, "we normally transfer 50 embryos to a recipient," while with the sheep we "transfer four."

Of the 28 days of development, 21 were inside a sheep, after which they were destroyed due to legal restrictions that prohibit this process between different species for a longer period. Some specialists estimate that, in order to obtain valid results, at least 1% of the cells must be human and the time should be extended up to 70 days, at least.

If this progress is achieved, the shortage of organs to perform transplants could be resolved. According to Bruce Whitelaw, professor of animal biotechnology, it is "an important step to explore if sheep offer an option for the exciting 'chimerical' project."

On the other hand, organizations that defend animals protest this type of experiments, which generate ethical concerns about whether these "chimeras" would end up having a human mind. Hiro Nakauchi, from Stanford University, argues that "the contribution of human cells is very small so far" and this "is nothing like a pig with a human face or brain".