How Drones Are Transforming The World

sauravrungta (77)in #technology • 4 years ago I am fully convinced these days that there is more innovation going on in the world than the average human can read and genuinely know about. There is just too much happening to be informed about every single thing.

I still find people from time to time who simply cannot accept the fact that self driving cars are now a thing and we have reusable rockets that are making space travel more viable than before. Truly, technology is outpacing itself.

In the last few years, drones have had similar breakthrough innovations as well and I too was very intrigued to find out about all the capabilities they had developed in such a short duration. So much so that I just had to write about some of the most interesting ones here. I am sure you guys will be quite surprised to read about them as well.

Changing The World, One Flight At A Time From mere fads and almost toy like gadgets to being adopted by more mainstream users, such as for travel and photography applications and now to areas where we just couldn’t have predicted them being used, drones sure have proven themselves useful again and again.

Amazon for example, is readying its fleet of drones to replace delivery guys so that your products can be delivered to you by a drone within a fraction of time than before. They are also being used in the agriculture sector by farmers to keep an eye on the health of their fields, also at a fraction of the costs before.

We all are already aware of the applications in the photography and travel sphere and the landscape changing effects they have had in this area. I mean, have you checked out the amazing shoots that travel bloggers do these days? If you haven’t, you really should!

Drones are also being used for humanitarian and environmental purposes. From dropping medicines and food supplies from the sky in regions of unrest to dropping seeds from the sky to regrow entire forests, drones sure are proving their worth in the non-commercial side of things as well. They have also been widely useful in search and rescue and as first responders where humans usually take more time to reach and assist people that can sometimes be too late.

Then you have drones being used for inspections. Aircrafts, for example, need a variety of inspections like scratches, dents and other damages for instance and drones serve as a really convenient way to do so. At high rises, they can even remove risks completely for humans.

There are tons of other uses that drones are being used for and they are all making life a lot easier for us, but I thought these are some of the best ones that you should know about. As with any other tech, drones are also being used for nefarious purposes, but that is more a failure of humans than of the tech.

Anyways, I am more excited about their future applications such as providing high speed internet in the more disconnected regions of the world as I think that will be a really big one. What are you guys excited about?

yeahh here in india we cant fly drones peacefully which kinda frustrates at some point :(

Sorry to hear that. is it a legal factor, or something else?

interesting info ...thanks....following you too 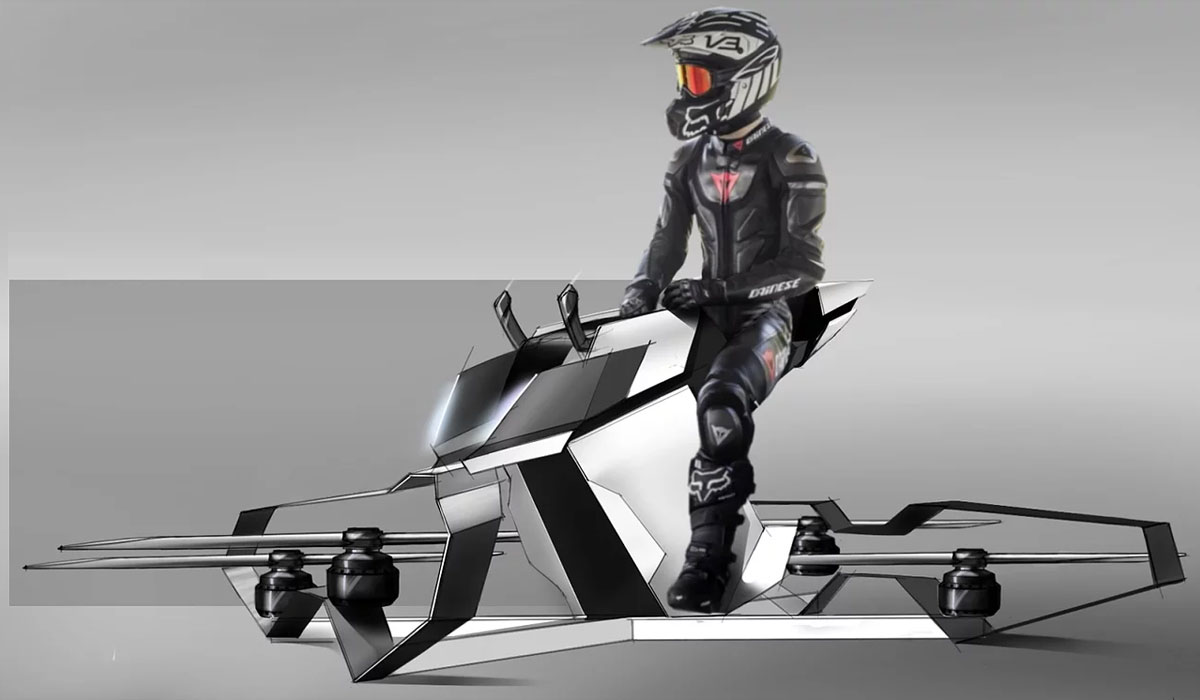 That looks so similar to the ones used by Storm Troopers in Star Wars.

Yeah, I am keen on watching the development of drones as well.

Drones delivering my parcel to me😜.

I thought drones were just a play toy when they first came out. But wow! Was I corrected. The cinematography that drones can get is amazing. It revolutionized the photography industry too. I personally know that the real estate industry is being changed by them. Better shots of properties means faster sell times.

Also, this is just scratching the surface compared to a plethora of ways drones are being used.

Amazon is about to come in and launch delivery drones. Then Dav.network comes out with their blockchain network... Drones and autonomous vehicles are the future

Drones are so cool....they can definitely take photos from interesting perspectives.... good post

It sure is. Artificial Intelligence, coupled with drone technology could be used for a wide variety of applications.

But in India the drones are yet taking off needs more improvement with rules for full utilization of drones !
i got a drove which fly only once in blue moon because of strict rules :/

India always lags behind when it comes to rules and regulations. Hope they are updated soon so we can all take benefits of this tech.

Technology has really affected the world in so many aspects.Drones have numerous abilities and has been truly useful with its advantages.

Yeah, and they still aren't mainstream right now. Still so many areas that can be benefitted from them.

Last I read, they were still testing it.

I think we have enough technology even for time travel and 50% of it is hidden if not 100% I will be more excited if they reveal it :P
Enjoyed reading your post, thank you for sharing !

yeah we do but some are hidden under laws and restrictions :/

yup, I agree. So many things that are hidden that would benefit the world a lot.

wish I could buy one before travelling next time and then record all my travels so that I can watch them when I grow old.

Make sure the laws don't prohibit it first ;)

There are drone laws, I will surely check them first then.

The applications in film and television are astounding. Things that were only possible for huge production companies can now be done by independent producers on a fraction of the budget . Here's hoping the govts of the world don't choke out innovation with too much early regulation so that we see the benefits, like Amazon's plan, soon. @markrmorrisjr

I was not aware of these so much uses of drones which human have achieved. Knowledgeable post.
Sometimes I wonder that man used maximum of 10% of cerebral capacity of his mind uptil now. What is going to happen in the next few decades and then centuries. All science fiction movies we have ever watched are based on some logic and I think human is going to achieve far more than that.

Thanks dear and its pleasure for me to follow you too.

Science fiction of today is the technology of tomorrow. :)

Thank you co much for your valuable post sharing.... i appreciate this technology drones, i wait your next post ,best of luck my dear friend....

Technology rule the world, because more innovation are still coming.

The fantadtic use of drone i saw recently was in marriage whete the video recording were done by a drone.
A boon to many 👌

Yup, one of the common areas where their use is seen.

I think that in ten years will be so many drones how today phone mobile.

so much going on, yet no break throughs.... no moon missions... im bored...
drones could be much, much better already....

Have faith in SpaceX :)

Smart dust can also perform similar task as drones only that it is immobile.
Check out my post on smart dust...
https://steemit.com/technology/@joelagbo/the-smart-dust-technology-revolution-what-we-could-get

I didn't even know such a thing exists! Will need to check it out.

I really think drones could be used even more than they are being used now, the opportunities are endless...

Hello man, I am new here and I got a tip from my close friend that you are great blogger and very inspirative person here at steemit.

I would be very pleased if you can find some time and check my intro or first two post to give me some support and feedback what could I do better for people here to give great added value!

I am really interesting and moreless experienced in writing, I am sure my intro will can also attract you, I have a lot of experience a knowledge to share and there is a much more to come from me to learn a grow. I would be very pleased if someone succesful at this perfect platform give me a hand a bit.

My goal is to create useful and practical content for people here!

Thanks you a lot, I checked a lot of your posts, very inspirative.

Hey, welcome to steemit :) I hope you keep producing great content and do well :)

in as wel positive as a negative way I'm afraid :)

Drones are surely talk of the town in Uttar Pradesh. In one of the most populated States of not just India but world, the Police are taking help of drones to monitor crowds in public gatherings.

Imagine what wonders this new policing measure would do in a state permanently infected with communal clashes and rapes and thefts and what not.