How to make WiFi router faster 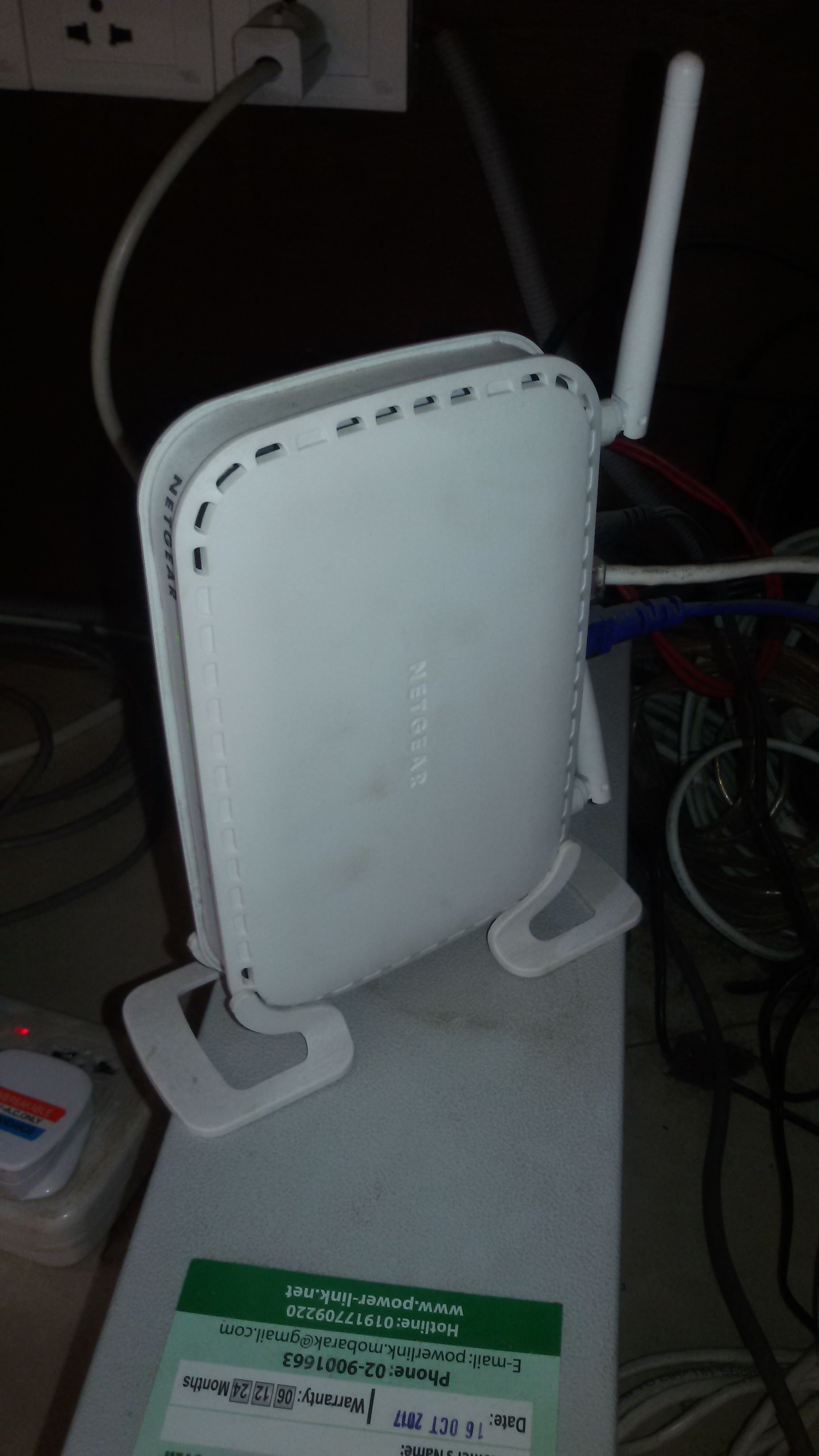 The Internet is constantly expanding. Router is one of the most common means of spreading the Internet in a particular place. In the lodging or office we are now using a lot of WiFi in a certain distance. However, the WiFi speed has slowed down, but the speed of the WiFi slows down after a few days. Because the Wi-Fi radio waves, which spread a short distance and smartphone devices such as laptops accept it. If there is obstacle in the spread of the wave, it will be slow. So if you do not get frustrated by some things, then the slow problems of the WiFi will be solved.

Do not keep the WiFi router in your home floor. The router is made in such a manner that it spreads the wave slightly downwards. So the waves from the floor router will not spread too much upward. As a result, your devices will get slower internet. So keep it a little high. Rautaratake expensive vacuum, water or broken glass to protect it or hide somewhere. If you do this, you will not get radio waves. Internet speed will slow down. Waves can not be easily reached by closing doors or walls. So you will not get his full speed. So the router will be kept in the open space, so that the waves can spread uninterruptedly.
Some parts of the WiFi wave that come in the form of it are absorbed. Therefore, the router will be kept at a place where the barrier is the minimum. You should be kept in a special place where you can easily go and come to other places of your home. So the wave of the house can be easily reached everywhere. It will not slow down.

If your router has two antennas, keep one vertically. Keep the other parallel to the ground. This will cause waves to spread very well.

Actually it is normal that the router is placed beside the computer so that the signal gets faster. But on television, radio or microwave in the kitchen like a device that responded with a wave of the router. As a result, it becomes weak. So keep the router away from such instruments.