Discover the invisible technology in the United States! 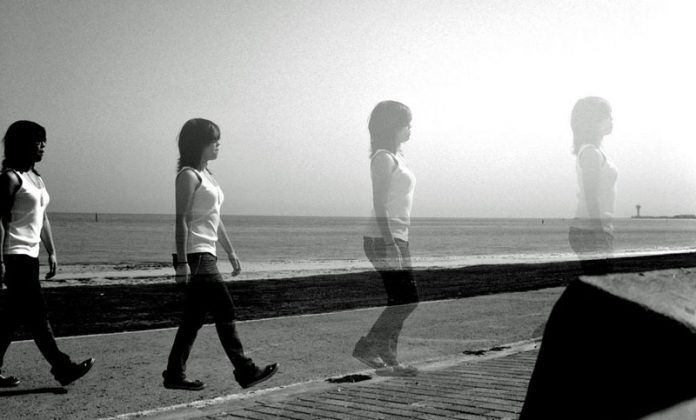 A researcher from the United States has invented the invisible technology to make people invisible. Recently, a group of researchers from the University of California's Arvine have created new components to make humans invisible from Infrared Night Vision Tool. They have created new components based on squid's invisibility ability.
Technology has been seen in science fiction only for people to disappear. But the study is going on to bring it to reality. Researchers believe that this discovery can actually be used to protect the army and the infrastructure in the future if it comes to people.
Alan Gorodsky, one of the researchers, said that basically we have created a soft material that reflects the heat in the same way as skin skin reflects. It can be smooth and shiny from the rough and dull state, as it reflects heat.
The report published on the possible use of this new component can be used to better the army, and it can be used for multiple purposes including spacecraft, storage containers.