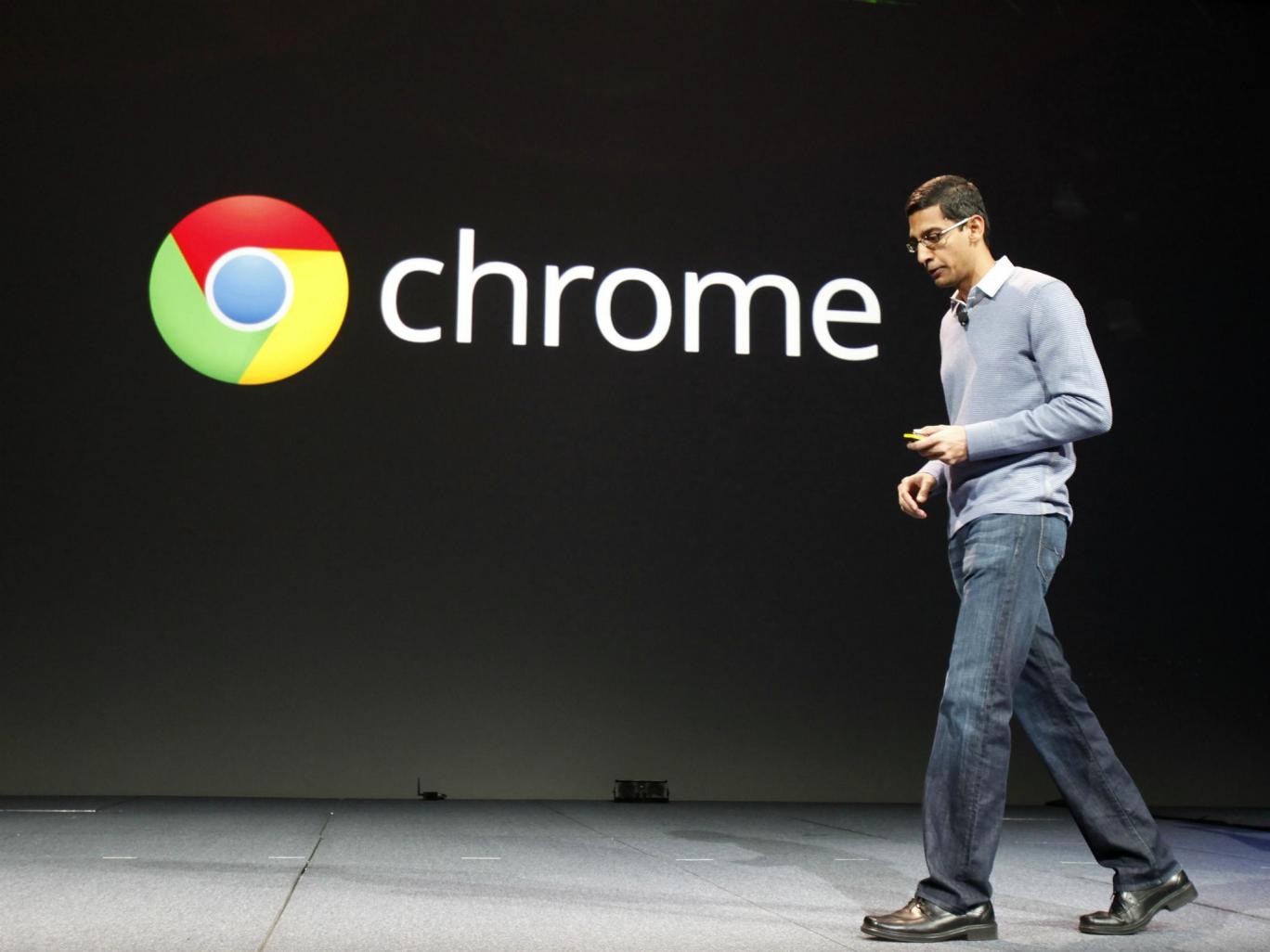 Google has developed a tool that lets you permanently mute websites that automatically play videos with sound.

It’s an extremely irritating problem, and the new option will be welcomed by the majority of internet users.

Videos – often ads – that play with sound can be distracting, especially if you’re trying to watch or listen to something at the time.

To turn one off, you usually need to stop what you’re doing, figure out which background tab it’s playing from and then scroll down the page to actually find it.

Google is only experimenting with the feature right now, according to Chromium evangelist François Beaufort, so it’s not currently available to Chrome users.

“This will give you more control about which website is allowed to throw sound at you automatically,” he said in a Google+ post.

You can, however, try it out in Chrome Canary, an experimental and unstable version of the browser.

The mute feature is off by default though, so you’ll first have to enable it by running Canary with the “--enable-features=SoundContentSetting” switch.

Once that’s on, you can mute a website by clicking the View Site Information symbol – it may look like a padlock – on the left-hand edge of the omnibar and selecting Sound.

Once you mute a website, it won’t automatically play videos with sound again until you unmute it.

Congratulations @nemesispro! You have completed some achievement on Steemit and have been rewarded with new badge(s) :

nice post bro.....thanks for your votes too, much appreciated