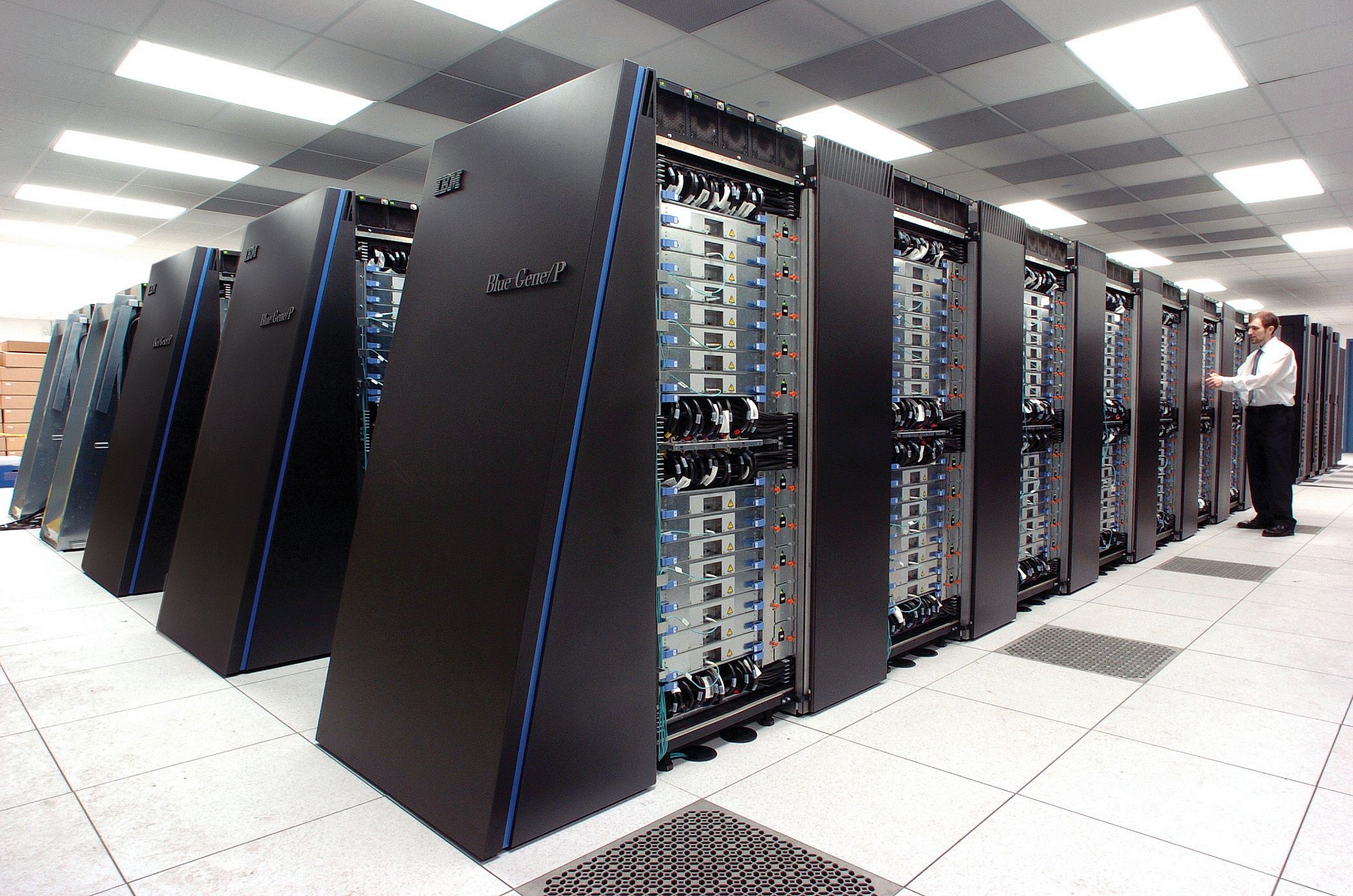 Very strong and fast computer is called super computer. This computer speed is about 1 billion characters per second. Supercomputer is a memory-based computer that manages huge information like census of any country. CRAY 1, supers xll such a computer.

Generally, two methods are used in supercomputers to work with numerous processors. 1st method is called Grid Computing and 2nd Method Cluster Computing. A large number of computer processing power is well-distributed in grid mode and automatically based on the availability, computers are re-used in a variety of ways, according to various administrative procedures. On the other hand, a large number of processors are used together in connection with cloud computing. The popularity of the process driven by connecting multi-core processors with central control is increasing rapidly. The world's most powerful super computer, Japan's K Computer, which runs in cluster mode.

Supercomputer operates around two and a half million processors simultaneously. Fast fast line rows connected through optical networking are arranged in 72 wracks or cabinets.