Getting to Know the Kind of WiFi Transmitter Antenna Type 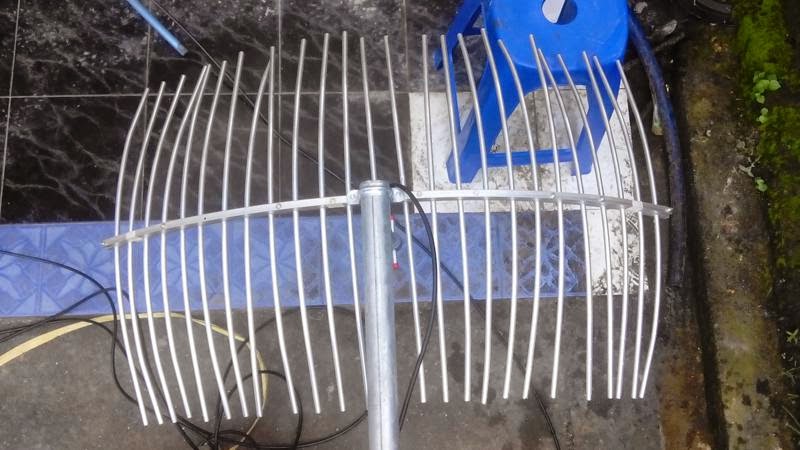 Physically, the shape of the antenna is like a net. Unfortunately, the coverage of this antenna is just the same direction. In addition, a transmitting antenna is placed elsewhere to allow the antenna to capture WiFi signals. When the grid antenna is placed towards the transmitting antenna, a strong signal is obtained.
The function of the grid antenna is to receive and transmit data signals obtained by using the radio wave system. There are two frequencies of the radio wave system used in this antenna, namely 2.4 GHz and 5 GHz. For this type of antenna is often used by schools, offices, even the tent stalls that provide wifi. shaped like a stick with a smaller size. Compared to the grid antenna, the scope of the omni antenna is wider and spreads in all directions by forming a circle. However, although the coverage is wide enough, the range is still short. 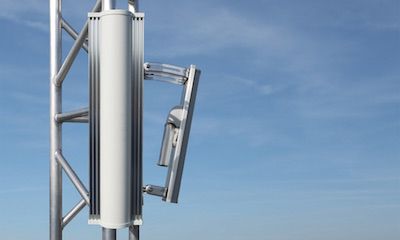 This type of wifi transmitter antenna similar to omni antenna is able to accommodate 5 clients at once. This antenna has a coverage that is not so broad, but able to reach further distances. Yagi antennas have an anchovy-like shape that is almost identical to a grid antenna. Its coverage is only one direction so it should be directed to the transmitting antenna elsewhere. The striking difference between the yagi antenna and the grid lies in its shape and usage. Unlike grid antennas, the yagi antenna consists of three parts, the driven, the reflector, and the director. Yagi antennas are also very rarely used in a network. 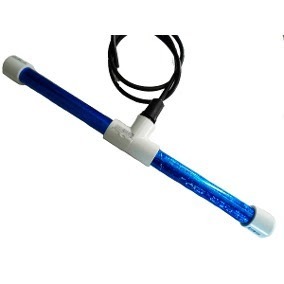 This type of wifi transmitter antenna is made of PVC pipe coated with aluminum foil. No wonder if this antenna will not rust even if installed outside the room. Other advantages are resistant to various weather and easy when installed. Unfortunately, this antenna can only include signals at close range, about 200 to 300 meters only.

Congratulations @mujib6414! You have completed some achievement on Steemit and have been rewarded with new badge(s) :