The Future of Technology —  Is It Good or Bad?

maxnachamkin (37)in #technology • 5 years ago (edited) 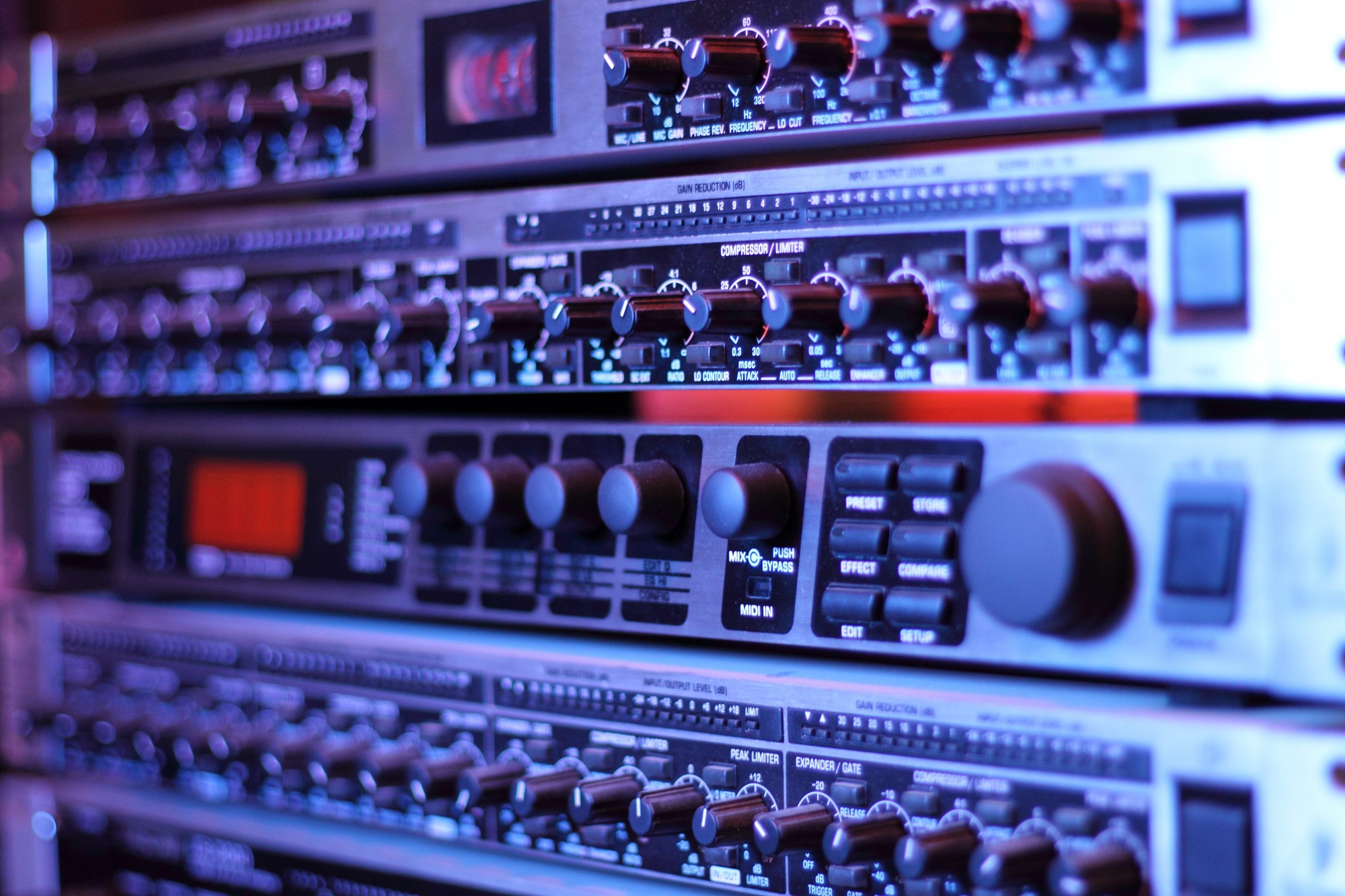 It’s no secret that the rate of technology is improving day to day in exponential ways.

Just by scrolling through a few news sources on Facebook, you can see the many new technologies that are becoming available: virtual reality, man-made food from stem cells, and self-driving cars just to name a few.

Right now, the main technology that appears to be stirring up controversy is Artificial Intelligence and the concept of “The Singularity”.

The Singularity can be understood as a point in time when Artificial Intelligence will become better and more efficient at solving problems than what we’re capable of with the human mind.

In other words, technology’s rate of growth will begin to outpace our human capability and comprehension.

Some people are scared of that prospect; concerned about whether Artificial Intelligence could be dangerous; wondering about the chances of society turning into an “I, Robot” situation where the robots start attacking their creators.

For other people, it raises the question of whether Artificial Intelligence could be a key ingredient in ushering in a “Heaven on Earth” scenario; by potentially solving the problems of not getting enough food, shelter, or income.

But I don’t think a “one or the other” perspective encompasses the entire truth of our reality.

On a macro-scale, I believe it’s both.

Because the rate of technology is expanding, it broadens the speed, availability, and depth at which people can connect.

The Internet was a prime example of that happening.

As the internet came into existence, people who normally wouldn’t be able to cross paths with each other (based on geography or life circumstances) could form connections with each other through an online forum or messenger service.
Information could be crowd sourced or disseminated without a central source (like Wikipedia).

This solved so many problems.

People’s opportunities became more abundant, and the speed at which things could happen on the planet increased exponentially. Just think about how Donald Trump can send a Tweet to a President of another country and how that now has the ability to affect things on a global scale.

And so with technology continually increasing its abilities, I believe we’ll start to see a “split” in reality.

By a split, I mean that the worse will get worse and the better will get better.

Any separation that’s currently built into the structures of society will becoming increasingly more split, kind of like a crack on a sidewalk. As more people walk on it, that tiny crack, over time, gets bigger and bigger until it fractures the ability to walk on it in any stable way.

And at the same time, the systems, structures, and belief structures that are firmly rooted in a more secure reality will become stronger with time.

An example that comes to mind regarding how this applies to technology is in the context of how humans utilize Virtual Reality.

On the other side of the equation, someone could use Virtual Reality to heal. They could hop into virtual worlds with other people with the same interest, or participate in an experience that helps recreate a past trauma of theirs in a safe space so that they can move through it.

The possibilities are endless, and I think the improving technology will be a reflection of that.

The one thing that I see as being important as this process unfolds is to notice what choices we’re making.

Are we using this new technology to help solve our problems in a sustainable way? Are we using it to help free our attention to higher and higher states of creativity?

I think that both will happen — not as a result of technology per se — but as a result of quickening the consequences of our beliefs and our choices in a reality where anything is possible.