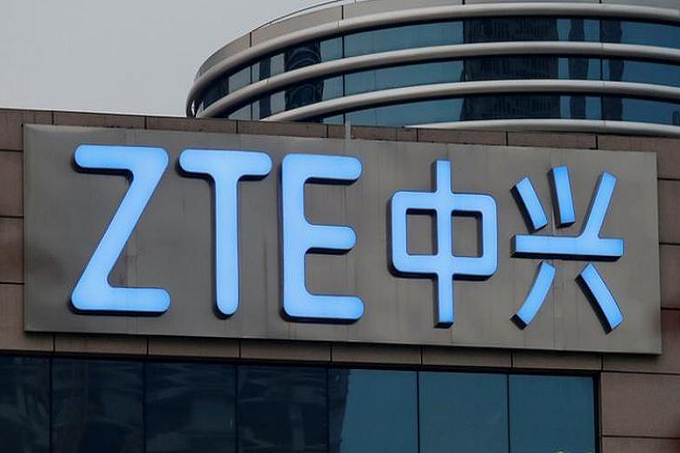 In March 2017, ZTE agreed to pay a total of US$1.2 billion in penalties to the US government to settle its violation of long-standing trade sanctions on Iran and North Korea. It also agreed to activate audit and compliance requirements to prevent and detect future violations. (Perez, 2017)

In addition, the company agreed to a seven-year suspended denial of export privileges, which could be quickly activated if any aspect of this deal is not met, according to an announcement by US Secretary of Commerce Wilbur Ross. On April 16, 2018, Secretary Ross Announces Activation of ZTE Denial Order in Response to Repeated False Statements to the U.S. Government.

The U.S. order stated that ZTE can’t "participate in any way in any transaction involving any commodity, software or technology... exported or to be exported from the United States." That includes licenses, the typical way software is used. (Gurman, 2018) The U.S. Government had banned all the U.S. companies from exporting parts and software for ZTE for 7 years, which will be a death sentence for ZTE. ZTE could be also banned from using Google's Android operating system.

What had ZTE exported to Iran?

According to Stecklow (2012), a Chinese telecommunications equipment company has sold Iran’s largest telecom firm a powerful surveillance system capable of monitoring landline, mobile and internet communications, interviews and contract documents show. The ZTE and Telecommunication Co of Iran (TCI) deal, signed in December 2010, illustrates how despite tightening global sanctions, Iran still manages to obtain sophisticated technology, including systems that can be used to crack down on dissidents. This deal was against the U.S. law and violated the human right.

The Punishment is Too Heavy?

Maybe ZTE deserves the punishment. Maybe the punishment is too serious until it could kill the whole company. However, at least we can confirm that ZTE was wrong for helping Iran to spy on citizens.