Big News from 3 of the top Tech Players

kavemantech (49)in #technology • 3 years ago 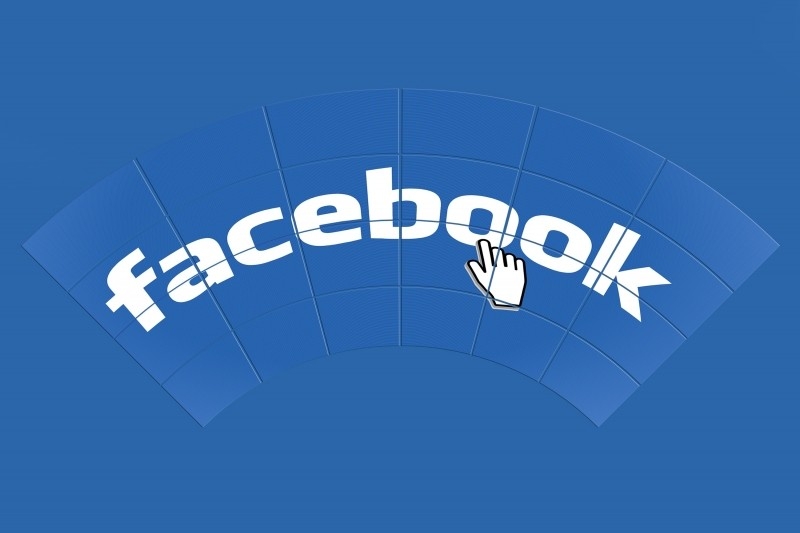 Alright, So let's get right down to it. Here's the TLDR ("Too Long, Didn't Read" for any neanderthals among us).

Okay, now that that is out of the way, let'd discuss why I believe these are likely the biggest tech news stories in recent history. ![forklift-warehouse-machine-worker-industry-pallet.jpg]
In short, Facebook has started signing contracts focused on producing Facebook original series as well as Hollywood full length productions in an effort to try and take over the video streaming market. Now some of you may be wondering how this is any different from Netflix, a company that has been solely focused on this market over the last few years. One aspect in which Facebook has an advantage is that they are a social platform, giving them about a 50% share in the "Netflix and Chill" equation, Specifically the "Chill" aspect. I would expect that along with offering original content, Facebook will be incorporating add on functionality such as co-streaming with people on your friends list, and live chat options allowing people to discuss the shows they are watching as it happens. This will allow Facebook to become the one stop shop for all forms of social interaction. This may seem like a terrible idea to any introverts out there, but for the large amount of social butterflies, obsessed with sharing their every thought, This will likely be a welcome addition. Also, it is hard to deny that watching your favorite TV show with your friend half way around the world, while not having a phone glued to your ear, is pretty cool.

Next up is the Echo Show
( 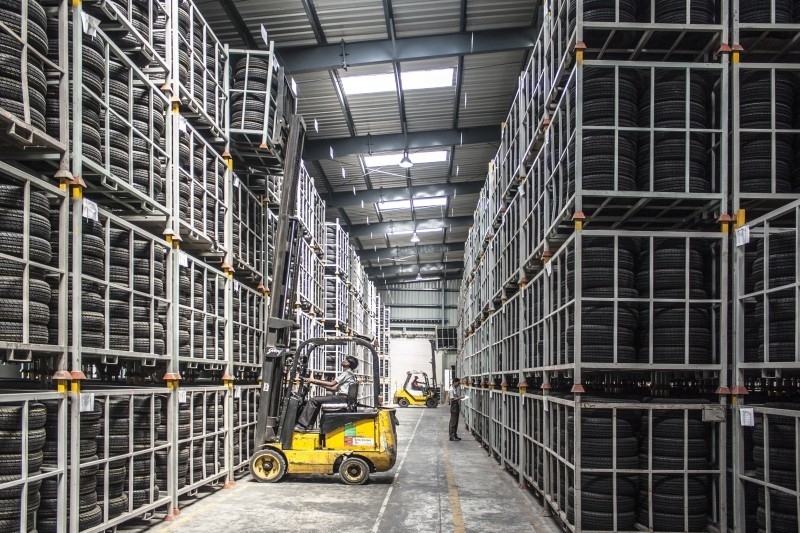 )
Many of you have probably noticed a recent explosion of voice activated "Alexa" tubes popping up everywhere. And given this initial boom in popularity of the Amazon Echo, I have no doubt the Echo Show will be a huge success. The Echo Show is basically the same device as the original Echo, But now with a screen!!! This move turns the original product into what I would consider an IPad with SIRI on steroids. The Echo show will allow you to interact with the standalone tabled device using only your voice (if you so desire). The Echo Show features microphones that will be able to detect voice commands from across the room, unlike the 'screaming into the mic' tactic apple has adopted. Now this device is not designed as an ultra-portable tablet like the IPAD, as it comes with a built in stand and power connection, but this release is what I believe to be a strategic stepping stone into Amazon taking over the kitchen. With Amazons recent interest in purchasing grocery stores such as Whole Foods, some theories come to mind. If the Amazon show becomes a kitchen staple, and Amazon grocery starts to take over the local grocery stores, I would predict an integrated smart-fridge to be the next logical step (Whirlpool take warning). With an integrated, voice controlled assistant, and full access to a database of grocery store items, I would guess that connecting your fridge to your Amazon account is something not as far fetched as it may sound. This would your fridge to have Amazon deliver your favorite food directly to your door within minutes of the expiration date of your current stock. As well as smart (potentially AI) based recipe suggestions based on what you currently have in your fridge, putting an end to the whole "What would you like for dinner?" discussion that has likely occupied about 25% of human existence.

Finally we have Apple Now I am not in any way an Apple fanboy. The only reason there is a single Apple product in my household is my bank gave me a free IPad when I signed up for a new account. But it is hard to deny the influence this company has. Even if you avoid Apple products like the plague, you definitely have a large number of friends brainwashed by the appeal of fruit...for some reason :S. Now we all probably agree that in the long run Google will likely be the market leader in AR technology, but Apple has decided to short the market once again. Apple has included a slew or AR based functionality to the App building API available to developers. This will allow Apple to create a tsunami of AR based Apps in the new future, such as accurate measuring apps as well as a whole new era of interactive gaming.

Disagree? Leave a comment below, I would love to hear your opinion.