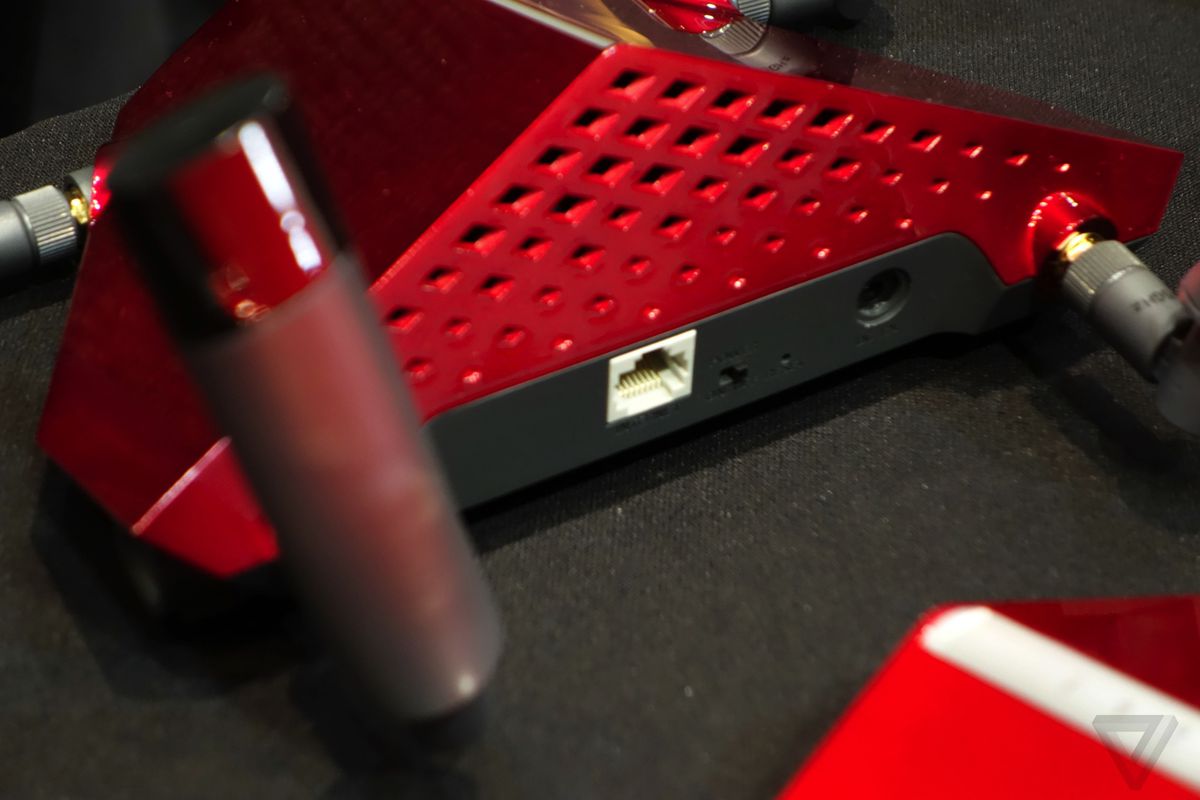 Intel announced this week that it’ll have chips ready within the year for the next generation of Wi-Fi — what’s known as 802.11ax. This new generation is supposed to be faster, of course, but mostly it’s meant to perform better in environments with lots and lots of connected devices; so things like public hotspots, but also your house if you just have a ton of phones and tablets and smart gadgets lying around.

But even though Intel says it’s going to start shipping 802.11ax chips for routers and “consumer retail devices” this year, it’ll be a while longer before most (or even many) of us are connecting to the internet on faster Wi-Fi.

The Wi-Fi Alliance, an industry group that sets the standards for new versions of Wi-Fi, told The Verge in an email that it doesn’t expect to see mass adoption of 802.11ax until 2019. That’s because product certification doesn’t begin until next year, and certification, a spokesperson said, “is typically an inflection point toward broader industry adoption.”

Companies are able to come out with Wi-Fi products before certification (Asus has already announced a router), but most wait for the standard to be finalized. The certification process makes sure that all Wi-Fi products work together as they’re supposed to, and the Alliance is correct that it usually marks the beginning of a new era of Wi-Fi. For an example, look at the recent update to the current Wi-Fi standard, 802.11ac. Certification for “wave 2” devices was announced in June of 2016, Linksys shipped a wave 2 router for businesses the next month, and now it’s common across higher-end consumer routers.

Intel isn’t even all that early to the picture. Qualcomm announced the availability of 802.11ax chips last February. And while Intel’s Wi-Fi chips are used in Arris routers — which are used by Comcast, so they’re inherently pretty popular — Intel isn’t nearly as big in the connectivity space as some of the other chip companies, so this availability isn’t necessarily going to be what gets the ball rolling.

Even once certification arrives for 802.11ax next year, don’t expect to take advantage of it for a little while. It’ll be several months before certified products hit the market. First and foremost, you’ll need a new router to take advantage of it. But the chips also have to make their way down to smaller devices, like laptops and phones, which will take longer. Then you’ll have to replace your current laptops and phones with ones that support the new standard, which could easily be a few years or more.

Obviously, new Wi-Fi standards are great and really important for helping us get online. And it’s good to know that 802.11ax is coming — but it still has a ways to go before we’re using it to connect to the web.