Everything Sony Told Us About the Future of PlayStation

contentjunkie (73)in #technology • 4 years ago 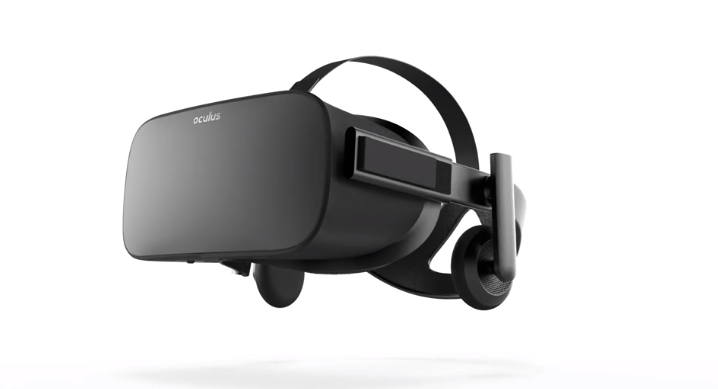 Pull your gaze from Nintendo's bedazzling Switch for a moment and consider Sony's now widespread PlayStation 4. Console sales have in general outperformed the most buoyant analyst and pundit prognostications. Not merely because of Nintendo's overnight dark horse, or its scarce as hen's teeth NES Classic. Sony's PlayStation 4 is having some belt-notching moments of its own.

Sony now says its flagship games platform has sold-through—meaning to buyers and not just stores—close to 60 million units worldwide since its launch in November 2013. That, according to Sony global game development boss Shawn Layden, is the fastest pace set by any PlayStation, life-to-date, including the all-time industry record holder PlayStation 2.

"As you'll recall, last year we performed the daredevil stunt of launching three new pieces of hardware in 60 days. Probably won't do that again," quips Layden during a sit-down with TIME. He's talking about the $399 PlayStation 4 Pro (a souped up PlayStation 4 that outputs way snazzier graphics), PlayStation VR (a $399 virtual reality headset that couples with the PlayStation 4 for wraparound alt-reality experiences) and a slimmer, sleeker $299 version of the baseline PlayStation 4. All three arrived last fall, and Sony says sales have been booming.

PlayStation VR now boasts more than one million units sold worldwide, up from about 900,000 in February 2017. According to Sony, it's been sold out from day one. "We don't see it as a fad, it's a brand new medium, not only for gaming entertainment, but non-gaming entertainment," says Layden. And of every five PlayStation 4s Sony sells, Layden says one is a PlayStation 4 Pro, a laudable achievement given its $100 price premium, enthusiast target demographic and the nascency of the 4K television market (where it's real allure lies).

Read more here: http://time.com/4804768/playstation-4-ps4-pro-psvr-sales/ Follow @contentjunkie to stay up to date on more great posts like this one.

nice info
thank you for sharing and for your efforts
i became a fan of you..

Great post. Thanks for sharing with efforts. I have shared an image below of an accessory basically a charging dock for play-station controller. I've bought this gaming accessories online in Pakistan. It is very good accessory for gaming people for their controller. I have the Galaxy VR goggles, with my Samsung S7+
They're a little screen-doory, but still great entry level VR.
Give it 20 years and I'll sell them as a quaint bit of nostalgia, like a Nokia 5110.

VR headset is that part of THE game ;)

This post has been ranked within the top 50 most undervalued posts in the first half of Jun 06. We estimate that this post is undervalued by $15.49 as compared to a scenario in which every voter had an equal say.

See the full rankings and details in The Daily Tribune: Jun 06 - Part I. You can also read about some of our methodology, data analysis and technical details in our initial post.