THE OLD SOFTWARE OF MICROSOFT IS RISKY. IS THERE A DUTY TO SECURE IT?

Ransomware has started to spread over the world and now the questions about this shortcoming are beginning to rise. Who should be blamed for this. And is there anyone who can stop these attackers who have attacked so many users including hospitals and police departments. Microsoft had to answer all these questions because the flaw was in Windows that allowed such attacks. There were cases like that of UK’s National Health Service in which the stricken computers endangered many lives. However Microsoft cannot be sued for faulty software so a legal case against it is not possible. 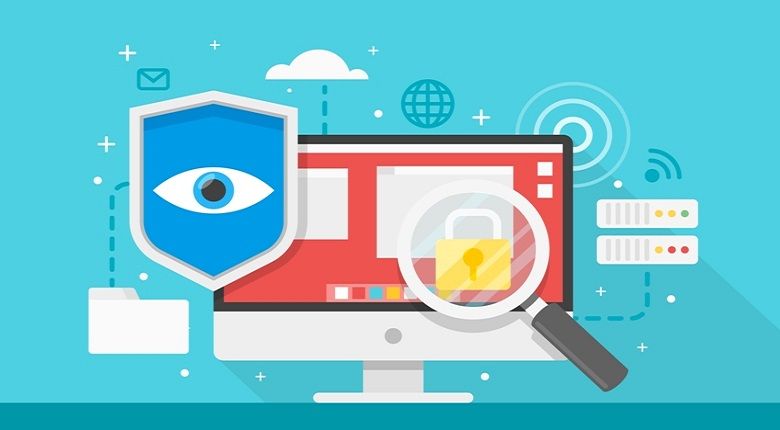 Microsoft Windows as “Unsafe Building Material
When the malicious software called “Wanna Cry” attacked it caused computers from England to Asia to shut down, but this did not surprised everyone. Earlier that week a hacking group, Shadow Brokers, announced a set of windows software flaws that they had stolen, that were used by National Security agency for spying. And then they used them to carry out crimes by attacking the computer owners and organizations, demanding money in bitcoin.

NSA had informed Microsoft about the theft of spy agency’s Windows hacking tools, this helped Microsoft in creating a solution in time which protected many Windows computers from the attack.

After the attack Microsoft offered free solution to the XP machines. While this provided additional security. Some users complained that the company released the solution after the attack, before that they were charging too high ,which many companies especially those in public sector could not afford.

Microsoft Made a Defective Product?
So if Windows is certainly “unsafe,” why isn’t Microsoft answerable in the same way as General Motors when its products flop? The probable answer is that Windows is software, and software is a special sort of product. Companies like Microsoft have licenses that ensure customers can’t hold them responsible for any software defects.

It is the basic business strategy of software sellers to convince their users to update to newer versions. So that they may only have to cater the problems of those with newer versions.

Microsoft always encourages users to keep their systems updated for better running and latest defense. The licensing system also reveals that software is regularly changing and developing and it is not possible for companies to ensure the dependability of every code written.

Is There a Better Way?
Software companies can only fix security issues and anticipate its users will install them.

Up till now Microsoft has indirectly blamed governments for causing the ransomware by having spy tools on systems. U.S. lawmakers planned a dual-party bill, titled PATCH, meant to improve the process by which the government reveals software weaknesses to companies.

But this might not help organizations running old Windows who cannot afford every upgrade and are at high risk. Microsoft may not provide them with free features but they should help them with security. It can make its older source codes open for others to test so that users might find the fix themselves.

Congratulations @akraees! You have completed some achievement on Steemit and have been rewarded with new badge(s) :