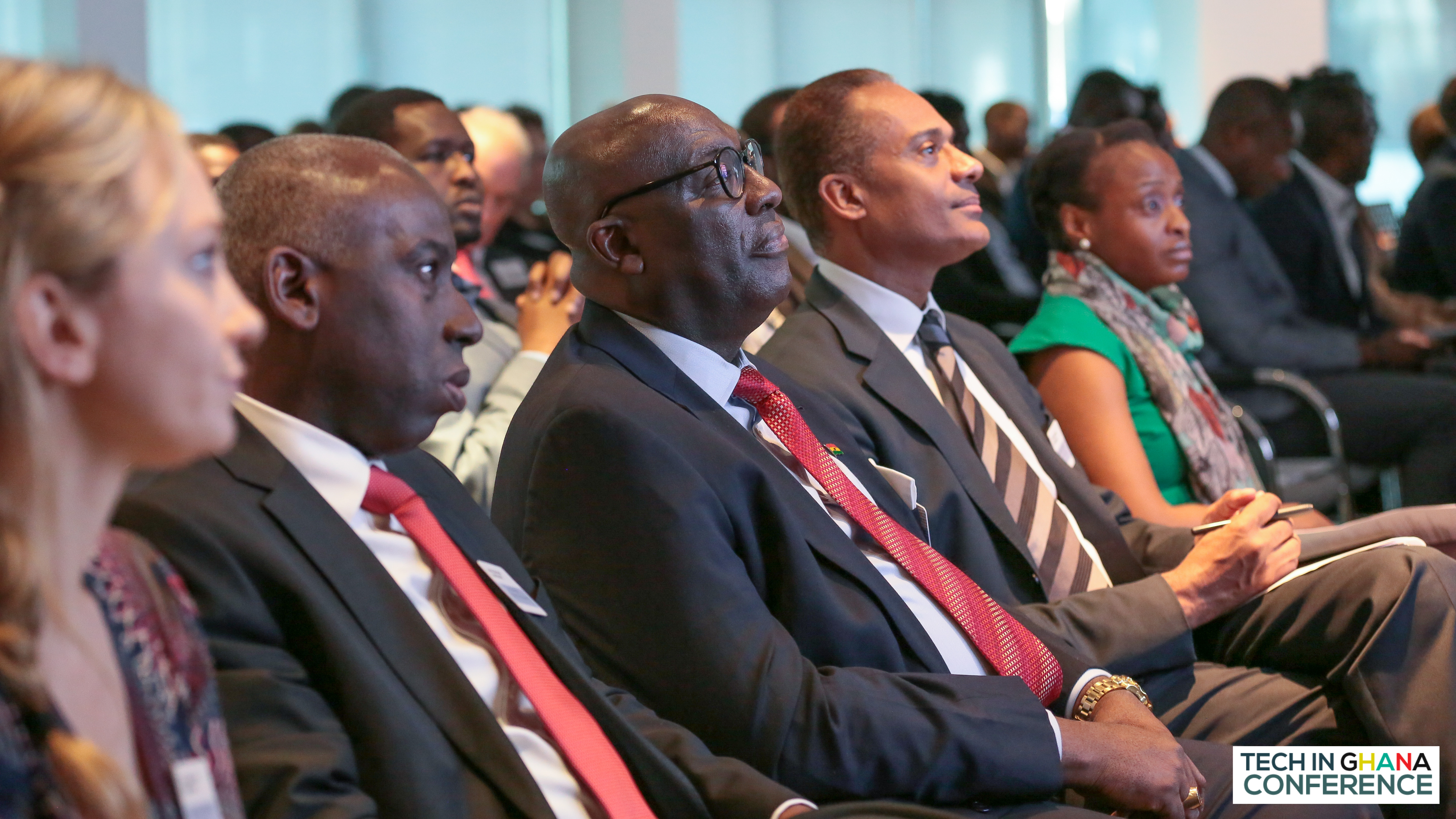 I'm super proud that our third Tech in Ghana Conference (TIGC) held at international law firm Addleshaw Goddard in London on 26th and 27th March 2018 has been hailed a success. 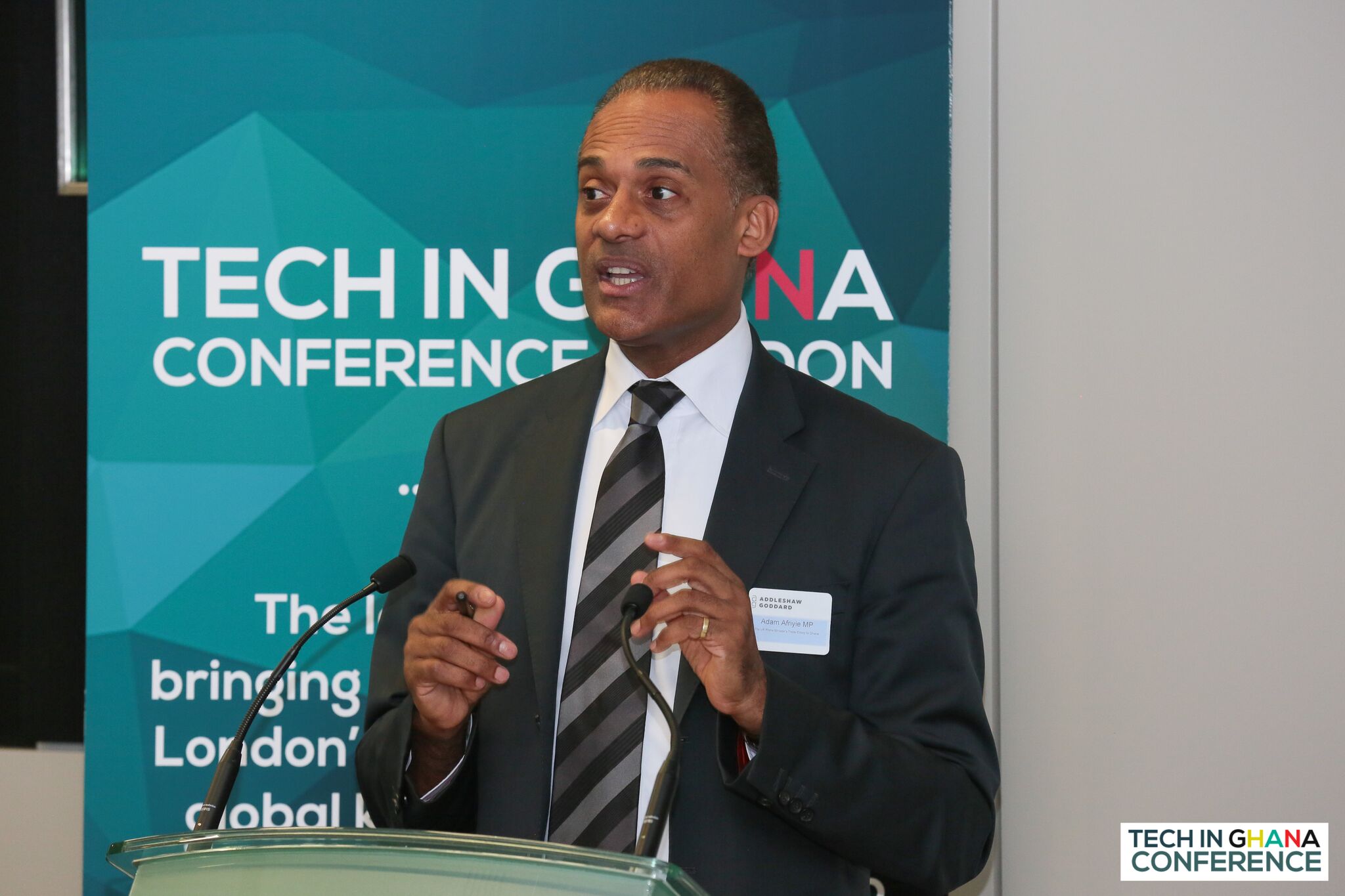 Opened by Ghana's High Commissioner to the UK His Excellency Papa Owusu-Ankomah and the UK’s Prime Minister’s Trade Envoy to Ghana Adam Afriyie, over 200 guests attended the two-day event featuring both global and local tech companies and entrepreneurs. 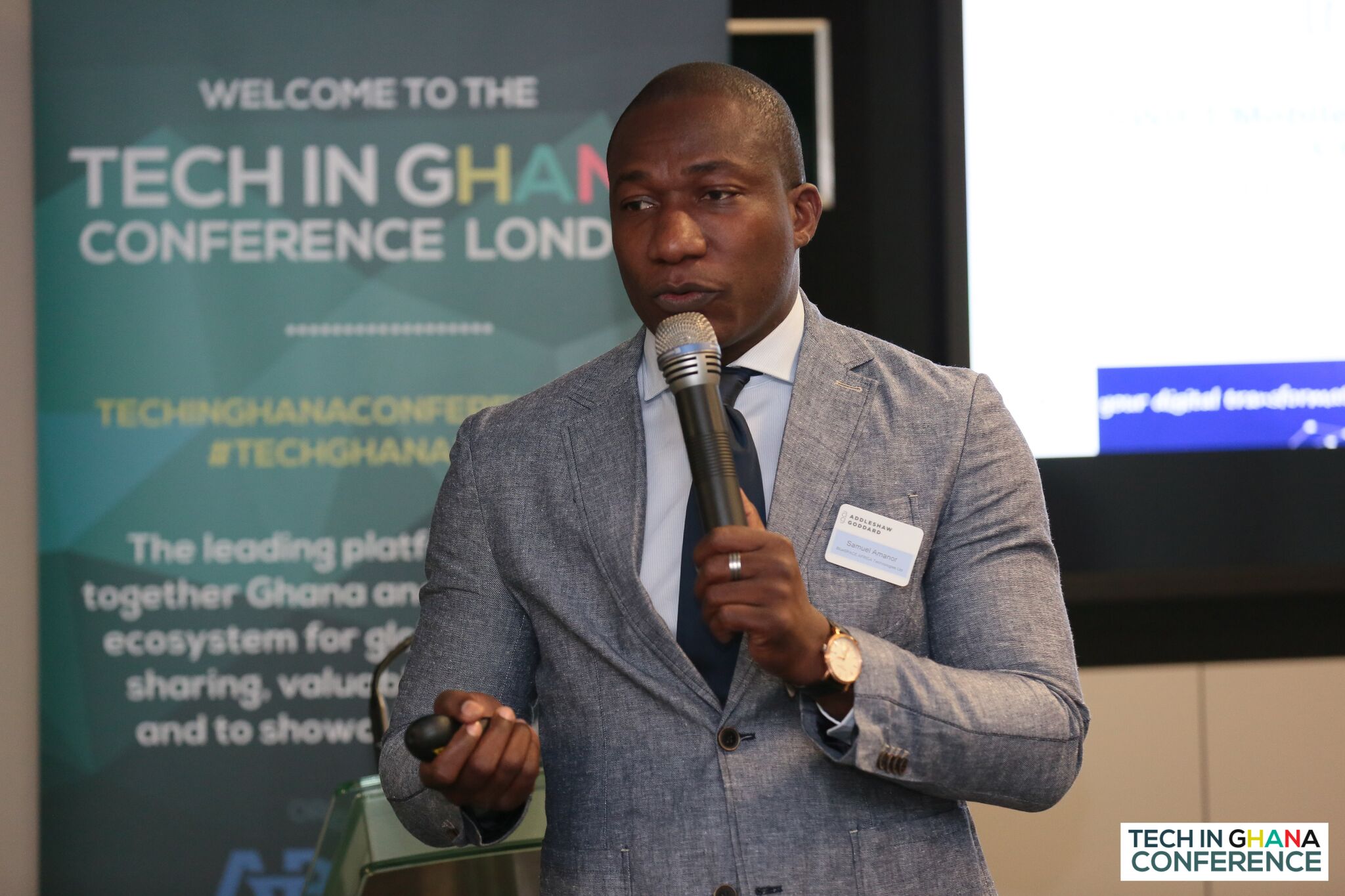 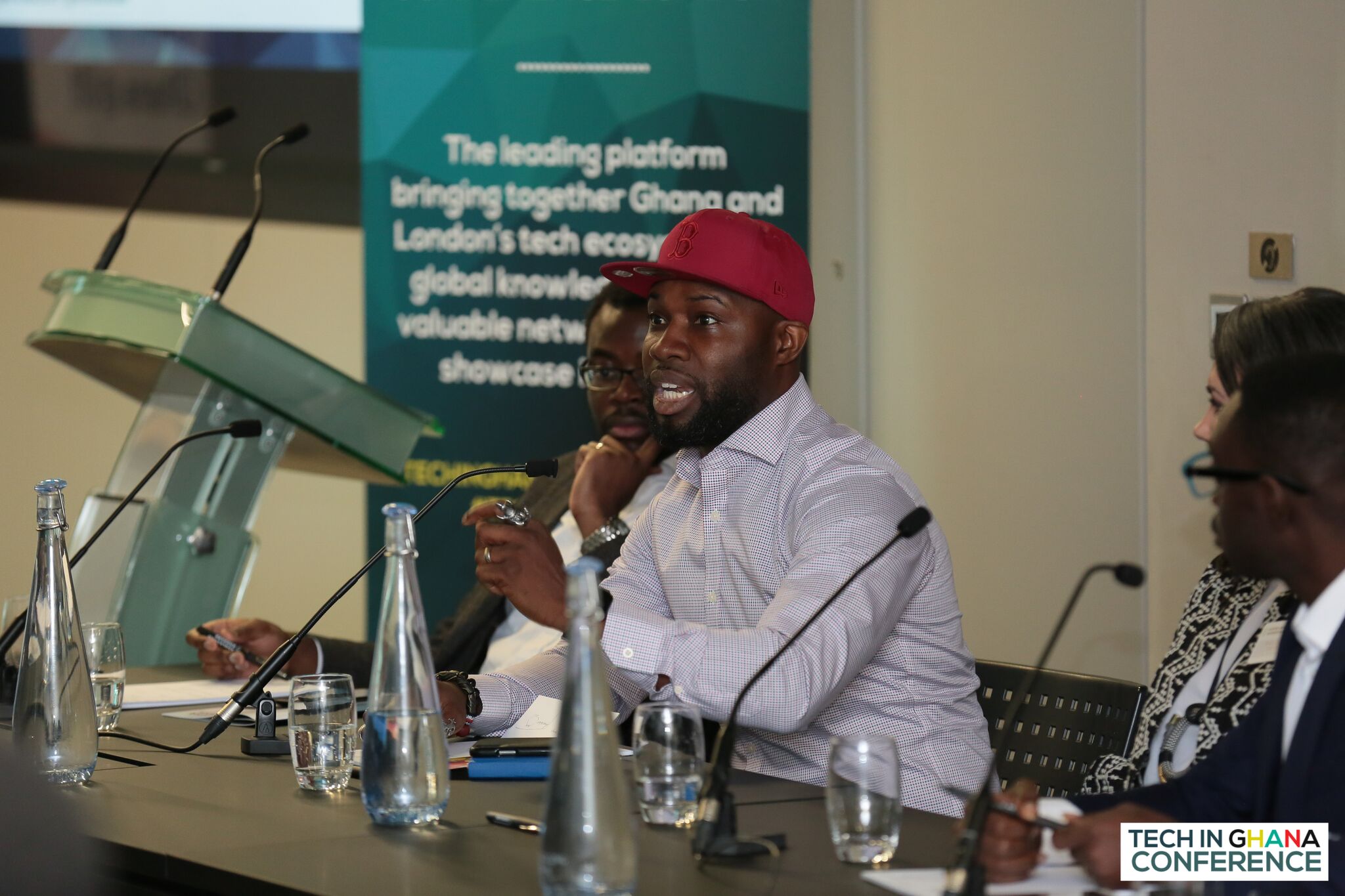 The Tech in Ghana Conference is organised by my Africa-focused communications and events company AB2020, and was launched in London in February 2017. The second TIGC was held in Accra in November 2017. 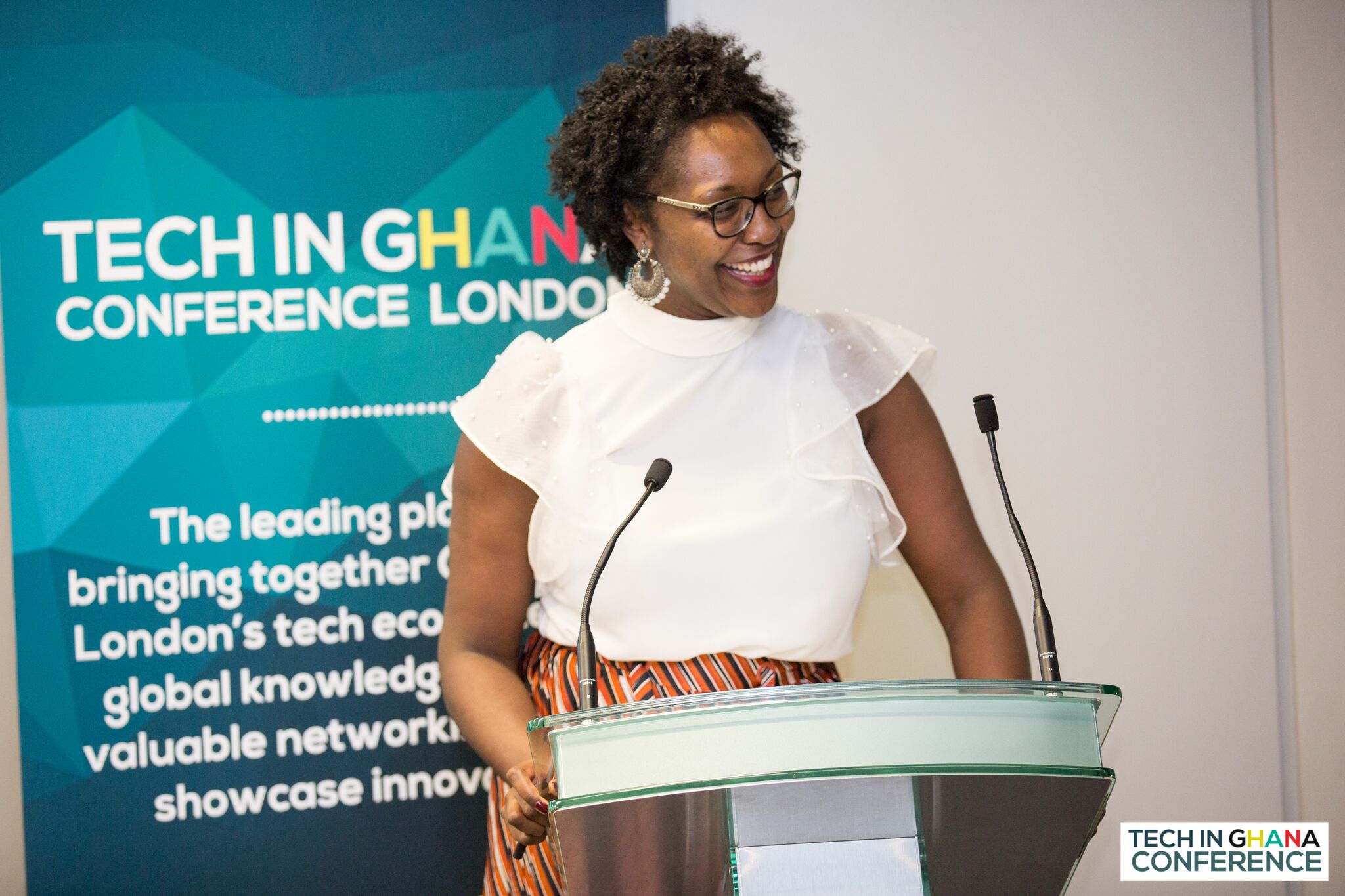 This year’s UK event was hosted by broadcasters Henry Bonsu and Afua Hirsch, and included delegates from across the UK, West Africa and Europe. 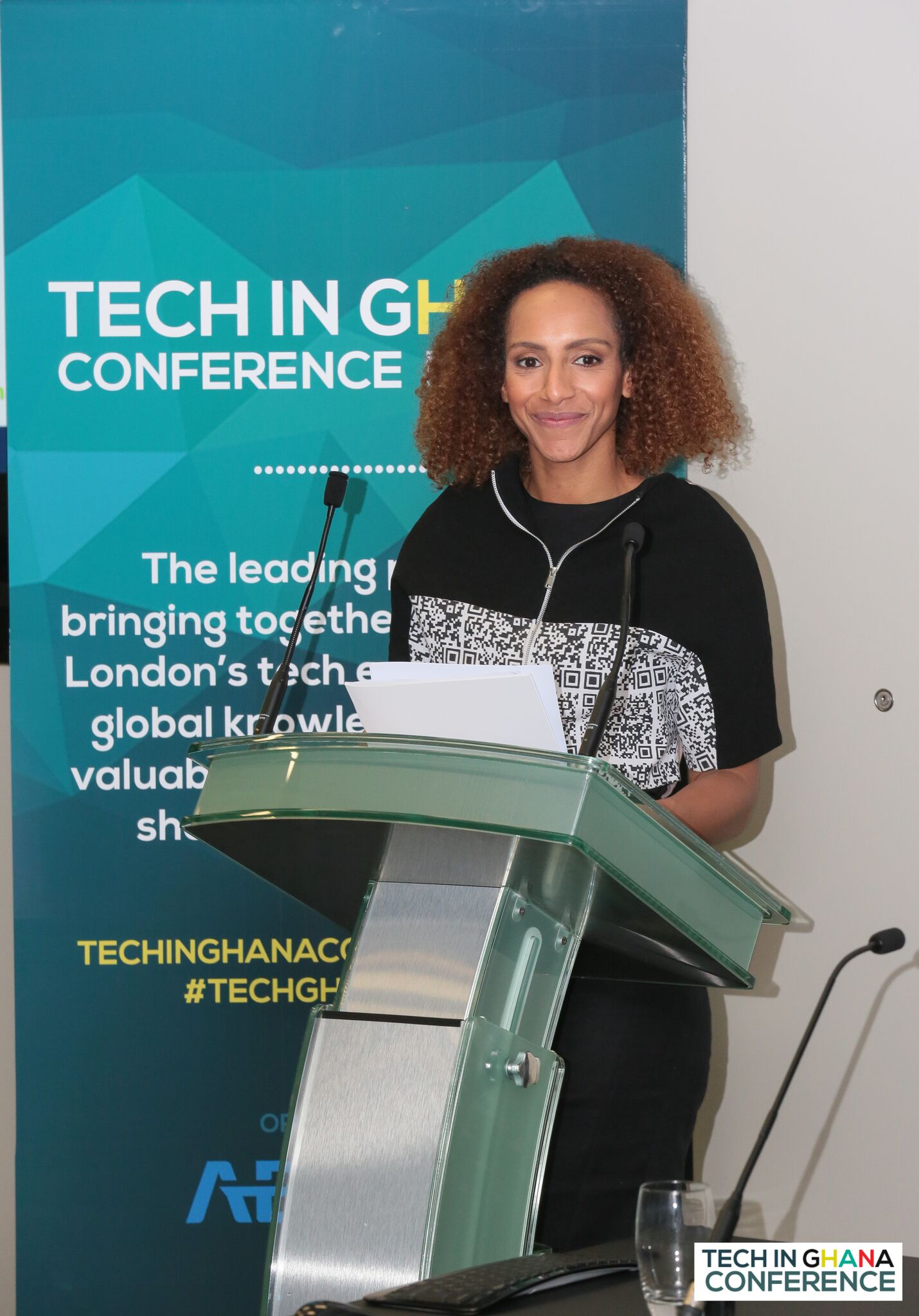 For the first time, the event also included presentations from UK-based Ghanaians and roundtable discussions around women in tech and blockchain technology (with a cameo appearance from @nanzo-scoop)! 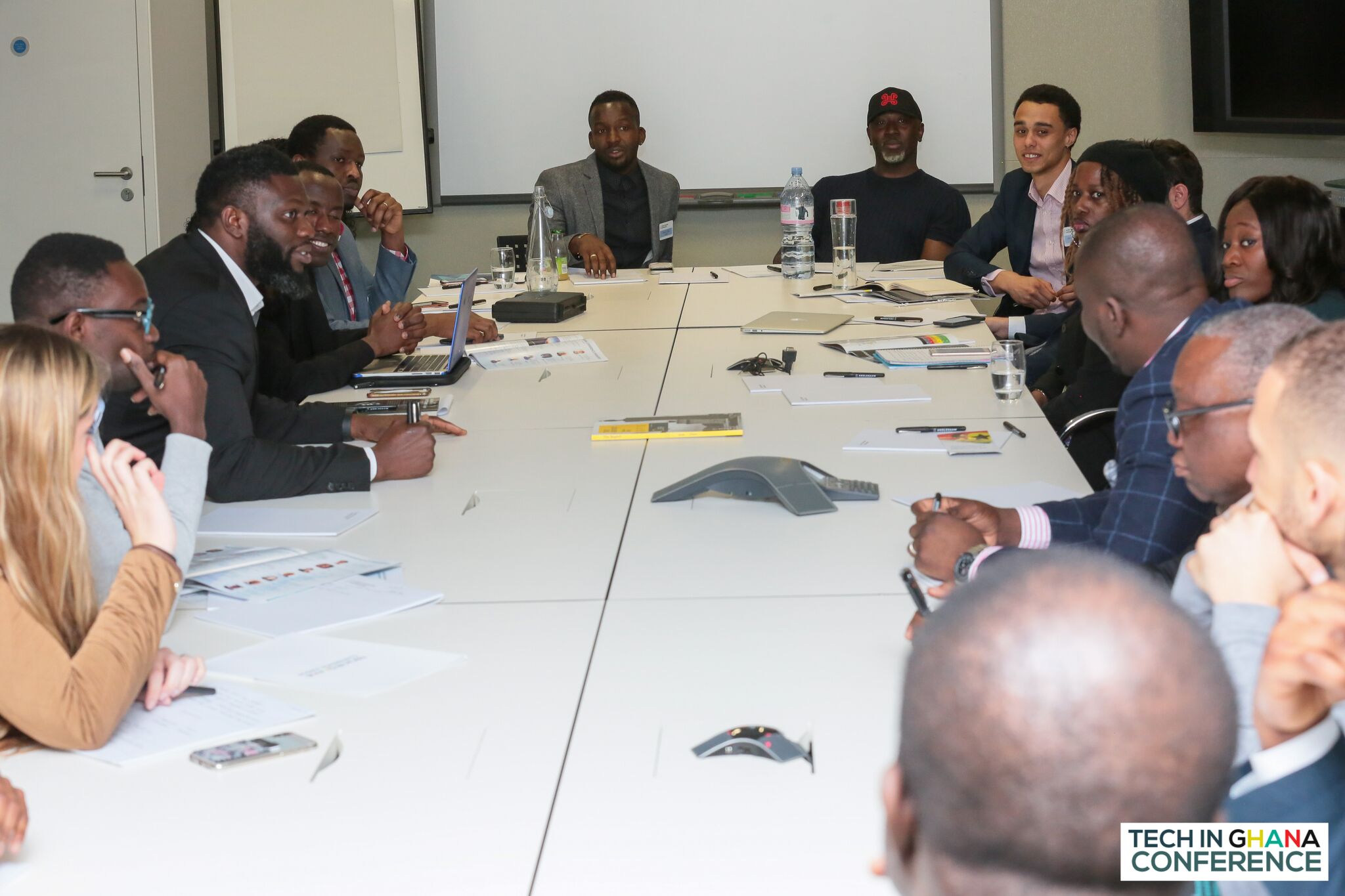 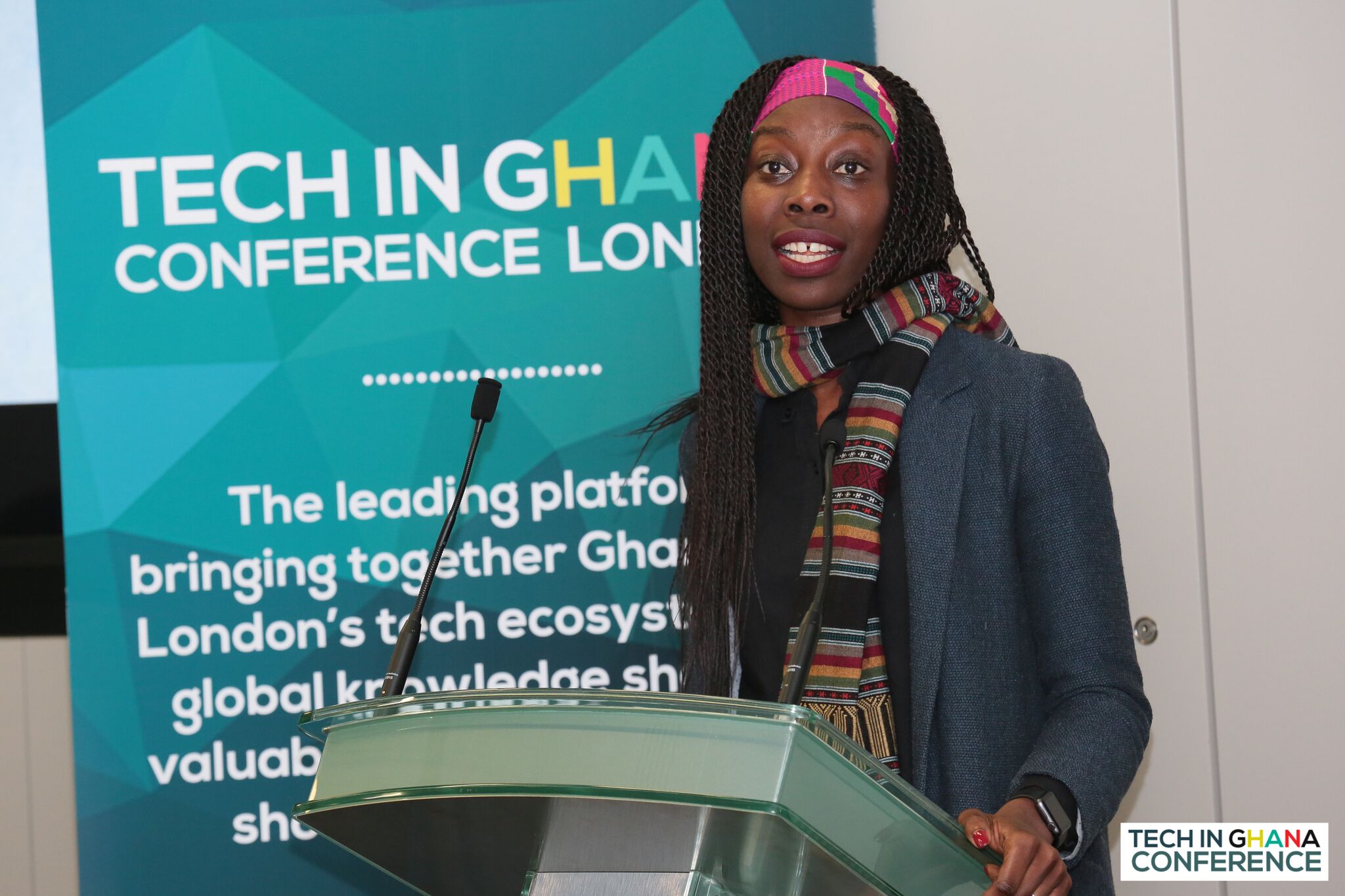 See all the pictures here