I am the first of five children in my family.

When I was growing up, many of my friends or acquaintances had raised eyebrows when they heard of the size of the family I grew up in. There were some of my friends who had even larger families. My mother’s best friend, Esme’, had seven children. Another Jewish girl that I went to high school with had six siblings. Huge and unmanageable could be the first thoughts in your mind, yet these families were happy and enjoyed their relationships with each family member.

I am a keen amateur student of politics and history. In current events we have all seen the misery in the Middle East and all the millions of refugees that have poured into Europe. In many, and I say many, interviews I see various people who are interviewed. These people are generally Muslim and they have large families where their families always seem to number close to ten children. They are dreadfully poor in most circumstances and I wonder how do they provide? What educational opportunities can they possibly offer their many children?

I look at myself and see my four daughters; three are at university, of which two are completing their studies this year. One will be lawyer and her older sister a doctor. The third girl is doing her first year of training to be a teacher. I tell you this just to point out the struggle it is to give them independence through a good quality education. Having four kids is a serious business and certainly not for the faint-hearted. 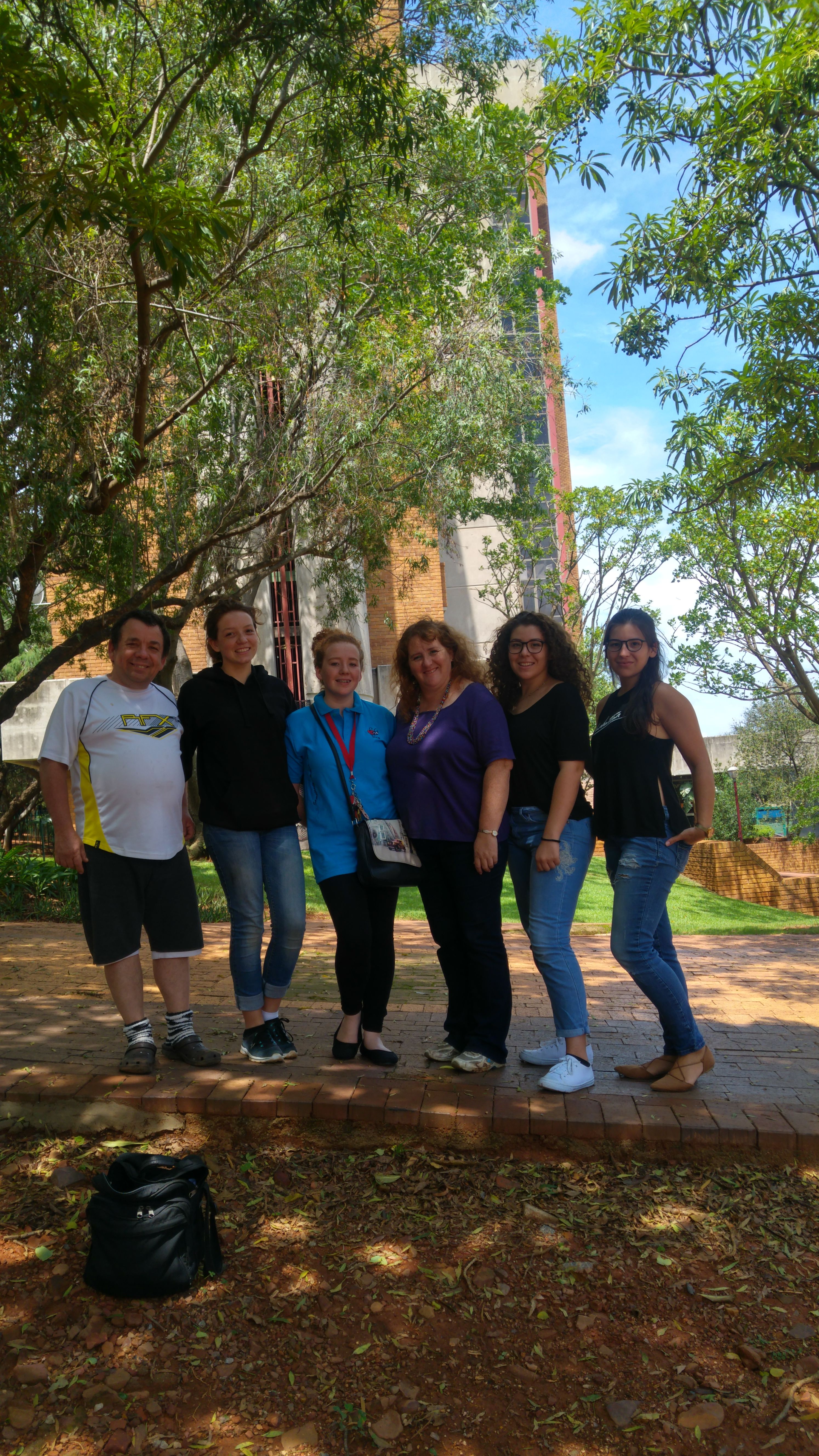 Why do I tell you this? Not to make an issue of it, or to boast, but just to point out the struggle and responsibility that any parent should have for their children. Many of my peers have one, maybe two children, seldom more. They generally can provide so much more for their children. Where is that point of comfort versus sacrifice reached?

What about you? Are you from a small or large family? Do you have any children? These questions and related issues are deeply personal and even religious in nature. My decisions and choices will generally be different to yours. Health and circumstance are obvious factors too.

The decision made by each one of us can aggregate to a significant impact on our society, even though each one of us only makes up an infinitesimal part. General trends in ‘Western culture’ and even Asian societies indicate that the number of children have decreased to about one or two children per family. For example, it shows that Japan which currently has a population of approximately 120 million, will decline to approximately 100 million by 2050. For example, in Japan, one can find that schools are being closed due to a diminishing demand in quite a few neighbourhoods.

Already we see many Western countries becoming geriatric societies. This means that the burden of social welfare and medical costs will have to be carried by a smaller and smaller number of taxpayers in order to support a larger and larger number of the elderly. A government needs taxes and children will provide future taxpayers.

The crises in the Middle East have caused a massive influx of refugees into Western Europe. It may seem like I am being melodramatic but I believe that I will see in my lifetime, the demographics of these countries changing from so called Christian countries to Muslim orientated countries. This is an observation, not a condemnation.

How do you view children? Do they mean lost opportunities for women? Yet here in Africa, children are valued highly and sought after. However, I look at the news of the famine in Somalia and that region in general. I see thousands of starving, suffering children and think how irresponsible and backward their parents must be to have so many children? Even here in South Africa I see so many neglected children and incredible poverty. The wealthy few and the poor many. I feel like I am part of the poor yet in the eyes of so many I would be regarded as very wealthy. So I find that my views contains elements of stereotypical thinking of a “Western culture”

Now I do know of the essay of Thomas Robert Malthus which he wrote in 1798 entitled “An essay on the principle of Population”. In it he speaks of the increase and decrease of the population of a nation based on availability of food. In his opinion, populations would rather increase in numbers than improve their standard of living. Later when famines and disease occurred, populations would decline in number. This scholar’s thinking is said to have influenced Darwin. When I write this I remember my Dad’s thinking that must have been influenced by this; he somehow said that when large numbers of male children are born, the inevitable result will lead to great wars and after the war, more baby girls are born to increase the population of the planet. Quite quaint these ideas, I am particularly impressed with myself for remembering this odd thought that my Old Man expressed so many years ago. I have also heard the conspiracy theory where it is believed that the super elite of our planet use wars to cull the population. So overpopulation, limited global resources, exploitation of women, abortions, are all issues that we face.

Now whether these theories have some elements of truth or not, I don’t really know. They consider global trends, whereas I just consider my own family and do my best to give them the best that I can.

What I do know, is that my kids have brought great purpose, personal growth and even happiness into my life. I am just sharing my opinions and thoughts about my own life experiences. When one’s life is committed to serving others, of striving to reach lofty goals, and sometimes even being successful, this is what makes my life rich. At the moment reward seems to outweigh sacrifice, but who knows what the future will bring?

For me, the goals and achievements to acquire materialism is a hollow quest but if it motivates others, good for them. So I may have “many kids” according to some but would I ever consider how much better off I could be if I had one kid less? Could I ever exchange any of my kids for an easier life? Sounds ludicrous doesn’t it? The sacrifices that my wife has made, now makes and will yet make for her girls, she would not change for an instant. Is she oppressed or brainwashed? You decide.

Some will read this and think that my thinking is anti feminist, my counter is that at least I have four girls, how many girls do my critics have?

Very nice article.
I grow myself up with 6 brothers, being the only girl. I think the reason for that was partly lack of preventive measures and partly we were the retirement fund for our parent.
Anyhow would not have been without any of them.

Jokes aside, so many people do this. What number child were you? if you were from a "West European" or even Russian background and if your birth was after the second child, you would not have existed. Are you happy to be alive? I certainly am

Yes, that is true, I would probably have been in bad luck if it was not here in Thailand as I was no 5, with a set of twins after me.

Nice photos. I am sure you are having nice time together. I enjoyed reading your post and yes I dont think that you are anti feminist :)

thanks Hanen, I appreciate that, I wasn't too sure how this would turn out. I do know that my girls view me as a second class citizen in my family, nothing personal Dad! My second is a serious social observer and extremely vocal in her feminist views. It suits me greatly, be loud and cheeky in your views. I was, and I want them to be too

Congratulations @fred703, this post is the sixth most rewarded post (based on pending payouts) in the last 12 hours written by a Superuser account holder (accounts that hold between 1 and 10 Mega Vests). The total number of posts by Superuser account holders during this period was 653 and the total pending payments to posts in this category was $2730.27. To see the full list of highest paid posts across all accounts categories, click here.