Blue Tears at Tusan Beach Miri, Sarawak-How it can appear 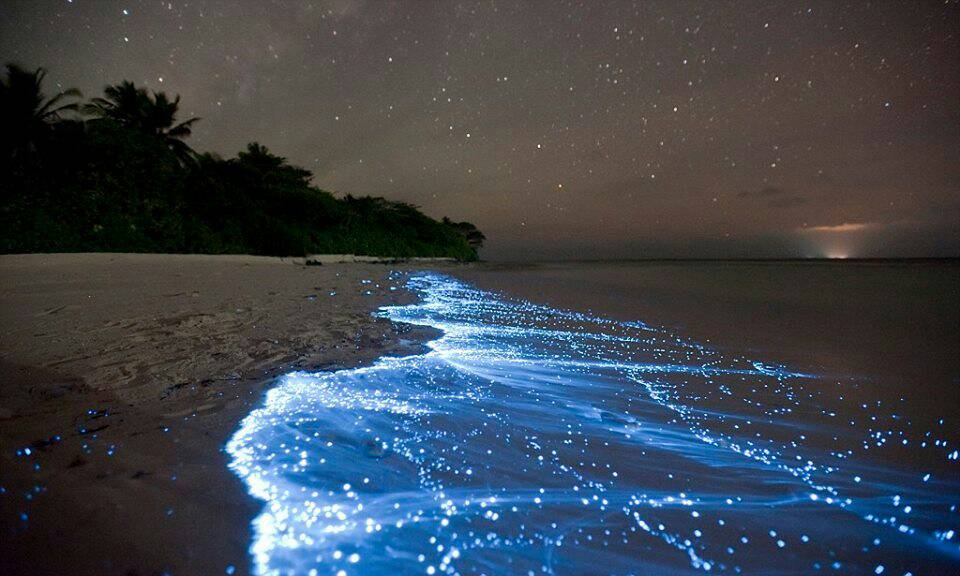 Last Monday I went to Tusan beach, which is located about 40 kilometers from Miri, a city where I lives. I heard about a phenomenon called ‘Blue Tears’ appears here. Blue tears is a magnificent and very stunning sight because it glows in the ocean with special effect and blue colour. As far as I know, this phenomenon also found in places likes Matsu Islands of Taiwan and Maldives.

I just knew that the Blue Tears had already occurred in Miri long time ago. At that time, the existence of the phenomenon was still unknown and the local villagers were afraid of it. According to the villagers, every times the Blue Tears appeared, the fishermen would not go out to the sea. They believed it was a bad luck. They even said it was a ghost light, and also claimed that it was a ‘door to a different world’ Scientific truth-How it can appear

Actually, the Blue Tears phenomenon is caused by algae called dinoflagellates. According to the environmental activists, it is because of the presence of the bioluminescent of the plankton. It produces the glow as a defence mechanism. Some of you may assume that this is cause by pollution. No, it’s not. This phenomenon represents a kind of balanced environment.

In natural form, seawater is clear or crystal-clear. It contains a millions of micro-living cell and bacteria that come from a major group of algae. There’s a polluting substances that consist of fertilisers that used in oil palm plantations located near rivers, which enter the waterways to the sea. These substances will wash into the sea. It will produce nitrates and then it will be a source food and nutrient for the algae to feed and grow. The algae will grow, reproduce and bloom as the water becomes very fertile.

During the high tide, there will be more algae are brought into the seashore from the sea. After being feed on the polluting substances, the algae will grow in concentrated amounts and it will bloom into a beautiful, magnificent blue colour as it is also disturbed by the motion of the waves. 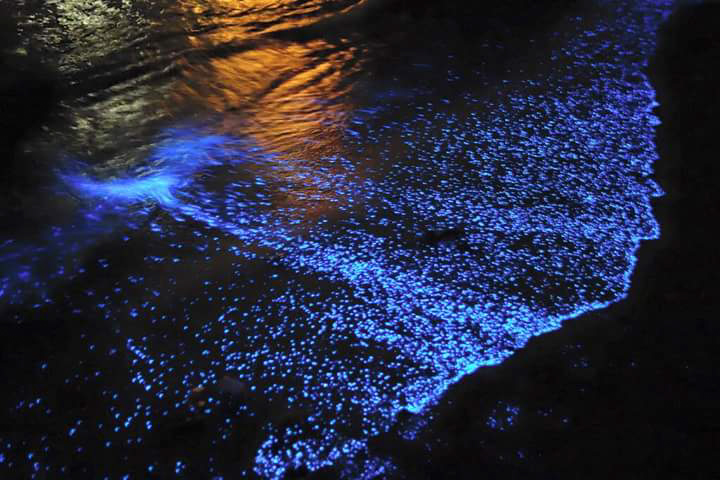 As conclusion, the more concentrated the algae become, the more bloom they will produce! So, what are you waiting for? Head on over to Miri and witness the Blue Tears in Tusan beach with your own eyes, and you will guarantee be stunned by the beauty of the Blue Tears! There's also a stone cliff that looks like 'A Drinking Horse'. 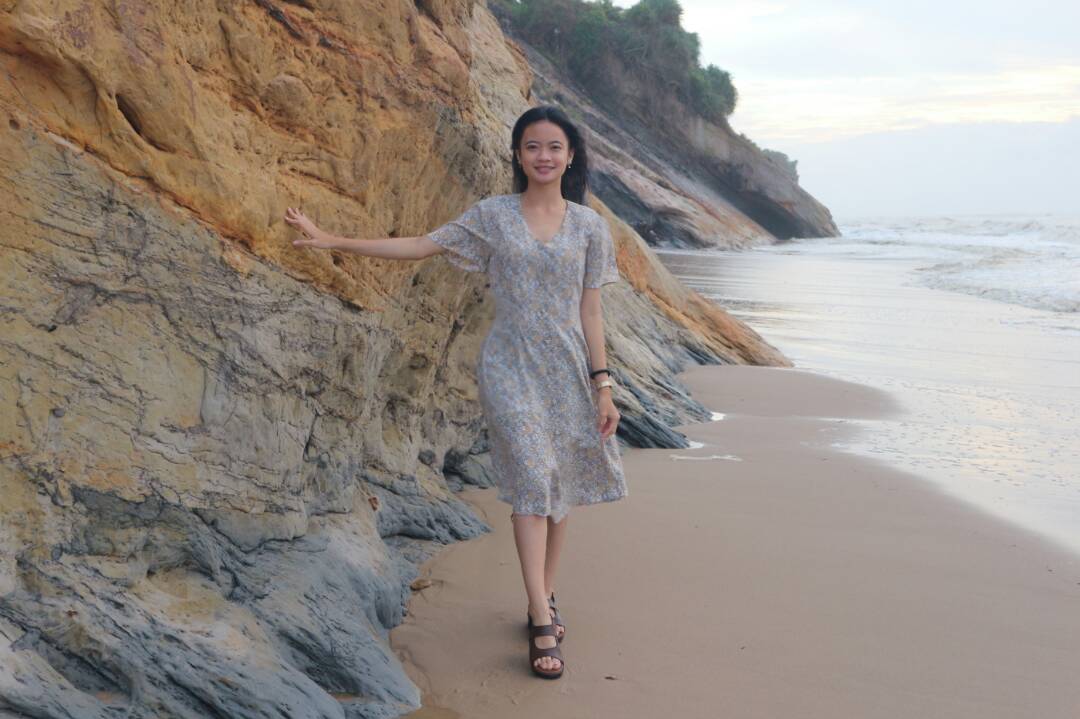 And thats me trying to witness the beauty of the cliff at the seashore of Tusan Beach.

Excellent sharing @elainemissy. This is a great oppurtunity where u can use Steemit platform to share some interesting places from your hometown. Btw. That blue tears really is stunning!

i know right! the blue tears is very beautiful! Hopefully one day we both can watch it together :)

Thank you for your upvote! :)

This images are amazing!!!! Love the glowing water and those rock formations are super photogenic

I know right! if u go here u would totally fall in love with the glowing water because of the blue tears :)