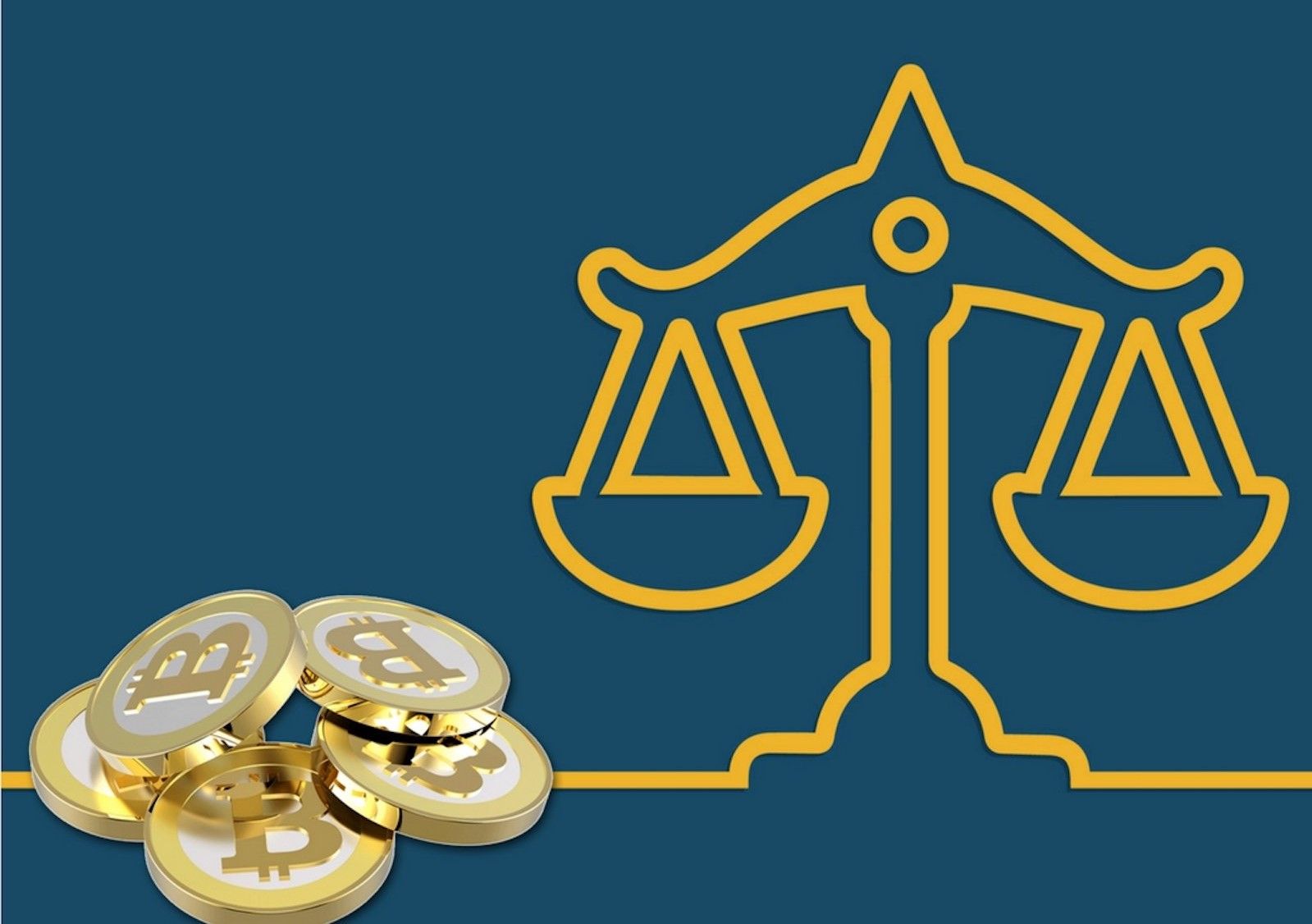 This post is brought to you courtesy of Cracking Crypto! Visit www.crackingcryptocurrency.com to join the #1 community of Crypto Enthusiasts, Traders, and Investors!

The Arizona Senate passed a bill on Feb. 8 to allow residents in the state to pay their taxes with cryptocurrencies, public records indicate.

The bill has now been sent to Arizona’s House of Representatives.

If the bill is adopted, Arizona would become the first state in the U.S. to accept cryptocurrency tax payments by the year of 2020, as stated on the public record. The bill would allow taxpayers of the state to use “a payment gateway, such as Bitcoin, Litecoin or any other cryptocurrency recognized by the department, using electronic peer-to-peer systems.”

According to the bill, the Arizona Department of Revenue, upon receiving payments in crypto for “tax and any interest and penalties”, would be obligated to convert the cryptocurrency payments to U.S. dollars within 24 hours.

Arizona State Republican Rep. Jeff Weninger, who co-sponsored the bill, said the tax measure intends to turn the state into a center of “blockchain and digital currency technology in the future”. Referring to the tax bill, Weninger told Fox News this week:

"It's one of a litany of bills that we're running that is sending a signal to everyone in the United States, and possibly >throughout the world, that Arizona is going to be the place to be for blockchain and digital currency technology in the >future."

In September, 2017, Cointelegraph reported that the municipality of Chiasso, Switzerland will enable its residents to pay taxes in Bitcoin starting January 2018, following the lead of Zug.

Consider joining the Cracking Crypto Discord Channel, the trading group I provide content and signals for. We have a highly respected and experienced team of traders and investors, and an active community for crypto lovers and traders from all walks of life. https://discord.gg/Jj27gK2