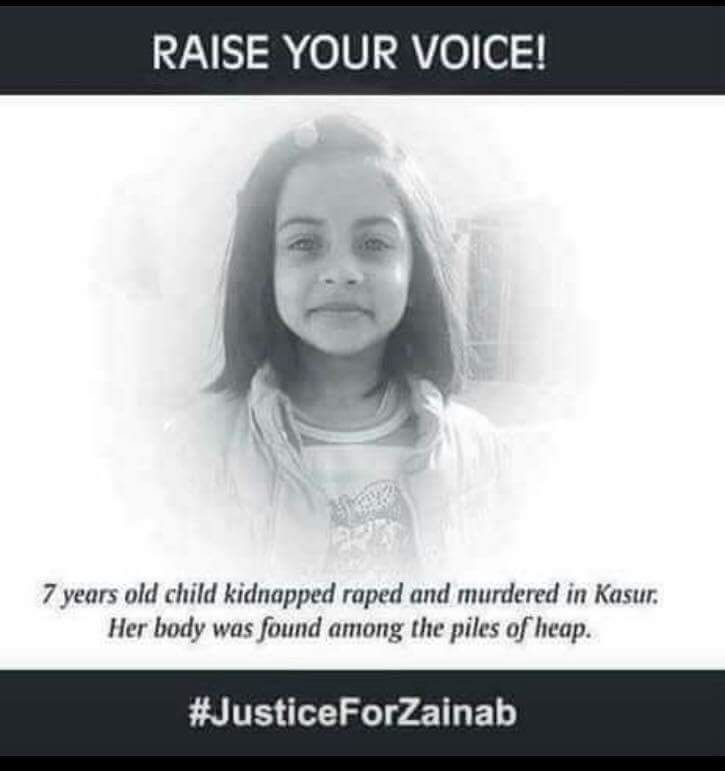 Human brain is an amazing thing. It stores even those incidents which you think are irrelevant and have conveniently forgotten. And then some incident, triggers it into action, and a memory, often painful, which u think have forgotten, comes to the fore and hits your conscience and conciousness with full clarity. A similar thing happened last night. I dont know how many of my colleagues can recall this incident but i can distinctly remember Drs Lal Mir Shah, Abdul Rauf Memon , to be there with me when that happened. Perhaps Shah Muhammad Vaquas was there too, perhaps Abrar Shaikh. I am not sure.

It was 1995 or 96 or 97 , i cant recall. But i very clearly remember it happened in the then Medical Unit Four of Civil Hospital Karachi. I was either an Asisstant Professor then or Associate Professor, even that I am not sure. But what i distinctly remember was that I was standing in the corridor, in front of the ICU, about to take the round, because it was a very busy post call day.

It was then, that a little girl about seven years old, loitered in the ward. She was a beautuful fair coloured child with curly brown hair, and she was very dirty with smudged cheeks, unkempt hair and very dirty, sort of tattered clothes. She appeared to be a street child or a beggar, because there was no one with her. She was barefeet. She was moving as if she did not care what was happening around her and she came straight to where I was standing and said “ Dr Meri &%$#@&&$#@&%$#@-&%$#@%$#@&%$#@ ".

She said those words in Urdu and they were such words that i can not repeat them over here in original. What they meant was that she was complaining that her private parts have been torn and she is in pain.

The shock of this encounter was such that i distinctly remember me and Dr Lal Mir Shah were frozen into disbelief. We just didnt know, what to say or act. And how to go about it, because she kept on repeating those words.

Finally we decided that we were incompetent to deal with this issue and we sent the young girl to the Casualty to the Medico Legal section, which was the appropriate place. Having done that, I forgot her, and became busy with my work.

We didnt bother to find out, how the Medico Legal department, dealt with her, in the hope that they may have done the right thing. Maybe they did. The issue was so numbing and sensitive and so uncomfortable for us, that we all kept silent. We just didnt have the salt in us to discuss what had happened to that little girl.

Last night after hearing on the news about Little Zainabs ordeal in Kasur, this incident which i didnt even know that i had forgotten, came striking out into my consciousness. And with it came guilt and pain. I wondered, that had me and others at that time, would have been more proactive and taken up the issue and got to the bottom of it and raised a hue and cry, involved the society at large, created a hungama, then maybe public awareness of such incidents like which happened to little Zainab might have been heightened. Maybe stricter laws and vigilance might have been imposed by the Government. Maybe imcident like the one which happened with little Zainab at Kasur, might not have happened?

I kept on thinking, how silence and indifference by people like me and society to such crimes, is responsible for the increase in such crimes, which we are seeing in our society. I dont know, whether that little beggar street child is still living or dead. If it was possible, that i could meet her now , I wonder how would she judge me and others. I wonder how Allah will judge me and society when on the day of judgement all these little children will be standing with their complaints against us, and the question asked from all of us would be, What did you do to prevent this barbarism to these children entrusted under your care ? ?