There was a diamond merchant who was considered to be a huge diamond expert, but died in a very short age due to serious illness. He left his wife and son behind himself. When the son grew up, his mother said-

"Son, before your dying, your father left these stones, you go to the market by taking it and discover its value, keep in mind that you only have to know the price, do not sell it."

The young man went out with stones, firstly he found a woman selling a vegetable. "Amma, what can you give me instead of this stone?", The young man asked.

"Give it to me, instead of two carrots, give me this ... weighing will be used." Vegetable quote.

The youth went ahead This time he went to a shopkeeper and wanted to know the value of the stone. Shopkeeper spoke-

The young man went to a goldsmith this time. Goldsmith talked about paying 20 thousand instead of stone. Then he went to a prestigious store in diamond, where he got a proposal of Rs 1 lakh for the stone, and finally the young man reached the city's largest diamond specialist and said-

"Sir, please try to tell the value of this stone."

The expert carefully inspected the stone and wondered, looking at the young man, said-

"It is an invaluable diamond, it is difficult to get such a diamond by paying hundreds of crores."

Friends, if we think deeply, such a valuable human life is also there. It is a different matter that many of us do not know the value of it and like a woman selling a vegetable, it puts it in modest way.

Let us pray that God will give us the wisdom to understand this valuable life and we can judge the value of this life as a diamond expert. 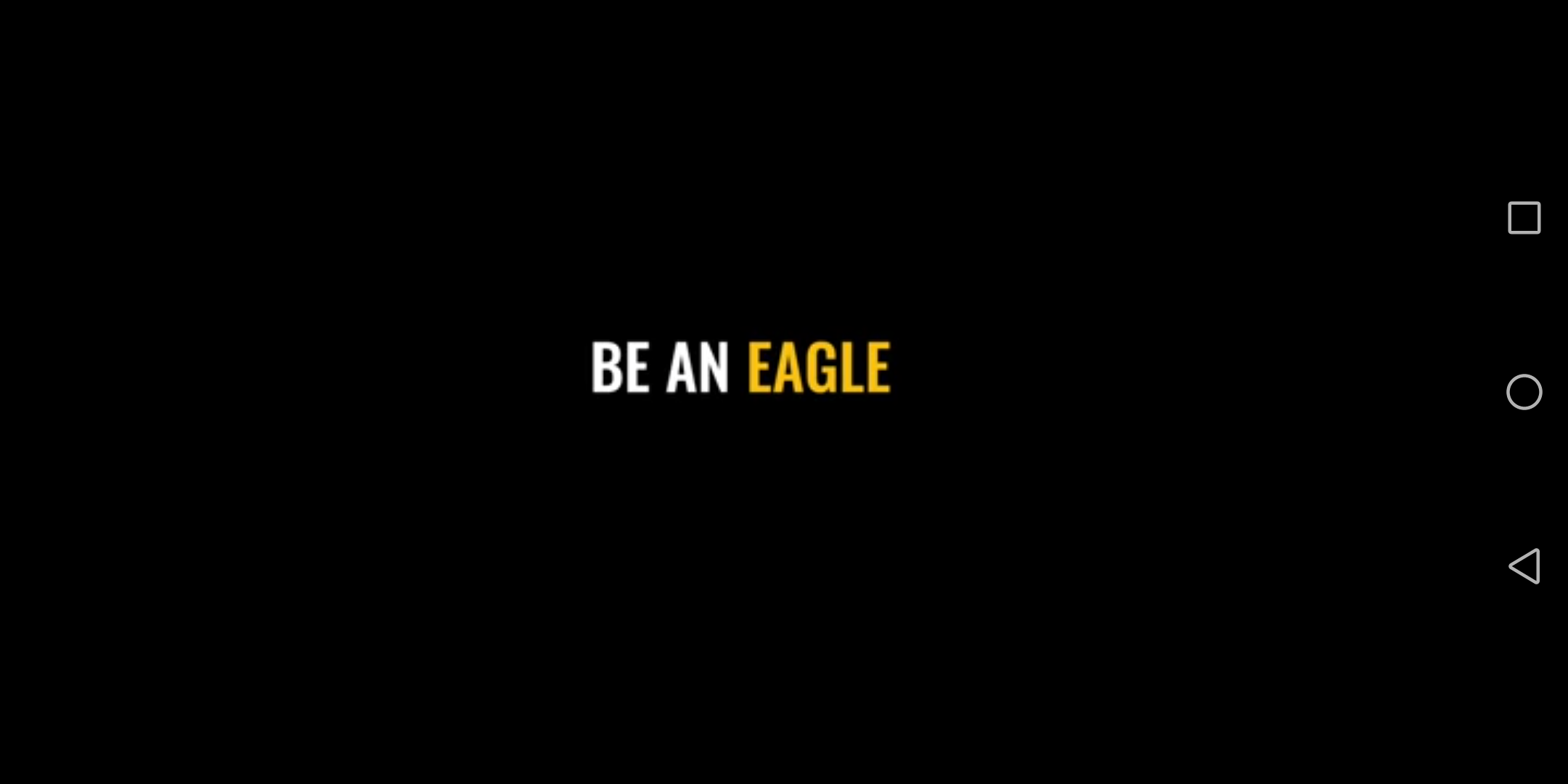