The Egyptian trick to move the huge stones of the pyramids 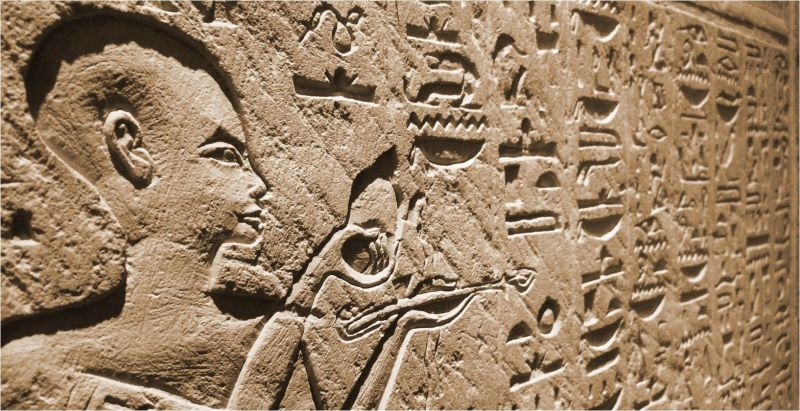 How to transport thousands of stone blocks of several tons of weight each with the least possible effort through the sand. Researchers from the University of Amsterdam, in Holland, have discovered the trick of the Egyptians to make it possible. We knew that they used a kind of wooden sled to push and transport them, but they also did something else: soak the sand with water.

The clue to the trick was given to the researchers by a painting found in the tomb of Djehutihotep. In it you can see a person next to one of the sleds throwing water in front of it to, supposedly, facilitate its movement on the sand.

A group of physicists from the University of Amsterdam, led by Professor Daniel Bonn, set out to scientifically verify the theory by constructing a small laboratory version of these sledges (below). When placing it on the sand, they calculated how the force necessary to drag it and also the resistance that opposed the sand varied.

The tests showed that the force required to pull the sled decreased proportionally to the rigidity of the sand. And, how to make the sand more compact? Throwing water to harden it. Without this technique, the sand ends up offering twice as much resistance and, according to the researchers' calculations, the Egyptians would need almost twice as many workers to push the heavy blocks of stone.

The results of the study, published in the scientific journal Physical Review Letters, not only serve to better understand how the Egyptians built the pyramids, also to demonstrate it scientifically. [University of Amsterdam via Phys.org]