So there's an old brick building barely standing in the middle of the wilderness. Trees overshadow it and there are moss and vines growing throughout. This building wasn't meant to be a home, but some one sure did make it one. This is the biggest hobo time-capsule I ever found! 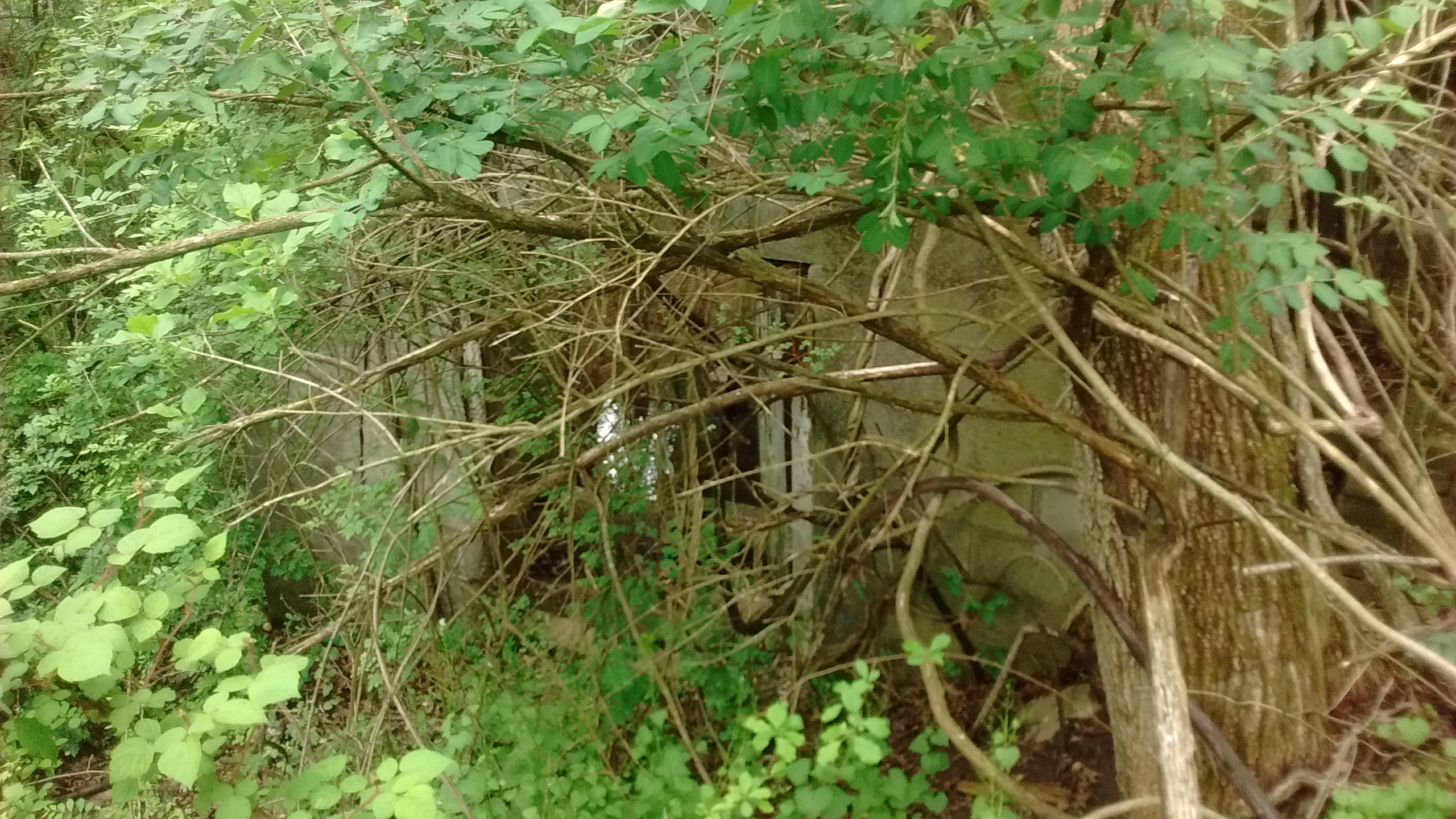 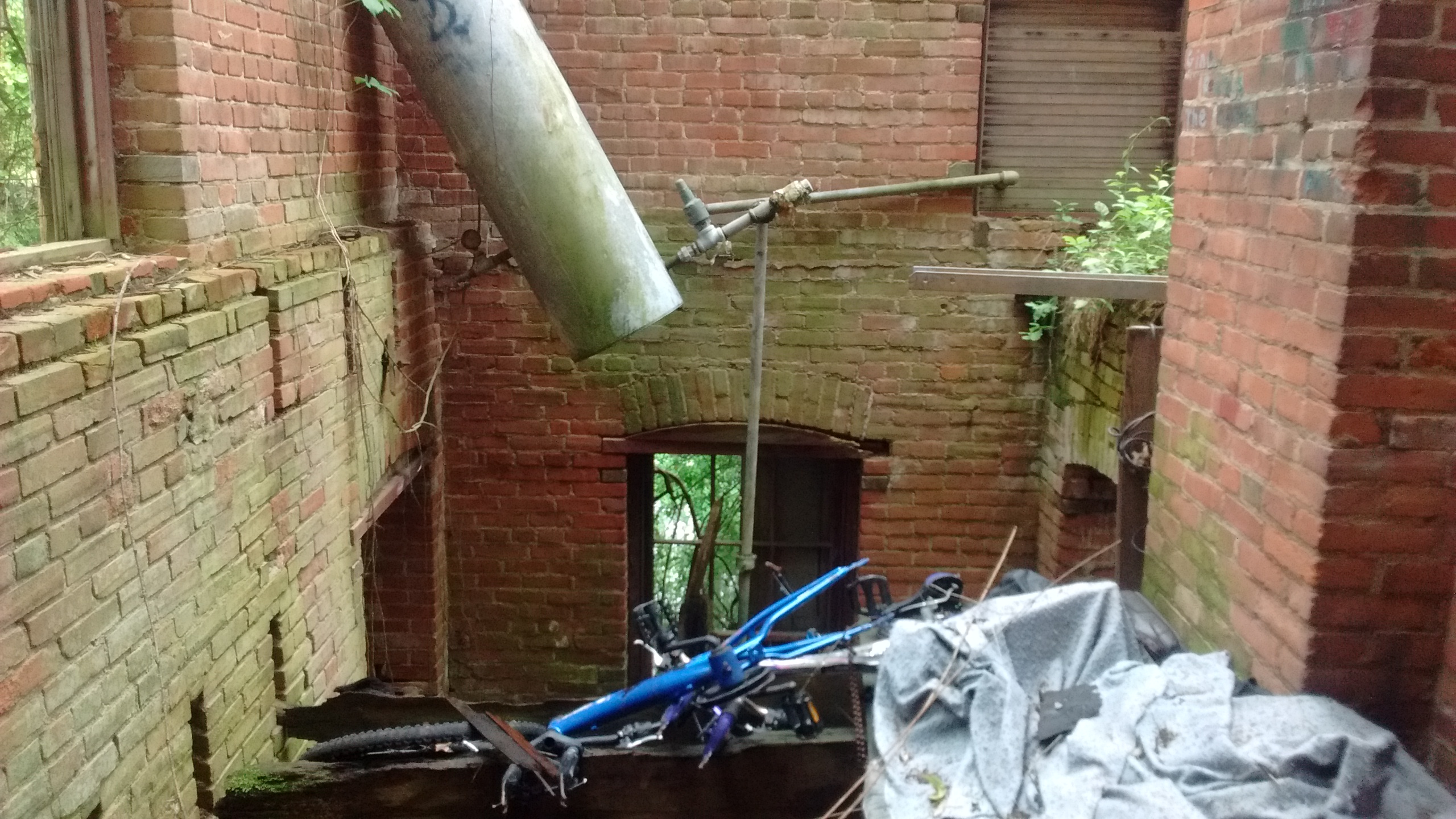 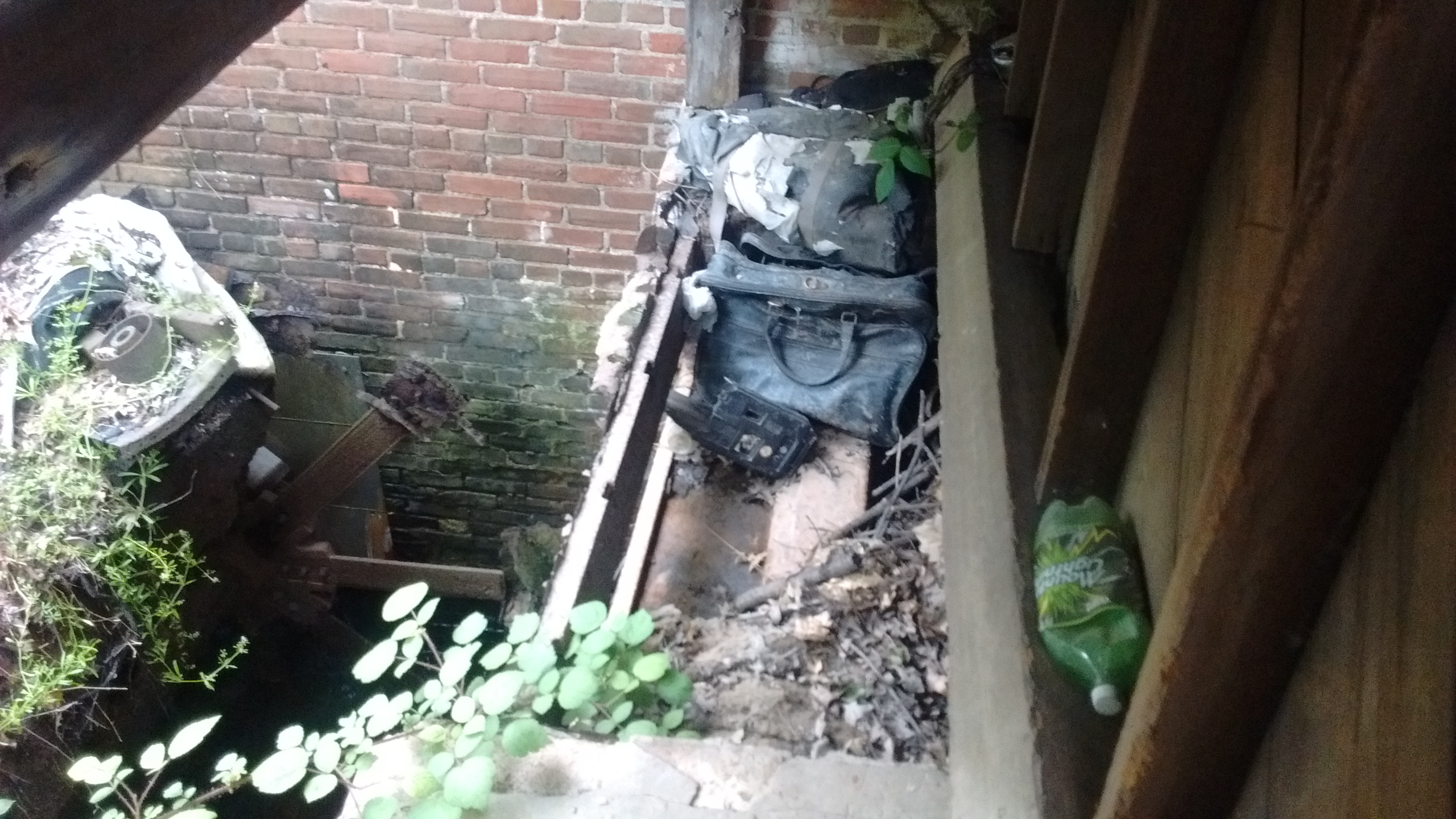 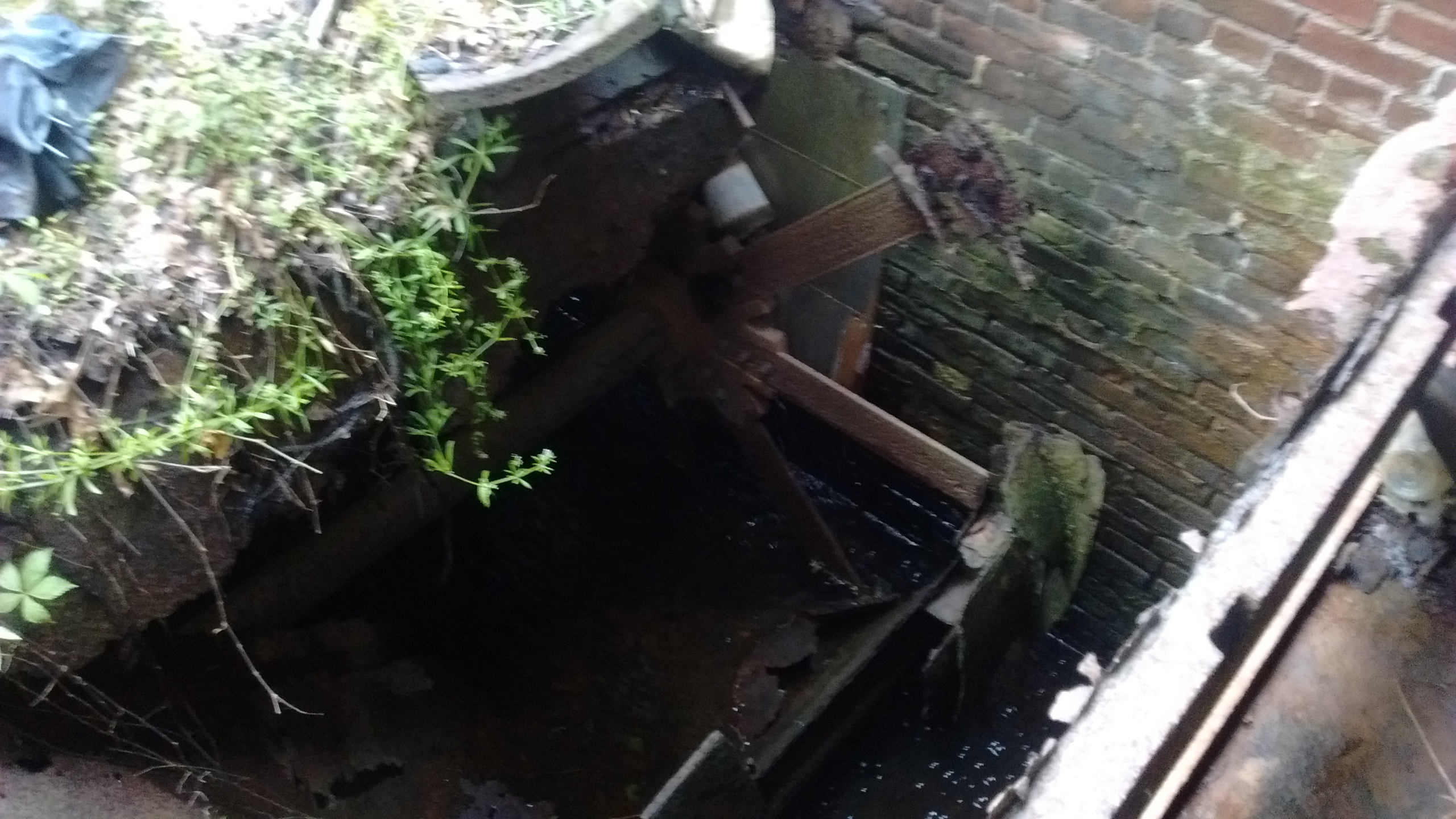 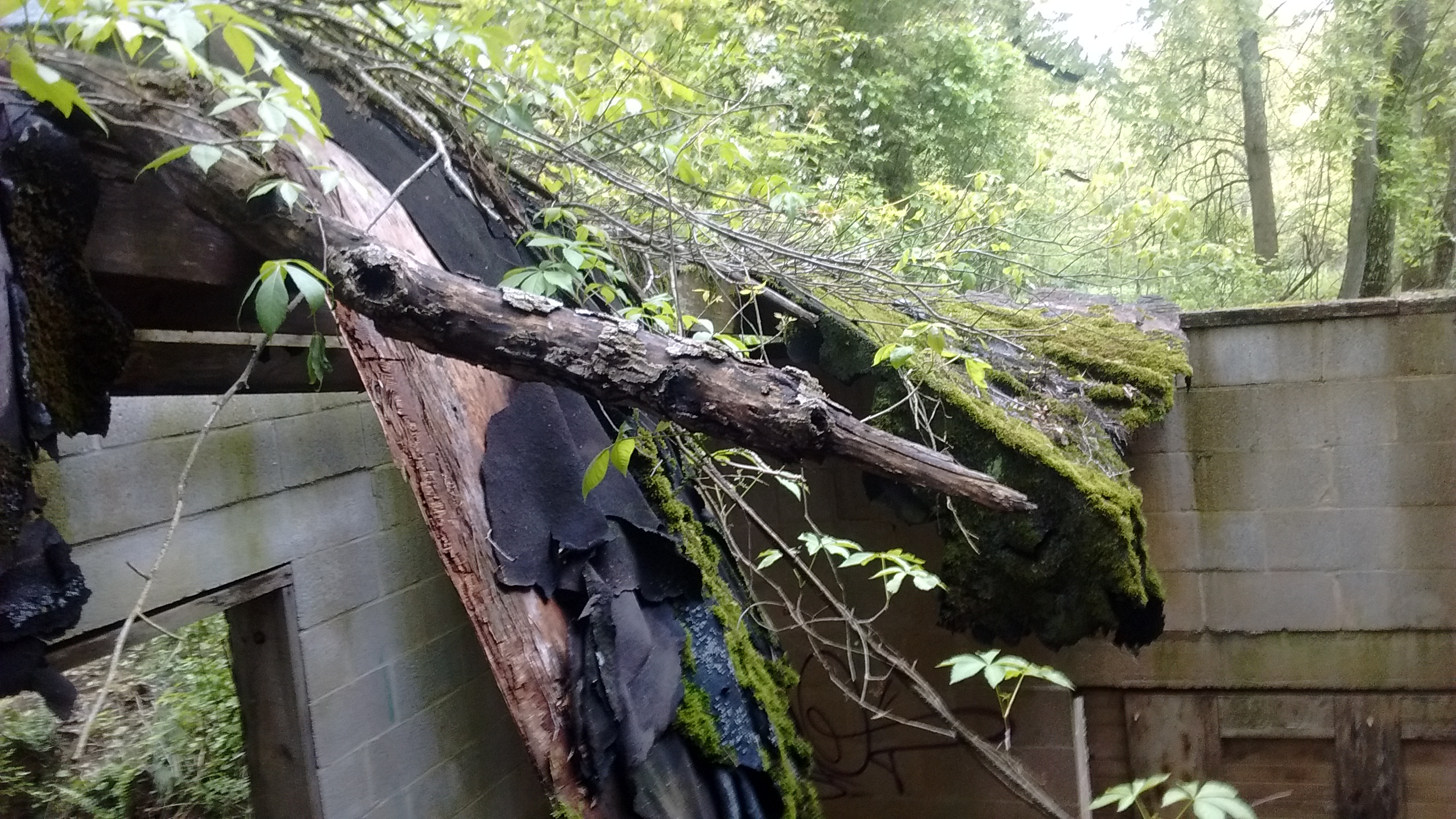 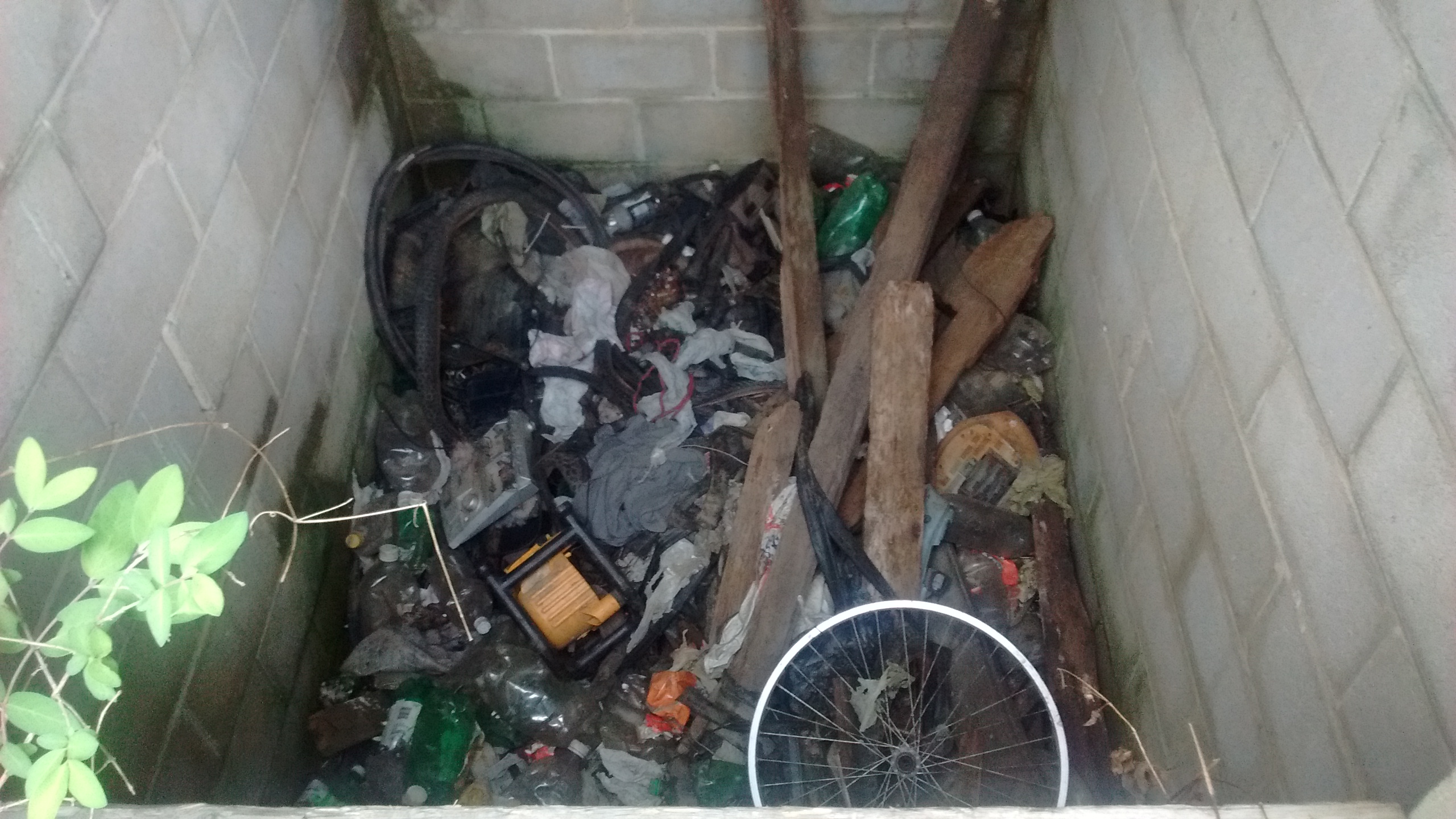 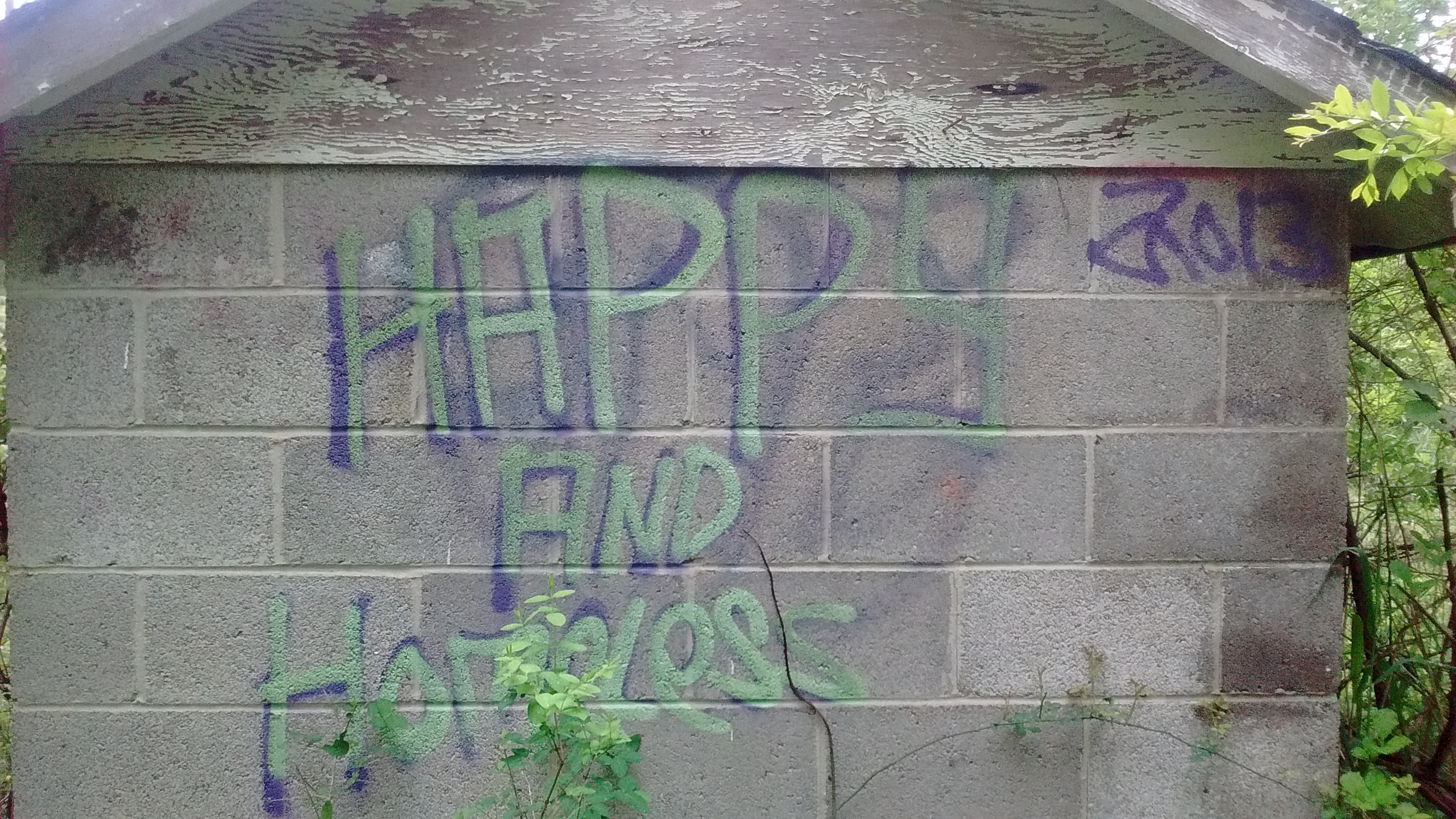 This is a strange building indeed. By the looks of it maybe it was used to generate hydro power or some kind of water treatment plant. All in all the place did not look solid at all, I had to take all the pictures from from the windows and doorways. All the graffiti was tagged by H5W and dated 2013. The words "Homeless And Happy" were written on almost every wall and "Too Each Bird His Nest Is Best" was prominently featured near the entrance of the house. 98% of the bottles seen were Walmart brand mountain dew and there were at least 6 blue wheel-less bicycle frames littered about. I saw some old radios and some other junk too. I didn't bother looking through the bags or luggage because for all I knew it could have been H5w's summer home. I wonder what happened to him maybe he's dead or riding the rails or maybe he's 50 yards away wondering why I'm taking pictures of his place....

Thanks for reading and don't forget to upvote, re-steem and follow @ralsky for more updates.

Submit
$1.38
18 votes
0
Authors get paid when people like you upvote their post.If you enjoyed what you read here, create your account today and start earning FREE STEEM!