Let me tell a unpopular tale. 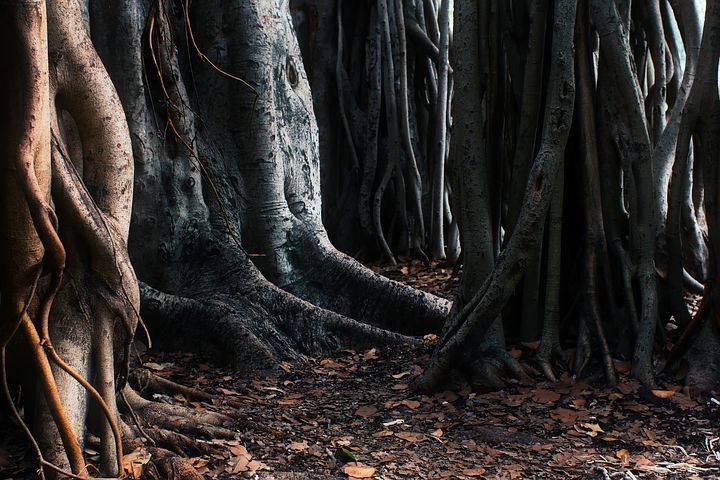 The legend of my people, the tale of Buchi,the second man. Buchi had gone to the stream of Venue to have his bath. Few moments into his bath, he heard sounds as though some little children were laughing. Quickly, he used his right palm to wipe out the leather of soap covering his face, so as to see who had invaded his space.

A group of millennial monkeys had gathered around some trees close by to excitedly watch the naked man splash water and rub a foaming stone all over his body. Buchi was not concerned about the wild primates that had interpreted his bath time as a circus moment, but what fueled his curiosity was the way they rambunctiously laughed and pointed at him. When he couldn’t harbor the curiosity anymore, having tried to no avail to find the answers in himself, and couldn't Buchi finally asked the monkeys why they laughed at him. For in those days Man could speak to any animal,if he had consciously put in effort to learn their language. With polished "Monkelai" accent,the alpha male relied Buchi saying; “Dear Man,we couldn't help but laugh at the strange thing we saw,how come our tail are prolonged backwards but yours seems to pull further in front with your continuous rubbing of that coloured stone all over it. And Why Please,if we may ask?”

Just as you would predict, Buchi traveled from curiosity to confusion. And then to shame and later had to plead with the monkeys to help him provide a solution to his madness. Now let me share the moral of this story.

The moral of the story is Understanding your madness (uniqueness),

The pack of monkeys had seen ‘something’ unusual in Buchi, found it amusing and defined it as madness. The newness they couldn’t explain had no other explanation than madness, instead of uniqueness. This comic fictive scenario plays out in real life, but unfortunately most of us allow the loud and noisy popular opinion of the conventional and stereotypic normal to drown our unpopular uniqueness. For fear of rejection, most of us try to fit into the usual and well known cultural narratives, to the detriment of standing out as unique.

In our everyday life, we often come up with idea of that no one believes is worthwhile, That idea that makes us look like a corporate stand-up comedian when you say it to anyone, we possess that not-so-abstract peculiarity that we think is our doom, but if we could literally look inside ourselves, we'll see that it's that peculiarity that is initially deposited in us to make us the stars that we are.

What’s that dream of yours that your friends have labelled as an illusion and sometimes makes you look like you have a brain fault? Take a look at George Lucas, Years ago, His script was rejected as a confusing story, some even tagged it as ‘childish’, but today the movie 'Starwars' has made over $27 billion and George by his determination to keep to his uniqueness is now on Forbes’ list of billionaires. Waiting for people to validate your dream before you believe and plug into it might demand you stay mortal forever, because even in heaven, some folks will still not believe in you! That's life.

As a broke, jobless divorcee, J.K Rowlings’ story was rejected by 12 publishers, but now Harry Porter has sold over 450 million copies and grossed up to $7.7 billion amongst other numerous accolades. See what you'll do:

When they reject you, I can permit your being disappointed, but would never tolerate your feeling defeated! Science has proven that the human finger print has up to 45 unique characteristics, but an individual’s eye has over 240 unique characteristics! This implies that your vision is extremely unique (different)! Don’t hate the monkeys (people) for not believing, or accepting your difference (vision, ideas, dream), after all nobody can see what you see (your vision) the way you see it. Just never be intimidated by the overwhelming rejections and end up selling your madness(uniqueness) for their definition of sanity and normalcy.

What everyone thinks is the anomaly in your idea might be the competitive advantage that sell out your craft for life! And just like Buchi, don’t cut off your long, beard-gang ‘tail’ just to fit into the general opinion. People don’t always hate what they reject, most times they just don’t understand it.This means that your idea or dream or difference or madness or uniqueness is probably many life-times ahead of their understanding! 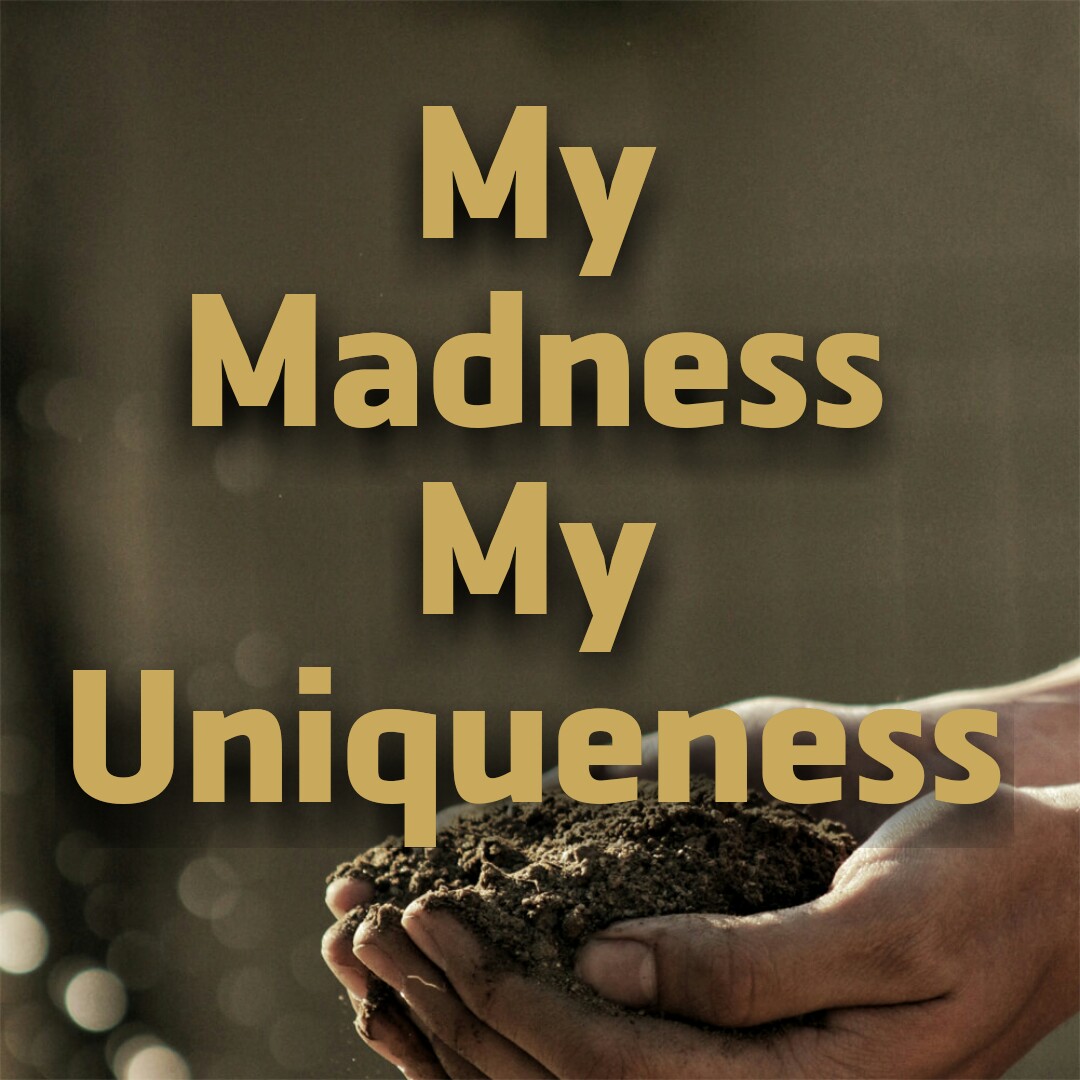 Thank you for taking time to read through