Hello steemit
He says that there was a simple tailor who worked day and night and worked hard in his work, but he could not believe in the strength of his day. Nevertheless, one day he stood at the door of his house and fled to escape the miserable life that besieged him from all sides. To his children, so that he was unable to feed them and provide their strength, and when he came out, the man began to walk in the long road, his heart began to break on his children who left them without food or other livelihood, but remember that God does not forget anyone, He heard someone whine coming out from under the bridge, tilting his head slightly forward, seeing someone sitting unable to move, and He is weeping with a burning fire. Al-Tarazi went to the man and asked him why he was crying. He told him that he had lost his memory and no one remembered any more. At this time Tarazi decided to help this man and send him to the poor in his children. 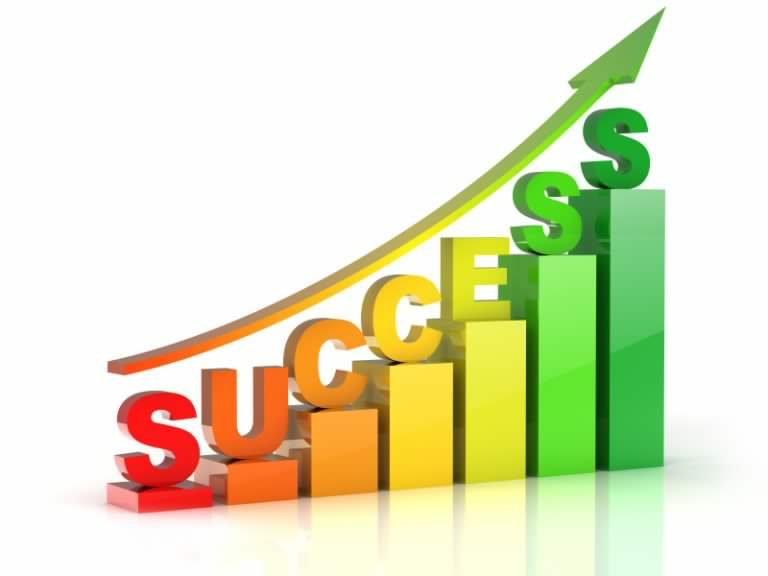 The man decided to learn from this profession. When he came out of the house one day, the group of the king saw him. When the guards approached, it turned out that this man was the sole and legitimate heir to the king, but he had lost his memory long ago while he was in a forest, and so the memory returned to the man and decided To carry the tarsi and her sons to the palace to live With him a happy life reward the good deeds offered by him