On a hidden street, in a small town lived a beautiful couple.This couple were really talented, they could sing, they could dance, they could crack jokes and they were good looking but they had no money and they weren't ready to do hard work.

Yes they were next to being poor, but they were lazy. They preferred to stay at home and wait to be called to sing or dance at events for stipends. They spent the little money they made from singing, on food. 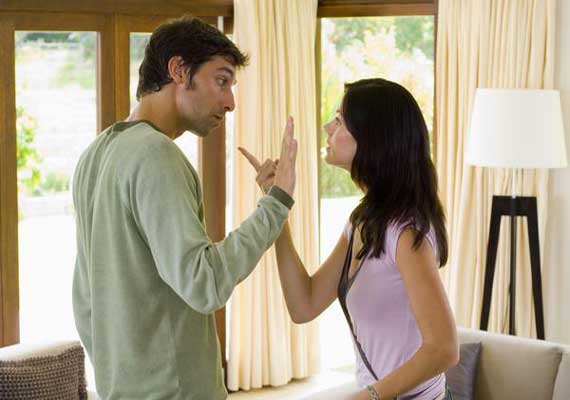 Lest I forget, they had a 3 year old daughter, they could barely pay her school fees and pay rent as well. They were also proud, the wife would say to her husband why are you so lazy and wicked?
The husband would say to the wife why are you so stupid and dumb?
They were constantly arguing and quarrelling , nothing changed still.

So one day, they got tired of begging and not having enough, they decided to change their location and move away from the small town. 'if we relocate to RELATIVESLAND, it is bigger, we will be with people we grew up with, we will have free food, better opportunities and we will become rich'.

Their friends and neighbours tried to stop them from going to Relativesland but they refused. All efforts made to stop them, proved abortive.

So eventually they set out for this land , the wife left first with their daughter. Her husband was supposed to meet her after 3days. She got to relativeland and waited...

Hahahahaha the husband played a fast one on her. There is no cure for poverty but hard work and stretching. If only they could put in more efforts instead of arguing. Channelling that energy to more work would have saved them. Nice story line dear. So much lessons to learn.

The moral of the story is "If you are stupid and dumb, do not trust a man who is lazy and wicked"?

Why did you write "Relativesland" in capital letters? I'm not sure where this place is.

😁😁😁 yes something like that, 'do not be 'lazy', do not be 'proud' both the husband and the wife are these things....if i were to continue the story, something terrible happened to the husband too.
Relativesland doesnt really exist i just wrote it in capital to show its the fictional name of a place 😀😀
Thanks @swissclive