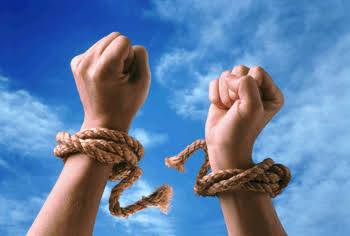 Wilson was arrested for a crime he did not commit and all plea for bail were abortive because he could not afford a good lawyer.

Days, weeks and months passed, he was in prison. He lost all the good things of life such as freedom of movement and liberty to do whatever he pleases.

His life and environment have now changed. He misses the company of his family and the good times he spent with his friends. Would he ever be free again? This was he deepest worry.

His inmates made life difficult for him as they would not let him have peace with their troubles. He was maltreated and treated as a slave.

His World now revolves around the prison walls. All those he hoped for to bail him abandoned him because they did not believe he was innocent.

At this point, he thought of suicide because life in the prison is as good as death. While contemplating on taking his own life, something good happened.

The government as part if thier amnesty program, decided to release 100 prisoners and luckily for him, he was among.

At the end he was released and now, he can live free.