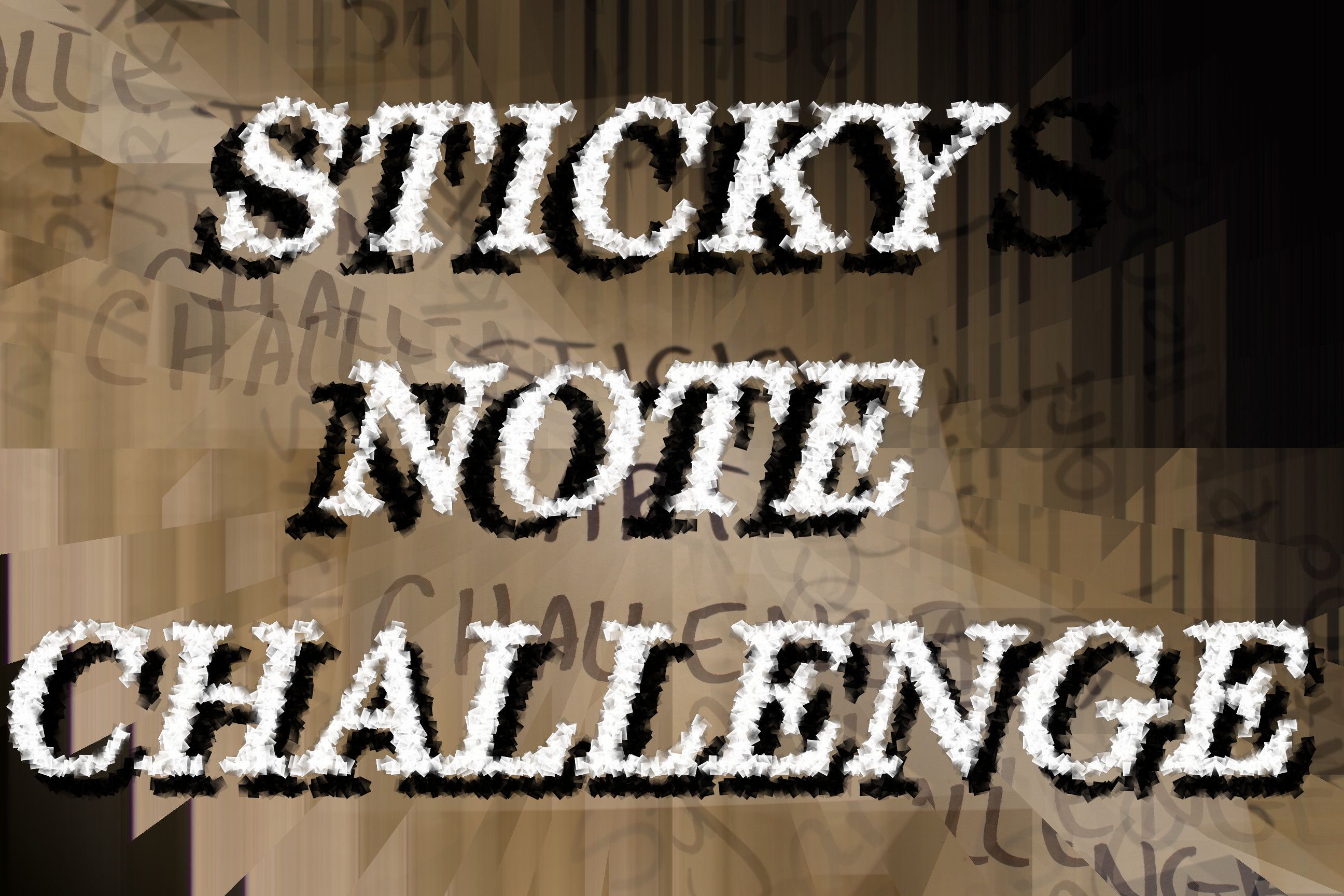 Who lives in a pineapple under the sea? Ok well its Spongebob Squarepants, and I don't recall seeing many dolphins in the show, but I don't know any dolphin related songs. I remember the TV show Flipper, but the theme song wasn't anywhere near as cool as spongebob. So this week we're taking a dive under the sea and giving our mammalian friends a time to shine.

Story time:(Don't take anything written here seriously(or anything I ever write just to be safe)) Both scientific research and casual observation reveal dolphins are extremely intelligent creatures, (they don't even use money how smart is that) but one thing these kings of the ocean lack is opposable thumbs. I propose an experiment. The technology to control a robotic arm with your mind totally exists. So we fit out an army(not the militant kind) of dolphins with robotic arms, and let them back into the wild. Time passes, Secret hidden underground cities emerge, then one day out of the oceans returns our super intelligent friends to start a new dawn as our robot dolphin hybrid overlords....... or maybe not.

Back to reality, there are however real life dolphins who paint, I do think robotic arms could help them with their brushwork but I'm sure there would be an ethics committee out there that doesn't think robodolphin is a good idea.
So this week we shall stick to creating our own art (stickynotes don't do so well when they get wet anyway) so put on your creativity pants grab some stickynotes and squeek squeek squeek (that's dolphin talk for LETS GET STICKY!!)

Use at least 1 sticky note (more than 1 is encouraged)
Make some art in relation to this weeks theme (DOLPHIN) (drawing, origami, papercraft, paint, etc all acceptable)
Use the tag #stickyart so that I can find your entry
Multiple entries are allowed, but only one prize will be awarded per person
Competition runs for 7 days
Have fun (this is the most important rule) Hello everyone! Here is my entry for the challenge! 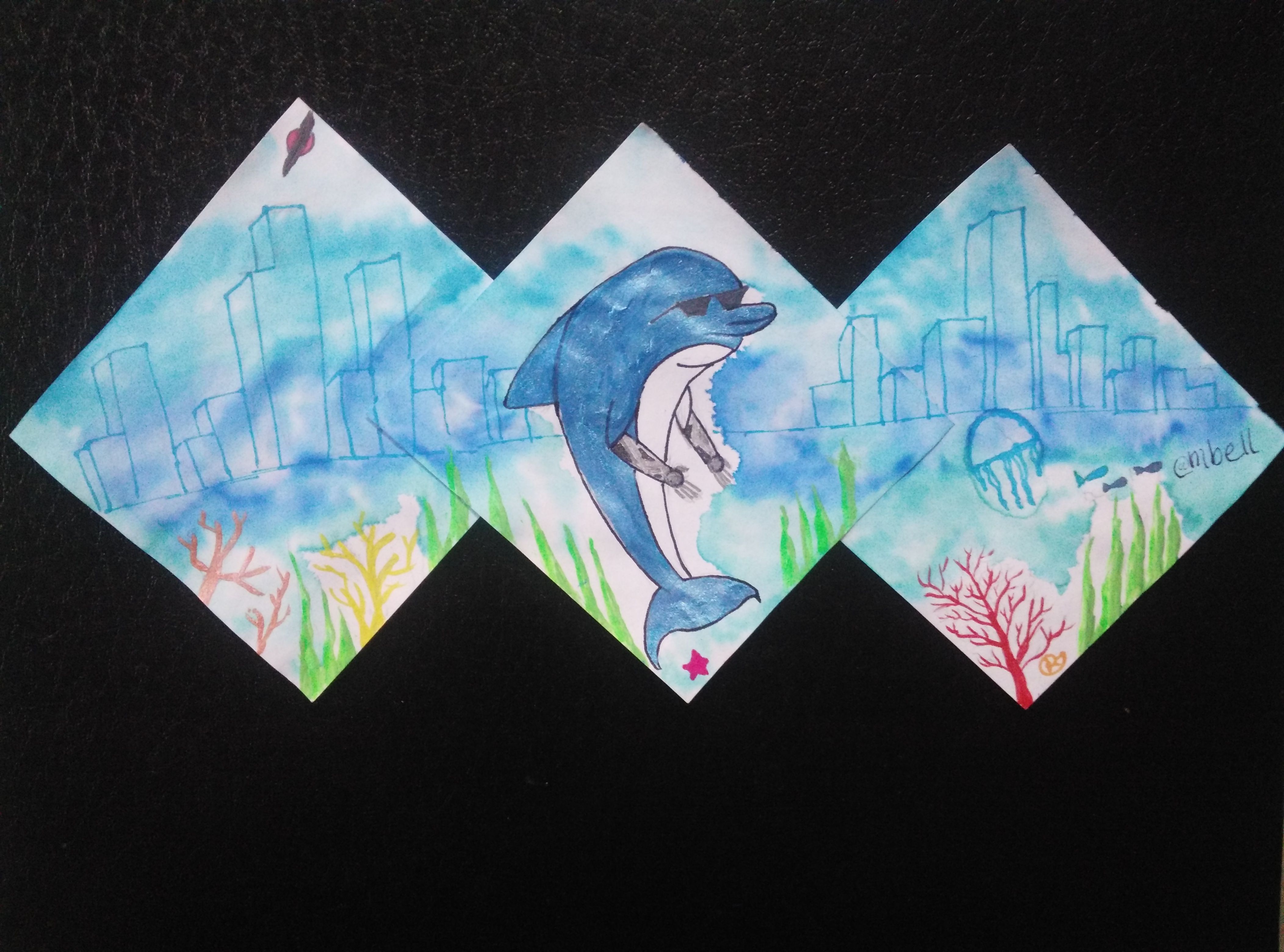 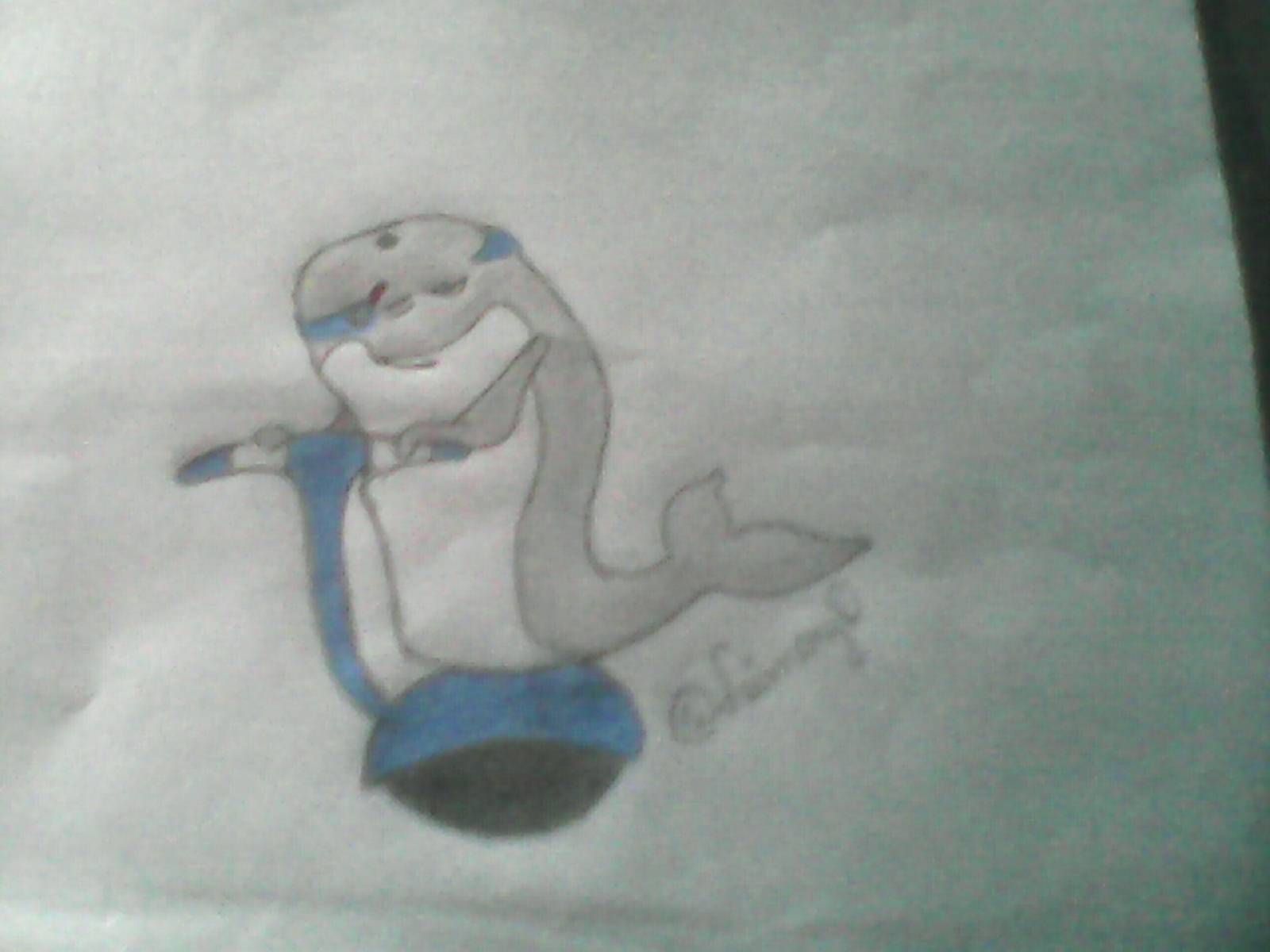 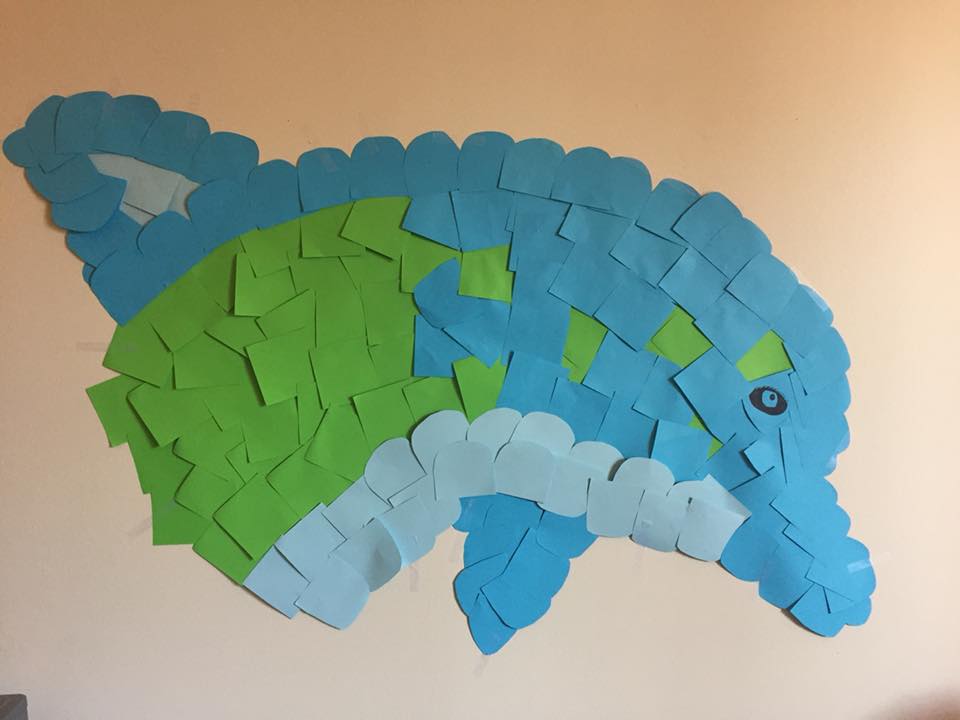 To see the process visit my blog!
https://steemit.com/stickyart/@teggit/stickyart-challenge-14-entry-1-life-size-flipper

That's dedication and cleverness! I think I don't even have that many sticky notes :p

I accidentally bought a bunch that turned out not to be the way I wanted them so this was perfect to use them up. Hello, this is my entry for this week contest.

And a second entry, that it was a little fail because I forgot to take picutes of the progress and I ran out of grey marker, but I still like it and I find it adorable. 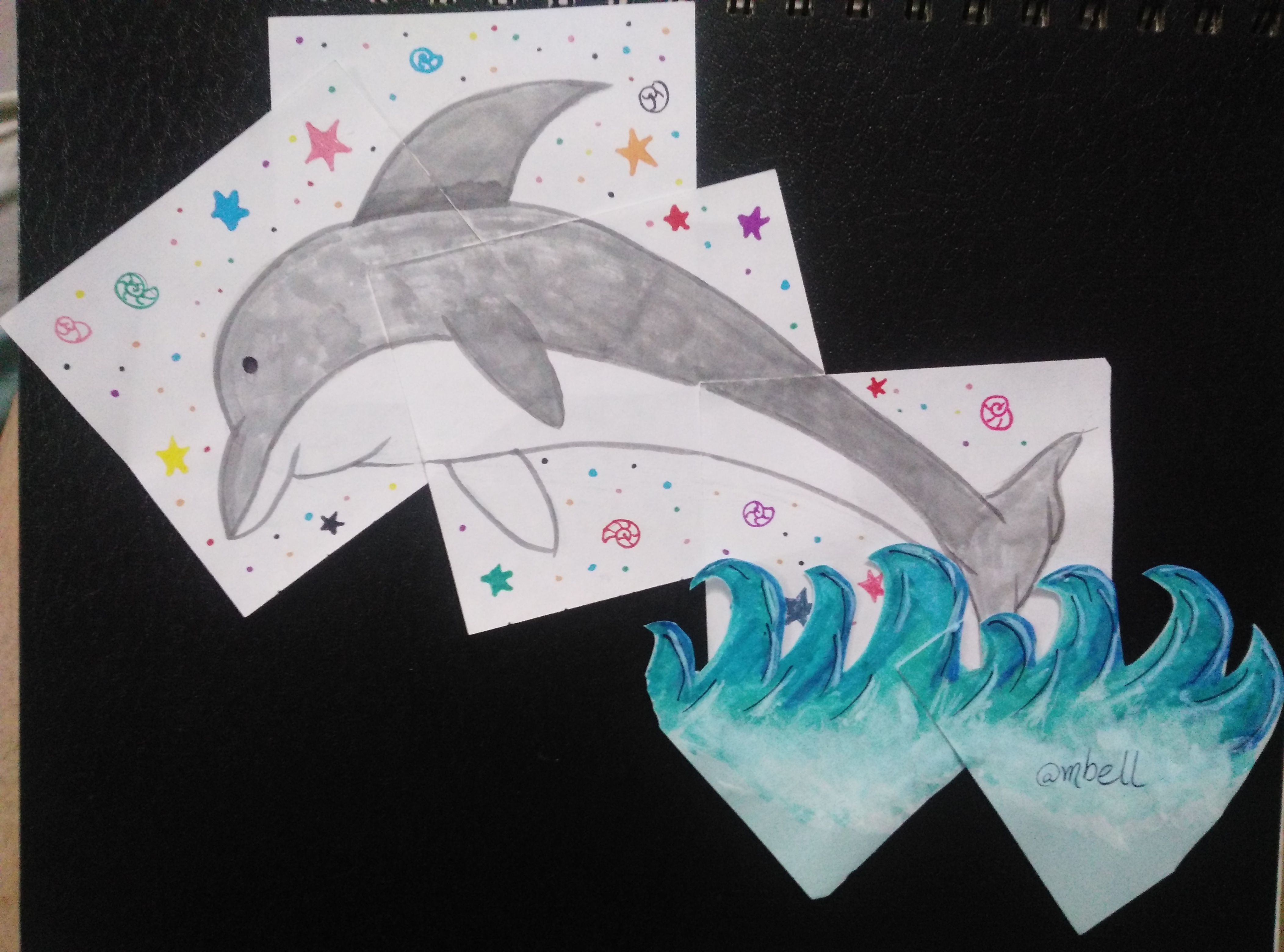 Hello, here is my entry for this stickynote dolphins theme :) 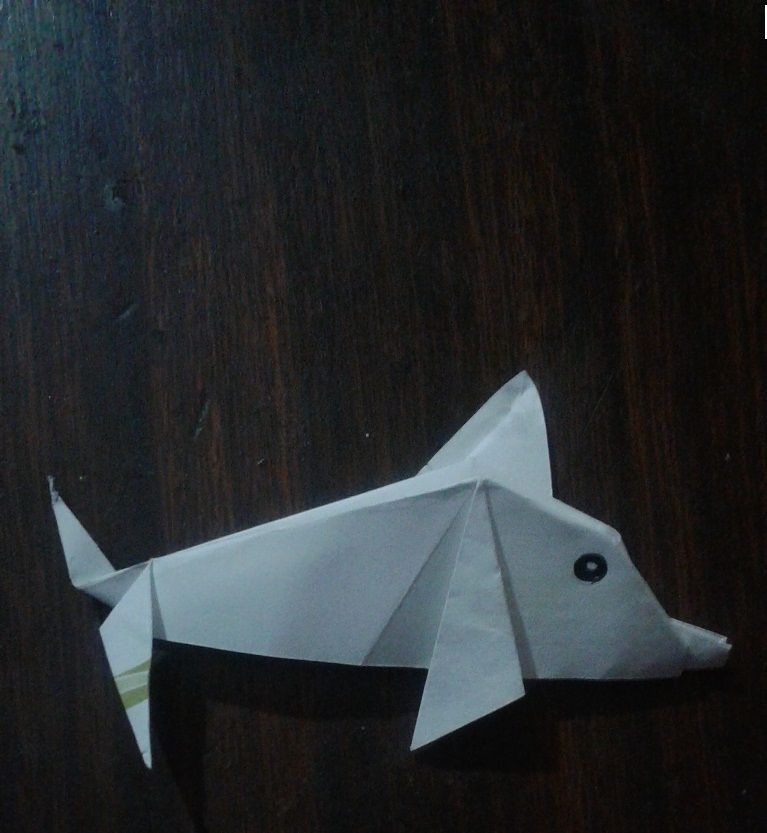 This is my entry the contest
https://steemit.com/stickyart/@visabella/stickynote-challenge-014-this-weeks-theme-dolphins Here is my entry of contest my entry of contest 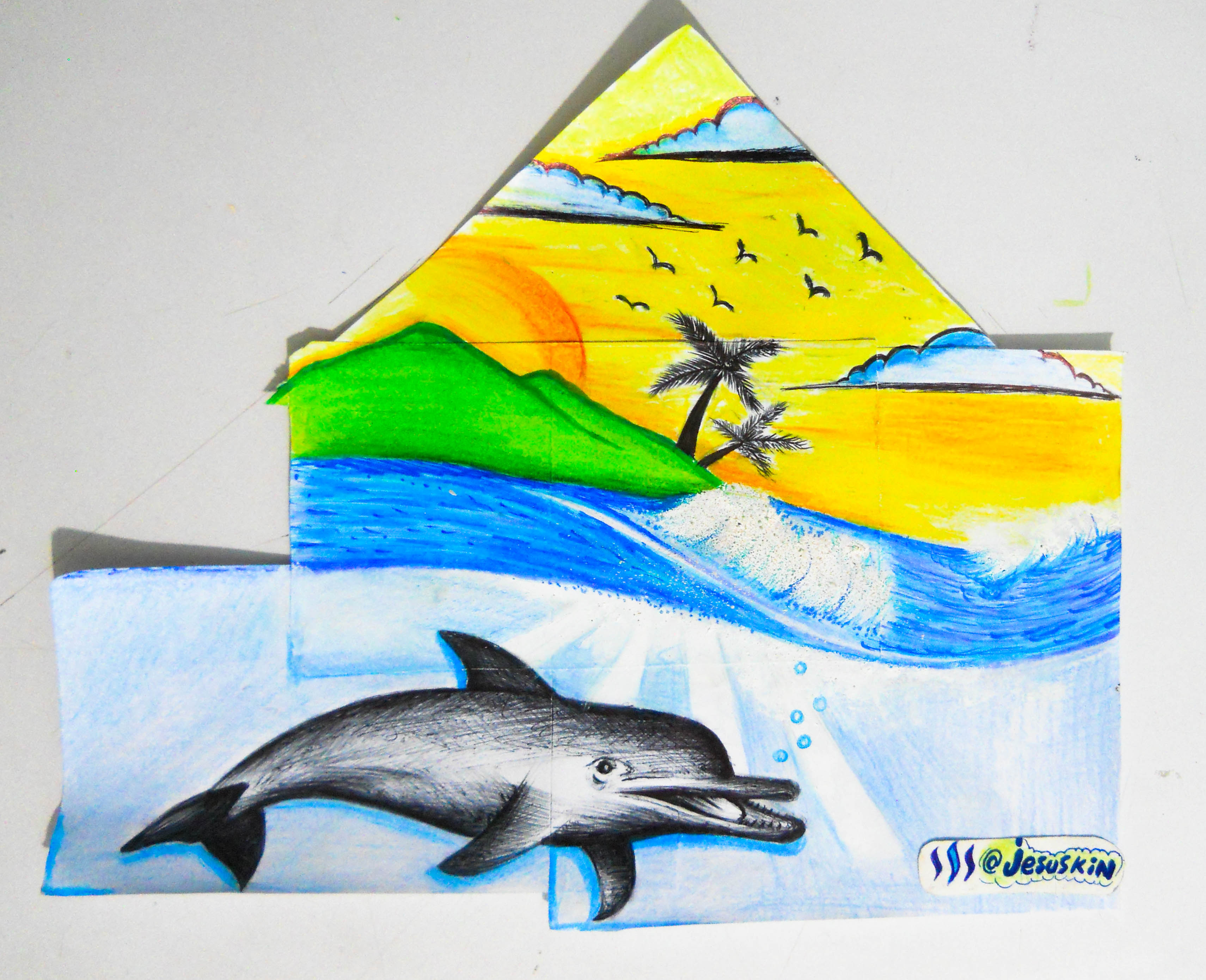 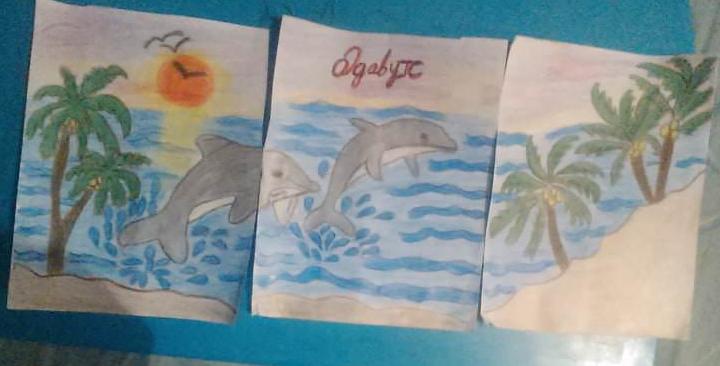 Hi this is my entry! Hope you like it :D 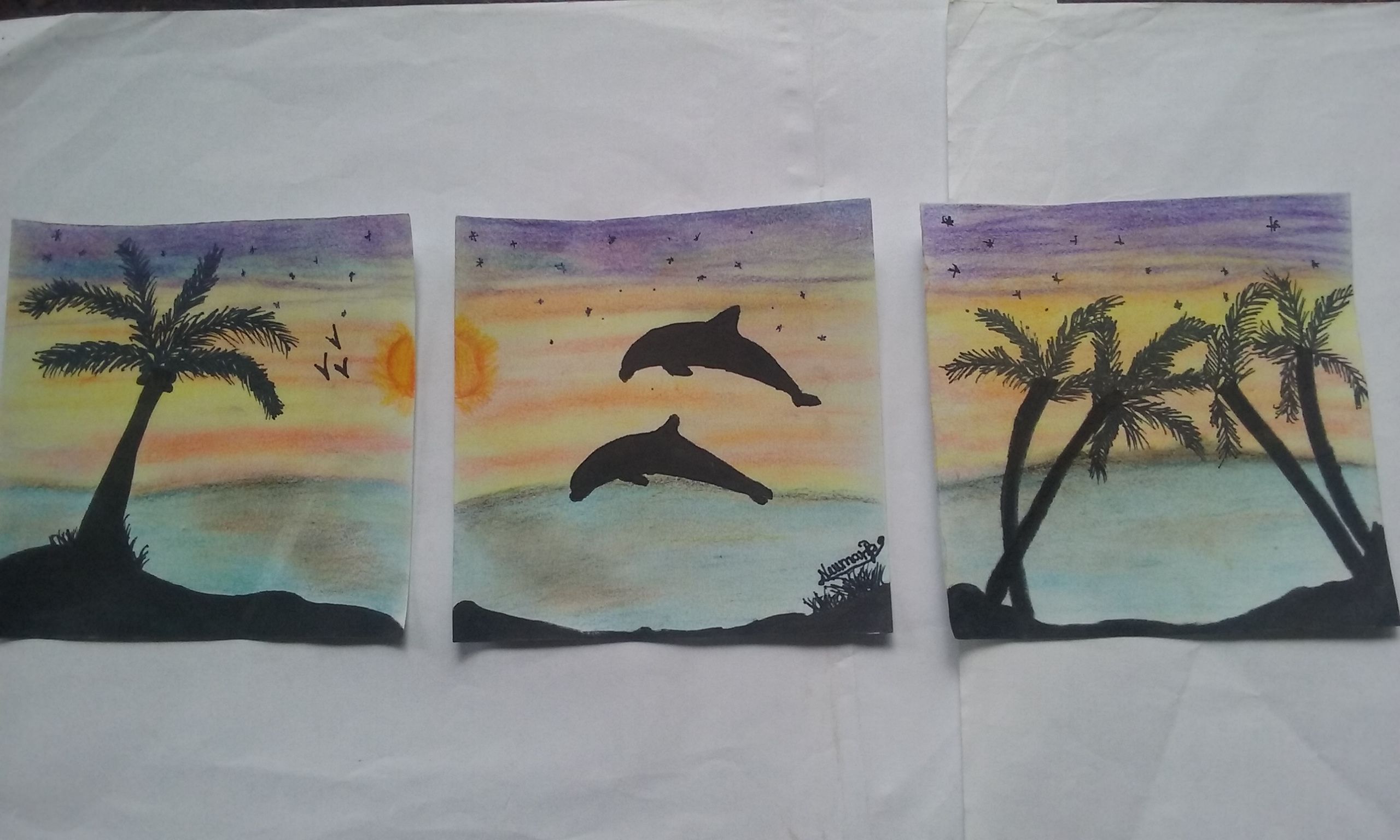 This is my entry for this week stickynote challenge.

THIS IS MY ENTRY: 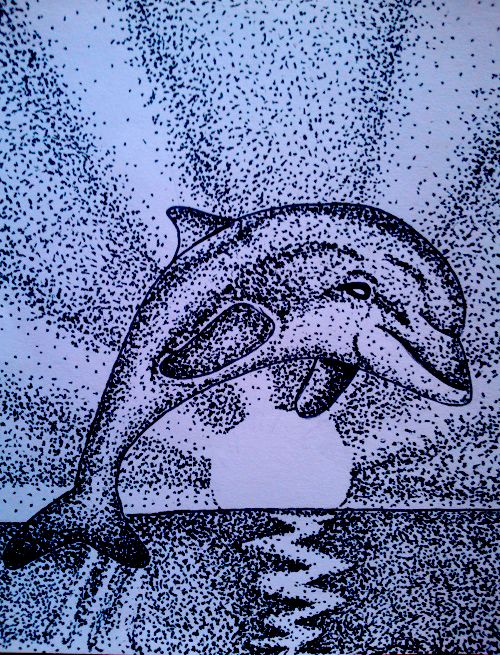