On Stewardship and Ownership

Who is a Steward?
According to Thesaurus.com A Steward is a person who manages another's property or financial affairs; one who administers anything as the agent of another or others.

An owner on the other hand, according to Mariam Webster is a person who owns something : one who has the legal or rightful title to something. 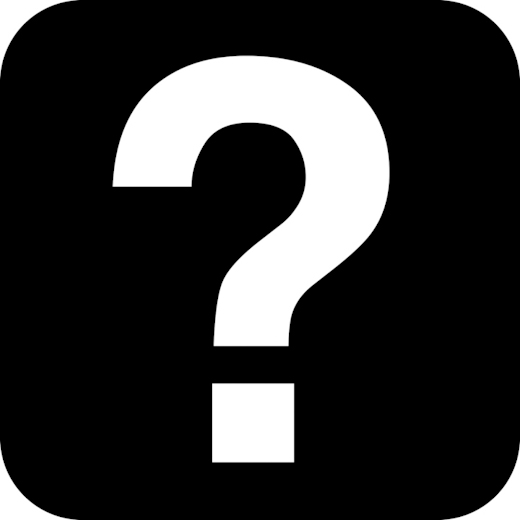 The question is, as a Christian, are you a Steward or a Owner?

What does the Bible say?

Genesis 2 [15]And the LORD God took the man, and put him into the garden of Eden to dress it and to keep it.

Adam was the first man created, and he was created and given the garden of Eden to dress and keep, that is, to steward. This was his first assignment.
This implies that we were created to be stewards.
Implication?
The implication of this is that, the minute you start seeing yourself as a Steward of God's blessings, the issue of giving becomes way easier.
This is because, you no longer see the resources you have as yours, you realize they were handed over to you by God to act as a Steward over them. Hence, when He asks you to give it for His work or to the needy, you count it all joy since you know it is like you remitting what was given to you to safeguard.

Just like in every establishment where there is a Steward (e.g a manager), the manager's need is not a problem. His salary is most times settled first before the people he/she is in charge of.
Same way God cannot leave you stranded, your needs come first, as long as you realize your position as a Steward and submit totally to Him.

And the LORD said, Shall I hide from Abraham that thing which I do
Seeing that Abraham shall surely become a great and mighty nation, and all the nations of the earth shall be blessed in him?
For I know him, that he will command his children and his household after him, and they shall keep the way of the LORD, to do justice and judgment; that the LORD may bring upon Abraham that which he hath spoken of him. Genesis 18:17-19

Abraham was so faithful and obedient that God trusted him so much. And he did not disappoint God and was a perfect example of a Steward. He recognized the fact that, concerning his properties and even his son, he was just a Steward and not a owner. The blessing he received was innumerable and we still claim some of them today.

The question we should therefore ask ourselves today is... Are you a Steward or a Owner?