Green Energy Part 2: It benefits on environment, health and economy 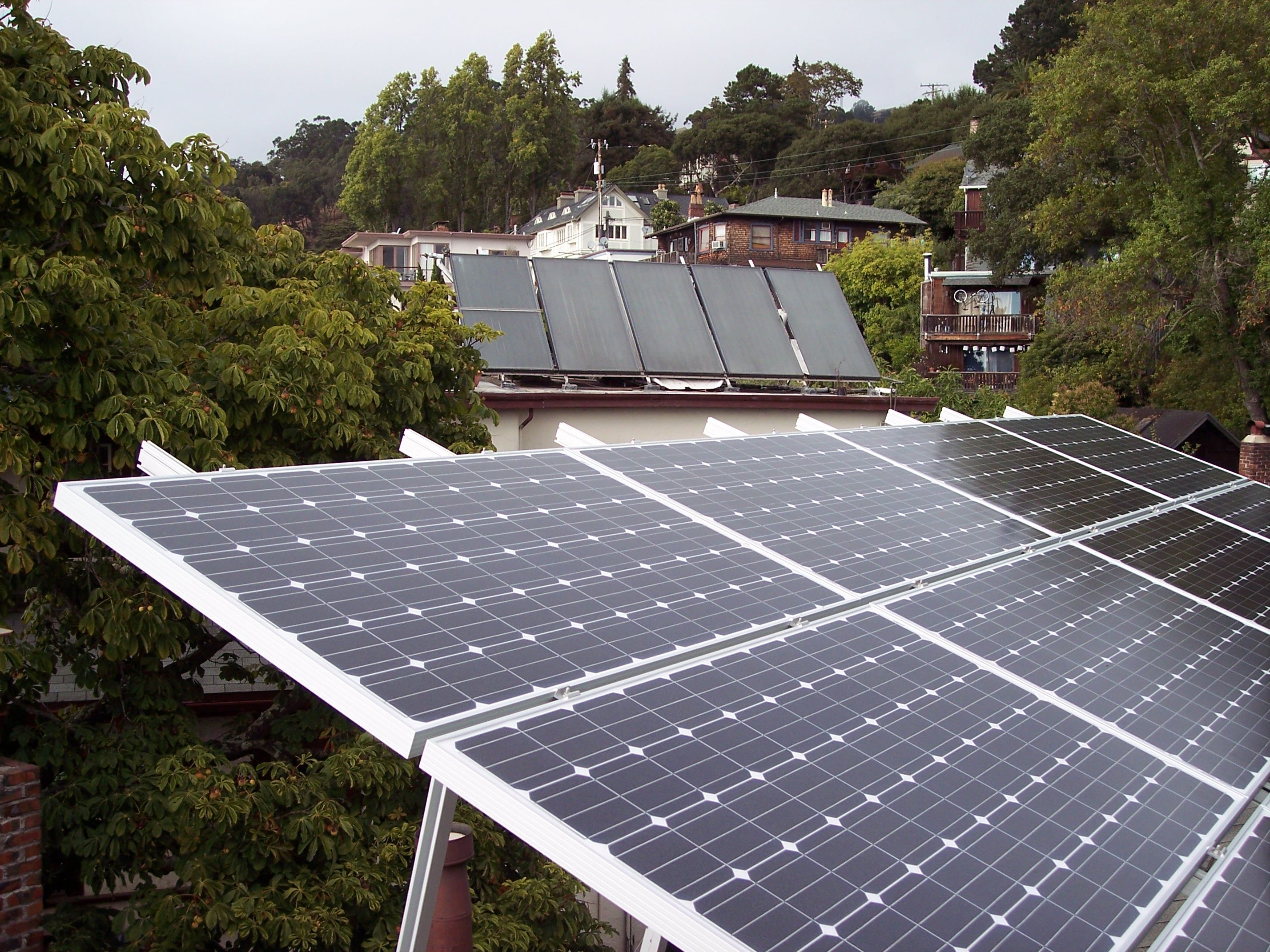 Renewable energy sometimes looks unachievable and other times the way it is achieved looks magical, but there are quite differences in its reality compared to non-renewable energy. Wind turbine and solar panels are becoming increasingly common these days, But why?

A variety of sources of alternative energy such as solar, wind, biomass fuel and hydroelectricity has provided mean through which vehicles, home, businesses can be powered without the use of fossil fuel. With these energy sources which are renewable, emission of greenhouse gases that is been emitted into the air day-in day-out will be reduced. Reduction in the amount of greenhouse gas emission will equally reduce global warming. A wide range of greenhouse gas emissions can arise through electricity generation from biomass. This depends on the resources of the biomass. Carbon-intensive energy sources would be replaced through increase in renewable energy supply and this will result to reduction of global warming emission.

Public health improvement
Many health conditions such as cancer, heart attacks, neurological damage, breathing problem, premature death and lot more are associated with air and water pollution which is emitted from coal and natural gas plants. Everyone has been affected by this pollution.

Clean energy technologies (renewable energy sources) don’t produce water or air pollution which is associated to the above mentioned health conditions. Air pollution emission is not associated with electricity generation through solar, hydroelectric and wind systems. 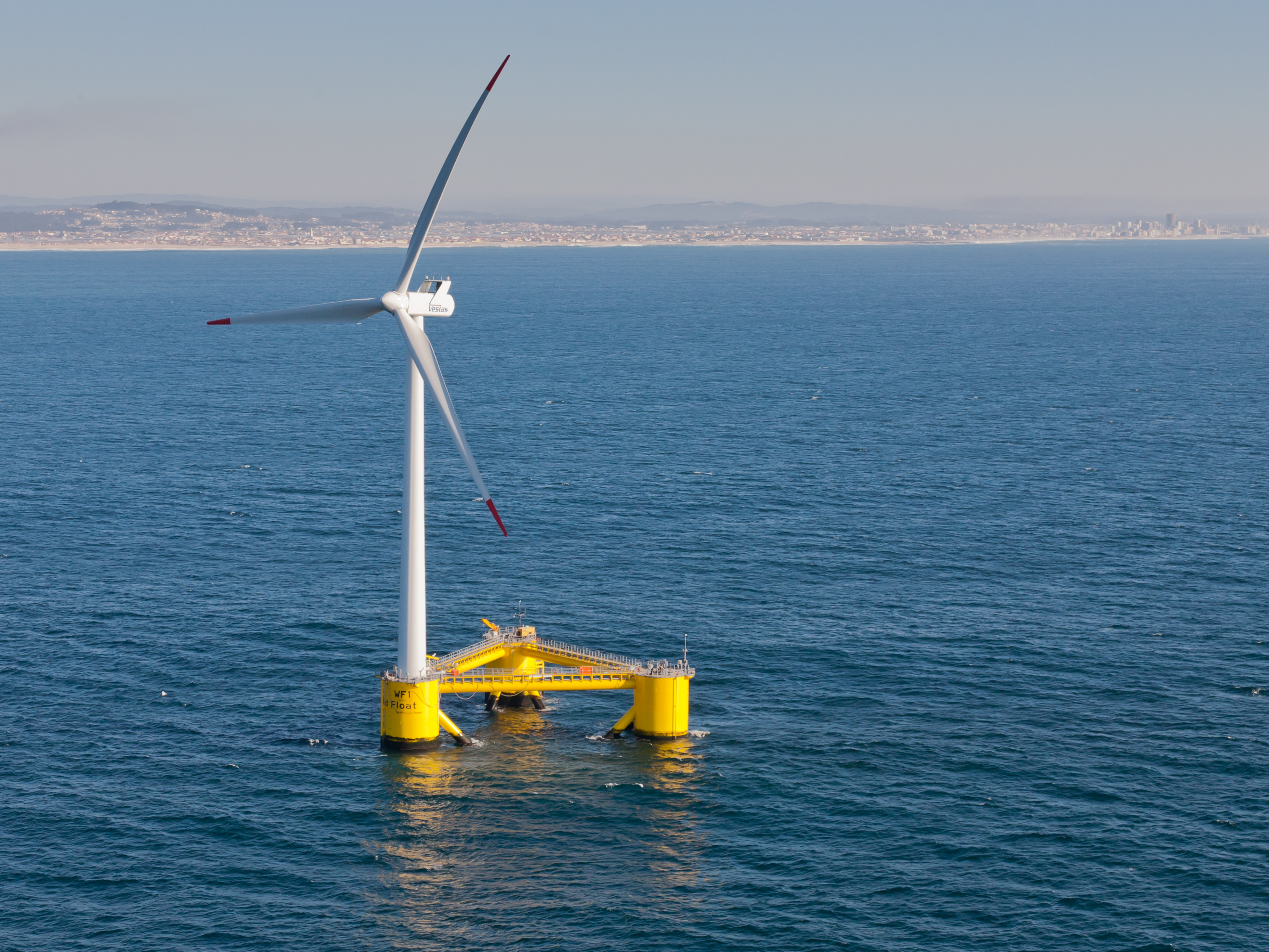 Some air pollutants are emitted by biomass and geothermal systems, although total air emissions by these systems cannot be compared to emission from non-renewable energy source because the emissions are much lower compared to natural gas and coal fired power plants.

Also, water resources are not being polluted by wind and solar energy because they don’t need water to operate. So, they don’t compete with drinking water, agriculture or other needs of water. In contrast, significant impacts are felt on water resources by the action of fossil fuel: Sources of drinking water can be polluted by both natural gas drilling and coal mining. Water is been withdrawn and consumed for cooling by thermal power plants, including those powered by oil,gas, and water.

Water could be required for cooling of biomass and geothermal power plant just like natural gas and coal fired power plant. Ecosystem of river can be disrupted by hydroelectric power plant. Study of renewable energy such as geothermal and biomass has revealed that total consumption and withdrawal of water will reduce drastically in future.

Job provision
Renewable energy industry is more labor intensive than technologies of fossil fuel which are capital and mechanized intensive. Humans are needed for the installation of solar panels; technicians are needed for maintenance of wind farms. With this analysis, we should understand that for each unit of electricity generated from renewable sources, more jobs are created than from fossil fuels.

In United States, thousands of jobs were created already through renewable energy. About 100,000 full-time employees of various capacities were employed by wind energy industry into any of the following capacities; manufacturing, transportation and logistics, project development, construction and turbine installation, operations and maintenance, legal, financial and consulting services. In United States, wind turbine parts are being manufactured by more than 500 factories and installation of wind power project is like $13.0 billion investments.

Energy prices stability
Renewable energy can help stabilize energy prices in future because presently, affordable energy is gotten through this technology. Although, upfront investments are needed to build renewable facilities. After then, they can then operate at low cost because technologies of most clean energy are fuel free. Therefore, prices of renewable energy over time can be very stable.

However, there has been steady reduction in the costs of renewable energy technologies. For example, the average price of solar installation has drastically dropped like 70 percent between 2010 and 2017. Between 2009 and 2016, the cost of electricity generation from wind has dropped by 66 percent.

As markets mature and company increasingly take advantage of economies of scale, there will be further decline in the costs. In contrast, Fossil fuel is prone to swing in price and price can vary dramatically. For example, before 2008, prices of US coal increase rapidly because of increase in the global demand, and after 2008 the price fall as a result of decline in global demand.

Highly reliable and resilient
Wind and solar are highly distributed and modular so therefore, they are less prone to failure on a large scale. Distributed systems are allotted over a geographical area that is large, so the power of the entire region will not be cut off if at all there is a severe weather event. Modular systems consist of many solar arrays or individual wind turbine, even with damage to some of the equipment in the system, the remaining equipment will continue to work.

For example, electric generation and distribution system of fossil fuel can be damaged by Hurricane sandy and this will result to millions of people left without power. In contrast, renewable energy systems experience minimal disruption or damage when affected by weathered Hurricane Sandy. Another risk that is attached to non-renewable power plants is water scarcity. Sufficient water is needed for cooling of coal, nuclear and many natural gas plants, which means that electricity generation can be put at risk when there is severe droughts and heat waves. Electricity generation by wind and photovoltaic systems does not require water and will still work to the extent that will require closing down of fossil fuel powered plant.

In the future, due to more frequent global warming, there will be increase of disruptive events such as drought, more intense storms, heat waves and increasingly severe wildfires which might damage the electric generation and distribution system of fossil fuel.This will make renewable energy an acceptable form of energy in the future.

Conclusively,renewable energy has more than enough benefits, in the health sector, to our environment and our economy as I have discussed above compared to non-renewable energy that pose great dangers to human lives. Therefore, I am recommending renewable energy source for our governments to work on and make this world a better place for everyone to live. Thanks for reading.