anibalmdz (46)in #steemtem • 4 years ago
A team of reaserches has found a new form of matter the Excitonium. This material is composed of a type of boson, a composite particle that could allow matter to act as a superfluid, a superconductor or even as electronic insulating crystal. 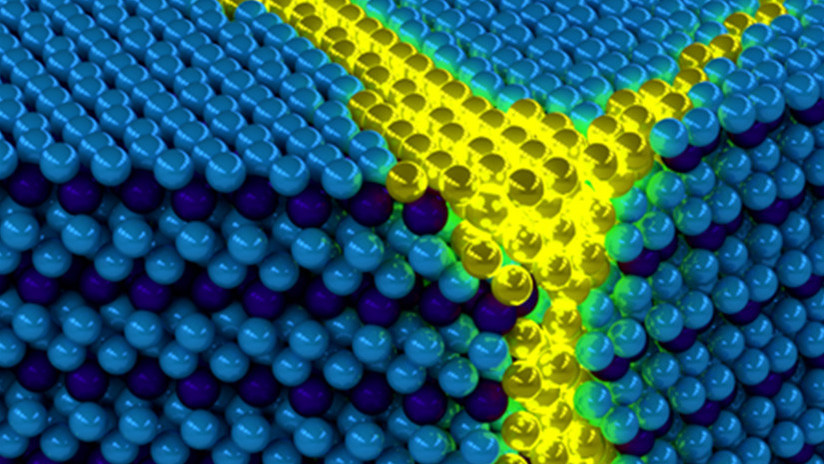 Picture 1. Grafic representation of colective excitons of an excitonic solid
This investigation could be reach thanks to the profesor of physics Petter Abbamonte and his team work with colleagues in Illinois, the University of California, Berkeley and the University of Amsterdam. The objetive was to demostrate finally the existence of this strange but mysterious type of matter which was theorized more than 50 years ago.
Researchers studied non-doped crystal of the commonly analysed titanium dicalcogenide delenide (1T-TiSe2) and the were able to reproduce the results five times in different crystals. The physics professor at the University of Amsterdam, Jasper van Wezel, provided a theoretical interpretation of these experimente result. All about this investigation and more can be read in the Science Journal (http://science.sciencemag.org/content/358/6368/1314).

The Excitonium is a condensate composed of excitons that exhibits macroscopic quantum phenomena, and act as a supreconductor, a suprefluid or as an electronic insulating crystal. The excitons of which this type of matter is made of are particle formed in a very strange mechanical-quantum pairing, what occurs when you combine the scaped electrons and the "holes" they left.
It occurs in this way: An electron is quite on the edge of a valence band filled with electrons in a semiconductor. This is excited and jumps over the band prohibited to the conduction band. This event originate a hole, an empty space, in the valence banda. This hole that left the electron, behaves as if it were a positively charged paticle and attracts the lectron that escaped. When this happens, the negative charge of the electron and the positive charge of the hole are matched. Both form a compound particle, a boson, an exciton.

Until now, scientists had not had the experimentel tools necessary to distinguish with certainty if they were detecting excitonium or another similar phase of matter and that is why it has taken long time to reach it. using a novel technique like Electron Energy loss spectroscopy with impulse resolution (M-EELS) this research team was able to definitively measure, for the first time, the collective excitations of low energy bosonic particles, the paired electrons and the holes, no matter what their momentum is.
In other words, this was the first observation of a phase of smooth plasmon tha is the precursor of the condenssation of excitons.

Image 2. Relation between the energy and momentum for the colective excitonic mode, observed using M-EELS.

Now that it has been shown that excitonium exists and has been specifically observed in experimentation, its property can be explore and applied more thoroughly. Most obviously, as a superconductor and superfluid, this material could be used to promote the existing technologies.
In addition, since the analysis of quantum phenomena is what guides and shapes our inderstanding of quantum mechanics, this research could help further demystify the current quantum puzzles. However, these applications, especially those in practical technologies, are purely speculative at this point. it is imposible to predict exactly what the future may hold for excitonium, but we do know with certainty tha it has more potential now that ever.

Physicists Confirm The Existence Of A New Form Of Matter Called "Excitonium"
Excitonium: New form of matter discovered 50 years after it was first theorised
Physicists excited by discovery of new form of matter, excitonium
Picture 1.
Picture 2.