Why the electrons do not fall to the nucleus?

wilians (52)in #steemstem • 4 years ago
I am always passionate about electricity, as well as how things work. I had the opportunity to attend some courses in electricity, electromagnetism and lectures on the electrical behavior of the subject. In them I could know laws like coulom law, which shows the magnitude of the electric force between two charged particles. The force may be attraction or repulsion, if the charges are of equal sign repel and otherwise attract.

The atomic structure is a concept that even for many abstract we understand it in its simplest form from an early age. The atom is formed by a nucleus with protons, neutrons and electrons orbiting the nucleus.

This situation always upset me and led me to ask:

What force prevents this from happening?

Sometimes we reserve our doubts for fear of being ignorant, this is not my case. My desire to know and my infinite curiosity do not allow me to live with doubt. Which was also shared by many of my colleagues, who like me, were unaware of a whole series of laws and postulates raised by prominent scientists who had dedicated their lives to explain these phenomena.

In this post I share with you the research that allowed me to dispel many of my questions and discover a fascinating world of laws on which the behavior of nature at all levels is based.

The first models that explain the atomic structure of matter were postulated by J.J Thomson in 1910 and later improved by Ernest Rutherford between 1910 and 1911.

However, the atomic model proposed by Rutherford had certain flaws and left some questions:

What kept electrons with negative charge around the nucleus with a positive charge, if there was an electrostatic force of attraction?

It also presented other problems. According to the principles of classical physics, accelerated charges radiate electromagnetic waves, which implies a decrease in their energy and consequently a decrease in their orbit. This situation, far from solving the problem, created new challenges to solve.

In 1913 the Physicist Niels Bohr and student of Rutherford, proposed a model that revolutionized Physics and solved the problems that the model of Rutherford did not explain. 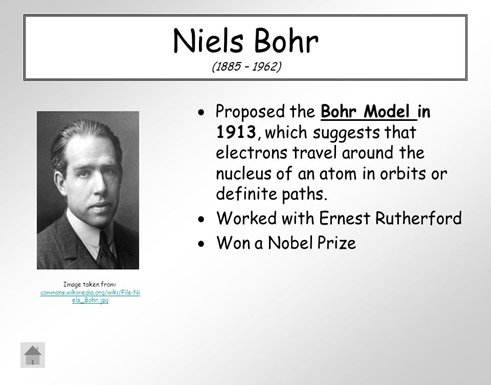 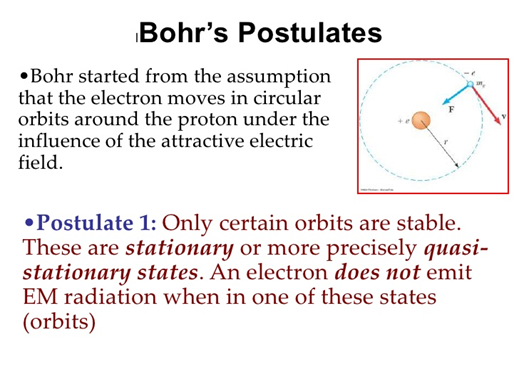 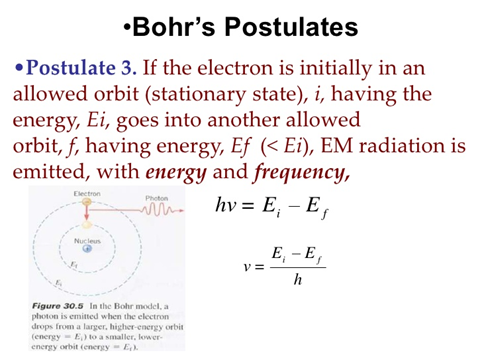 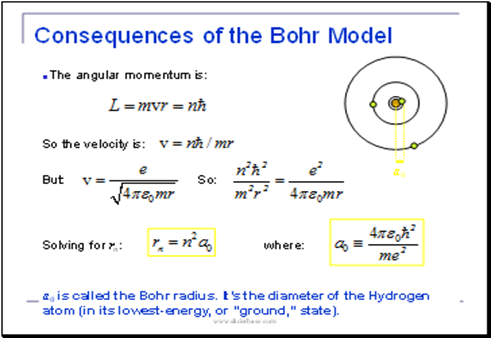 Consequences of the Bohr Model Source Bohr Radius Source
In this image it is observed that the smallest radius that an electron is allowed to orbit is when n = 1, resulting in a radius of value 0.0529 nm and to which a lower value is not allowed as explained by Bohr's postulates.

These results can also be obtained using the principle of Heisemberg uncertainty as shown in the figure. 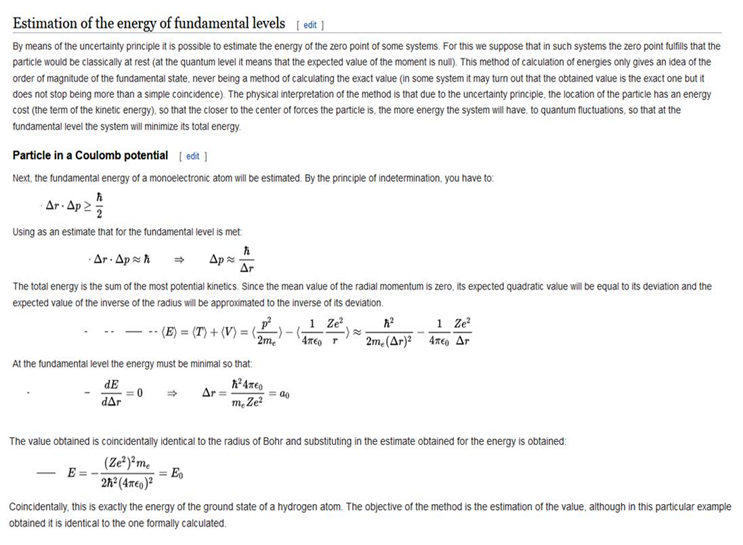 Source
The answer to my question seemed simple. As stated by these great scientists, the electric power of Coulomb is not the only one to consider in this phenomenon, other variables are present and must be taken into account.

I think now that just such an occurrence of Coulomb Force attraction would simply imply the collapse of matter or the end of life itself. It is the simple functioning of nature with which we must live and exist.

Other atomic models were proposed by prominent physicists. We could delve into more research, but the objective that I was looking for in this work was to dispel that doubt which I consider already clarified.

I hope that the review of these works that clarified my doubts will be useful for you.

The Bohr model was indeed important to get to quantum mechanics. It is by the way also called the "old quantum theory" for some good reasons :)

I am happy to see that your doubts are clarified (I started a year ago a quantum mechanic series on Steemit that you may be interested to check, if you are interested by this topic).

if indeed the theory and postulates of bohr is what some called the pre-quantic. I am pleased with your invitation, thank you for reading. I will follow you and be attentive to your work.

Congratulations @wilians, this post is the forth most rewarded post (based on pending payouts) in the last 12 hours written by a Newbie account holder (accounts that hold between 0.01 and 0.1 Mega Vests). The total number of posts by newbie account holders during this period was 1721 and the total pending payments to posts in this category was $948.61. To see the full list of highest paid posts across all accounts categories, click here.