We’ve all seen a scene in a movie where the world around the hero (or villain) appears to be in “slow motion”. It usually happens when the individual is moving very fast; notable references would be the famous “bullet-time” scene from the movie: The Matrix, or the Quicksilver scenes from the X-men Days of Future Past and X-men Apocalypse movies. The question is; why does this happen? Well, science has an answer! 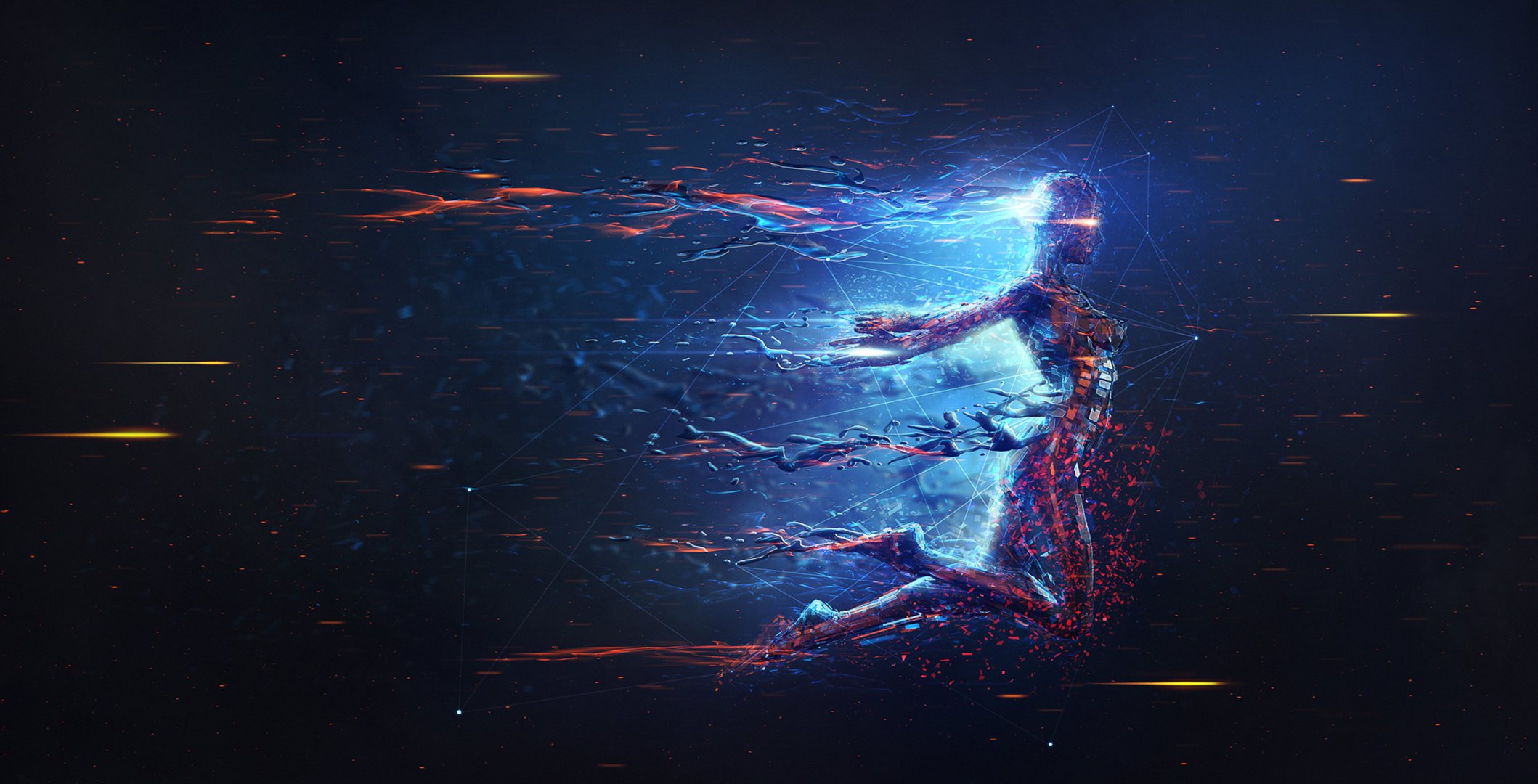 Essentially the individual who can view the world in “slow motion” is traveling at such a high velocity that everything else around him “appears” slow. The best way to observe this phenomenon is by looking at another object (i.e cars) travel at a fixed velocity while you (the observer) moves at different velocities.

If you’re stationary and a car travels past you at a speed of 40 mph (64 kmph), you’ll observe and assume that the car is moving “relatively” fast. However, if you’re traveling at the speed of 80 mph (128 kmph) the car moving at 40 mph doesn’t appear to be fast anymore; actually, the car moving at 40mph looks “slow”. This is because in your reference frame, you are moving faster than the object you are observing.

For individuals that are in uniform relative motion; that is two observers are remaining stationary or are traveling at the same speeds; time dilation is symmetric. Both of the observer’s clocks will run at the same time. A big factor that affects situation 1 of our time dilation definition is due to the invariance of the speed of light, and here’s where things get really weird. TL;DR: Whenever you think of the word slow motion it’s usually due to the fundamental ideas behind special relatively and time dilation. Super heroes such as The Flash, and Quicksilver view the world around them in “slow motion” because of their high speeds. Essentially if we viewed time from their reference frame while they we’re running extremely fast everything else would appear to be very slow.

This is because the speed of light remains constant in all reference frames; consequently, meaning the faster you move, time slows down because you can’t travel faster than the speed of light nor can light move at any different speeds.

A big thanks to @steemstem for providing fun and educational content relating to Science, Technology, Engineering and Math!

Thank you for finally putting my mind at rest:)

Now all we have to worry about are the Flat-Earthers :')

Congratulations @mindhacks, this post is the fifth most rewarded post (based on pending payouts) in the last 12 hours written by a Newbie account holder (accounts that hold between 0.01 and 0.1 Mega Vests). The total number of posts by newbie account holders during this period was 2293 and the total pending payments to posts in this category was $581.74. To see the full list of highest paid posts across all accounts categories, click here.

Congratulations @mindhacks! You have completed some achievement on Steemit and have been rewarded with new badge(s) :