Alan Goldwater started a long-duration null run with the cores installed but no "fuel" on the 2nd April 2018. The goal: to test the data and control systems in sustained operation up to the target temperature of 800ºC using a 46-hour ramp up.

He is using a Dwyer 16B PID controller and a fresh pair of Omega Inconel-sheathed TC's. The PID supports automated ramps and also has a Modbus interface, so the PID process temperature value is included in the data stream as Tactive.

The Labjack software now also calculates the 300 second moving average of power as measured by the Tek PA1000 analyzer. The 3He neutron counters were not hooked up, but the 6LiI and GM counters were, for background measurement. 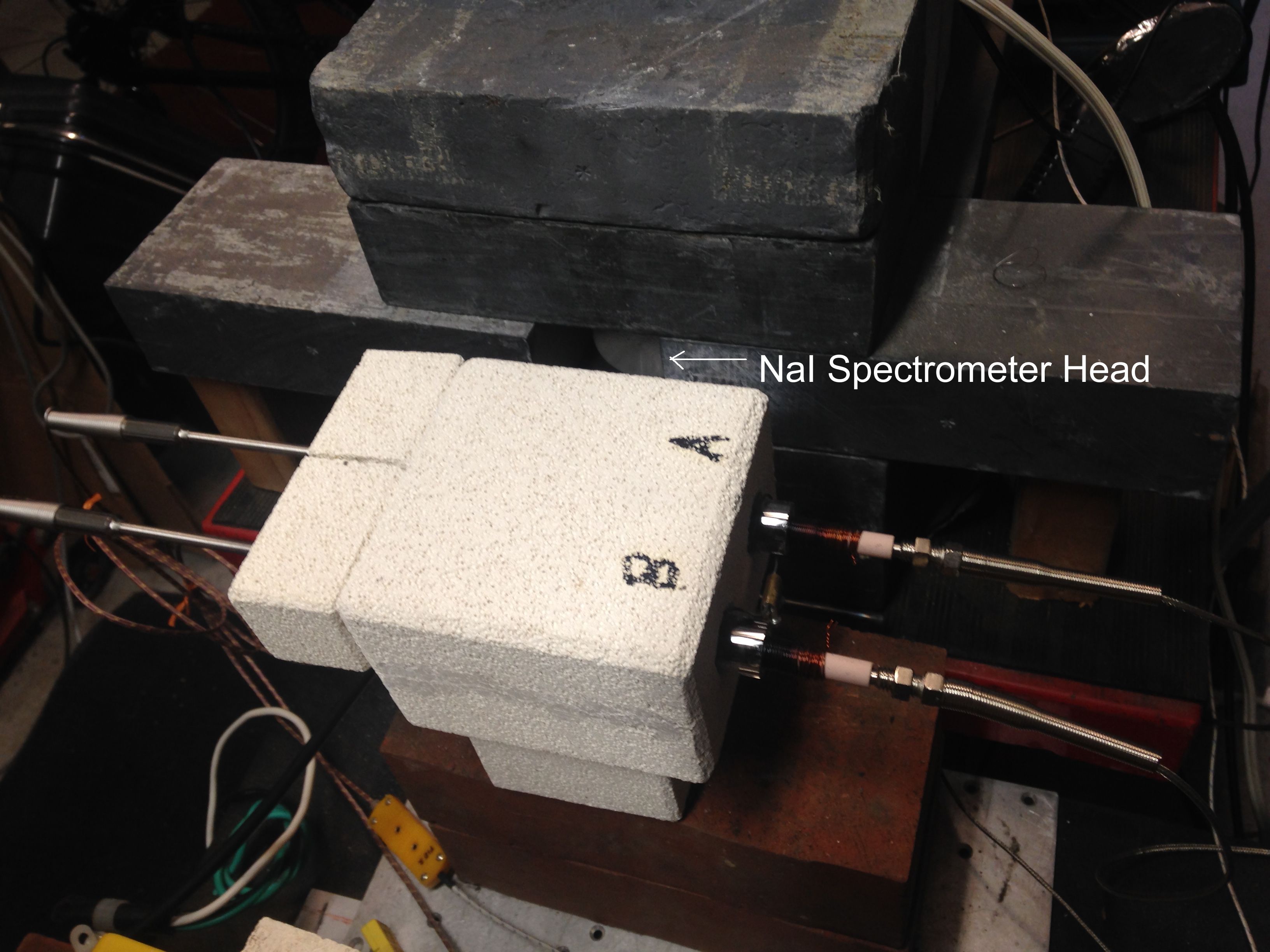 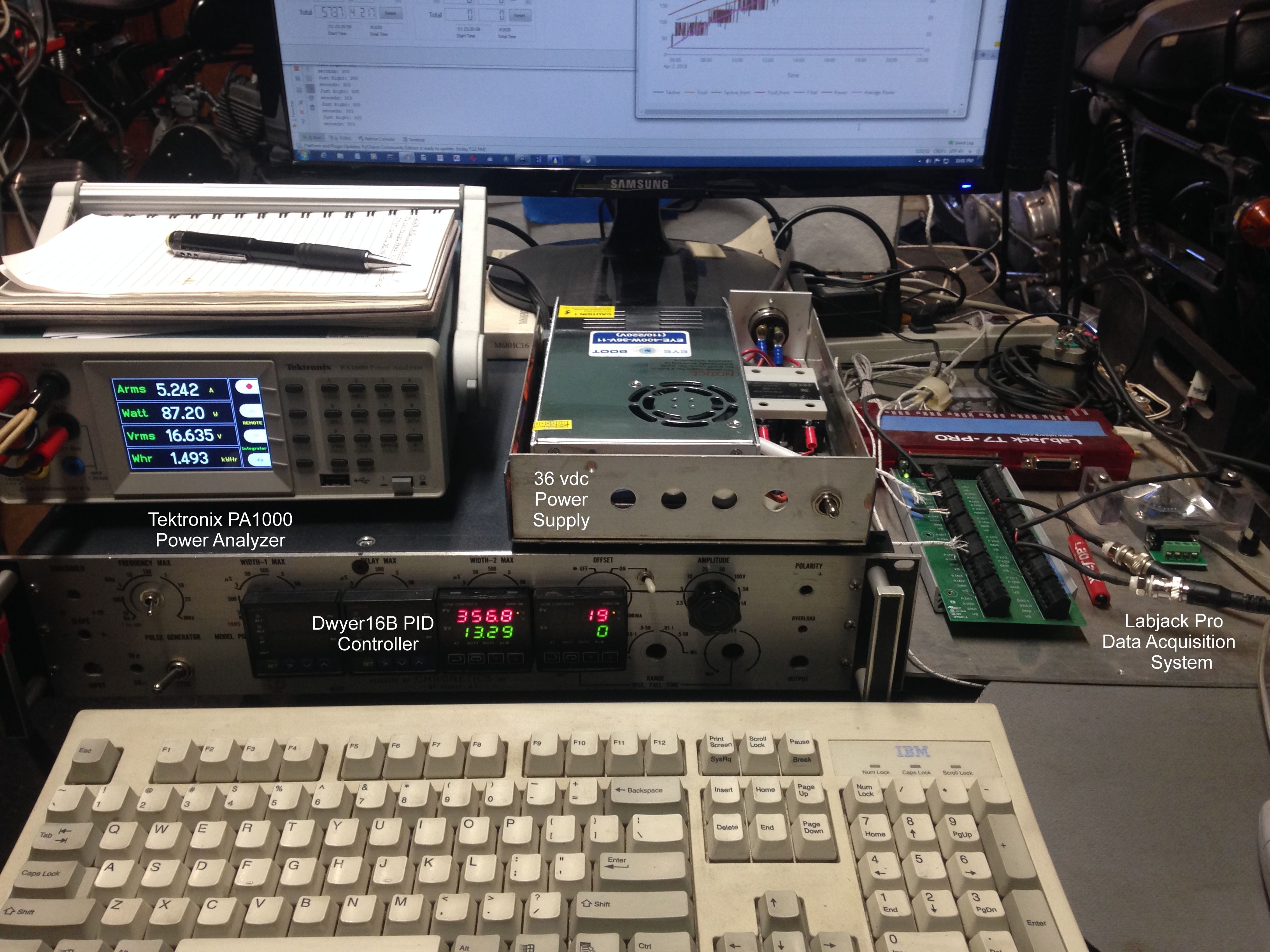