The Absence of Pain and its Consequences

Have you ever fractured your arm or leg or gotten burnt from extreme heat?
It hurts, right?

Now, have you ever wondered what it'll feel like not to ever feel pain? Sounds like a superpower, right?

Introducing an Italian family called the Marsilis, who in over 3 generation do not feel any sort of pain. And yes... they are 100% human! 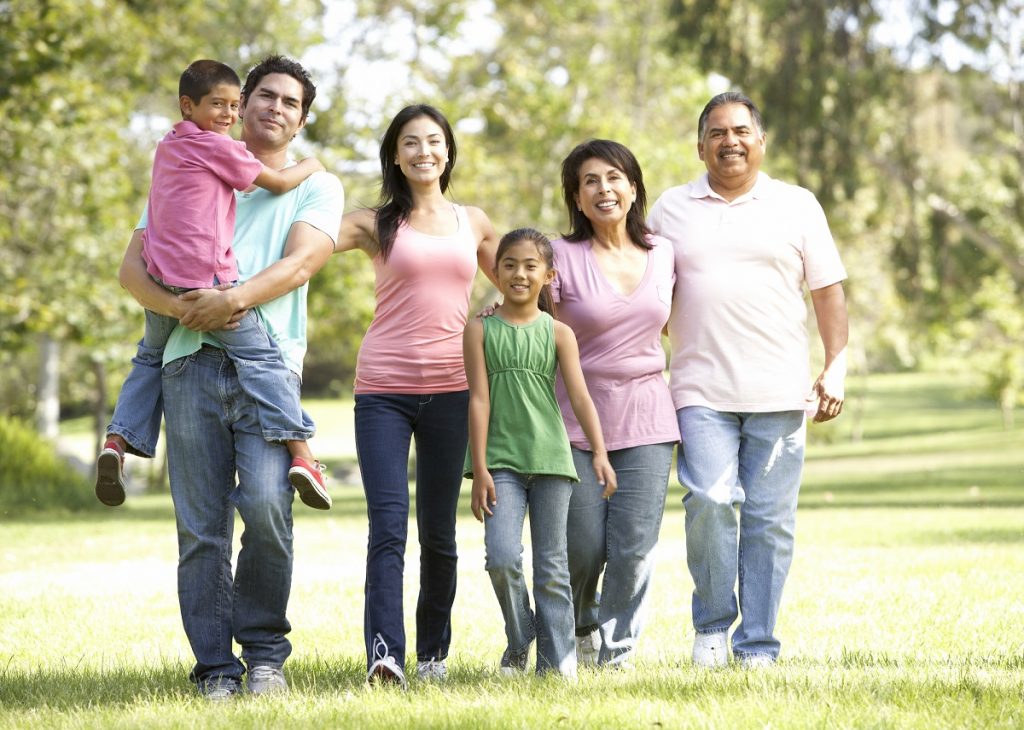 Pain — whether it’s the sharp agony of a stubbed toe or the warning heat that comes before a burn — is an everyday occurrence for most people, but not for this unusual family.

A 52-year-old member of the family once went skiing and she broke her shoulder in the process. Rather than suffering from excruciating pain and seeking medical attention, she continued skiing (and even enjoyed it). She drove home when she was done and then went to the hospital the next day. That was when she actually realized how damaged her shoulder was.

Her 24-year-old son who plays football doesn't feel pain when he gets sports injuries either. He barely stays down on the floor and doesn't even know when his knees are injured. He only realizes that he has multiple fractures when he finally goes to the doctor and gets his legs x-rayed.

Apart from the members of this family not feeling pain, they also cannot differentiate extreme heat from ice cold temperature. This puts them at risk of burning themselves or suffering from hypothermia.

However, a member of the family has said that when something serious happens to them, they might feel a little pain that'll go away in less than 5 minutes.

Scientists have been on this case for a couple of years now and they were only recently able to figure out why this particular family possesses such unique attributes.

It all comes down to a specific gene mutation. Researchers have named it the Marsili syndrome, a rare and perhaps unique inherited pain insensitive phenotype. The Marsili family agreed to go through rigorous tests which might be a nightmare for normal pain feelers. They were exposed to extreme hot and cold temperatures and rigorously poked with different types of materials to ascertain how much they do or don't feel.

In the end, their genes were studied and this was when a mutation in the ZFHX2 (Zinc finger homeobox 2) gene was discovered.

While it's not entirely clear how the mutation works, there's a hypothesis that the variant disrupts how ZFHX2 regulates other genes that have been linked to pain signaling.

Once the researchers isolated the ZFHX2 mutation by way of exome sequencing , the team used animal experiments to see how the variant affects pain processing in mice.

Two groups of mice were reared. One group was missing the ZFHX2 gene, while another group had a mutation in it.

Scientists have finally ascertained that the ZFHX2 gene mutation is responsible for the way the Marsilis and the experimental mice react to pain and temperature. There is a lot of research still going on to determine if there are other genes connected to pain signaling. One thing is for sure, and that is the fact that a whole new route to drug discovery for pain relief has been opened. Scientists are hopeful that this discovery may provide new directions into treatments for millions who live with chronic pain on a daily basis.

In the case of the Marsilis, the blessing can also be a curse, since the lack of accurate interpretation of pain can mean that they are not aware of serious injuries that might need medical attention. But when asked if they'll like to cure the syndrome; if a cure is eventually found, they said no, they wouldn't

All pictures are taken from pixabay.com

Wait a minute! The family actually survived and now is in the third generation? How would they know that they got hurt if there is no pain?

Seriously, it's amazing! That's why they go for regular medical check up! That way, they're in the know!

Wish I was born in that kinda family o

Lol... me too
Thanks for reading

Lovely and informative @melanie00.
I actually envy them. I think despite the downside of not being aware of serious body injuries, i think it is quite a great gift. As long as it doesn't dampen or affect the feeling of emotions like love and desire, then i'd definitely love to have such a gift.
Thanks for sharing.

That's definitely true.
Thanks for reading!