My Hallucination Whenever I Have Malaria 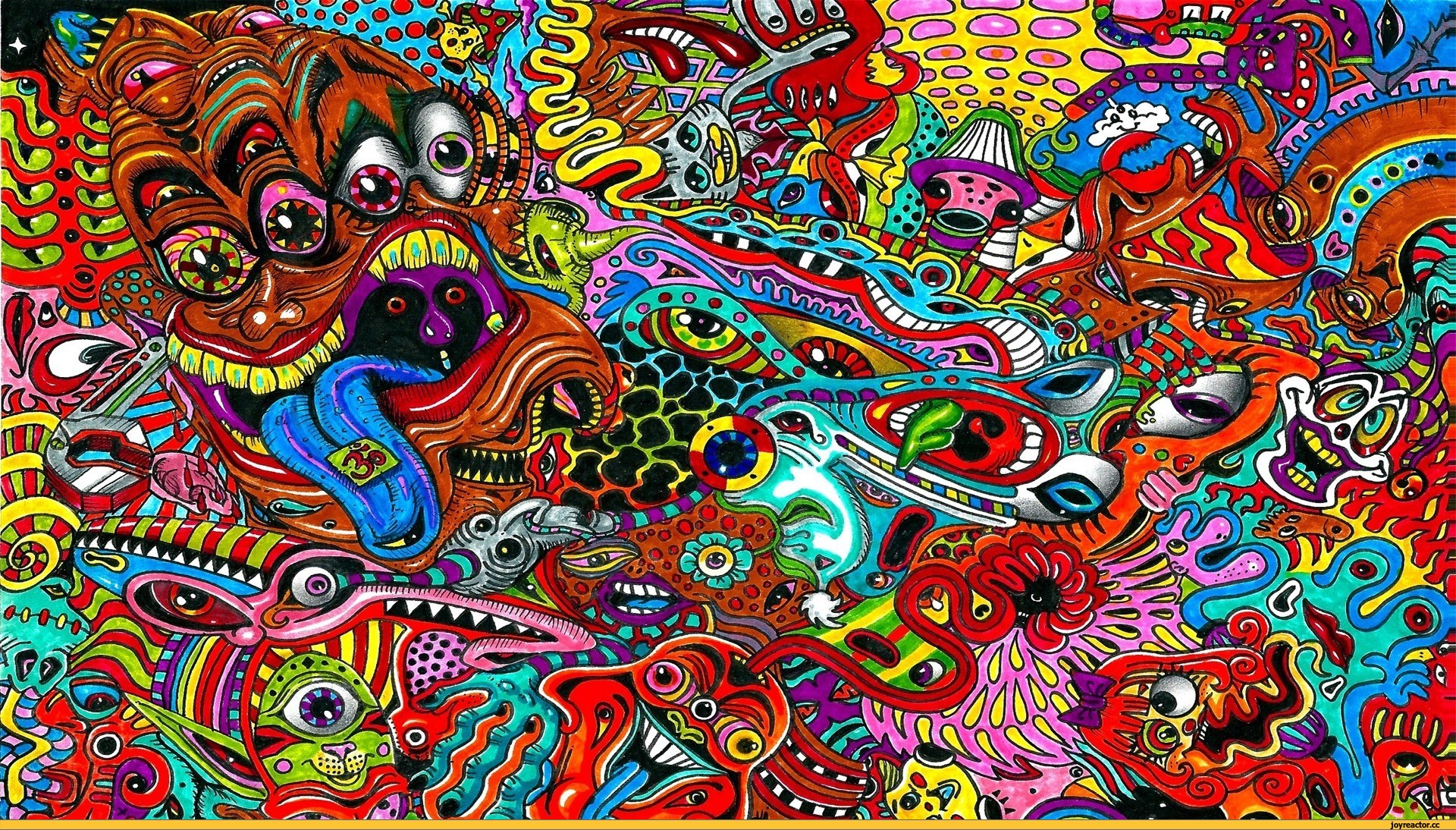 Fellow eSTEEMed,
How often do you feel sick from the same illness and it always comes with hallucinations? Well, mine is Malaria and it seems the parasite, Plasmodium falciparum, loves me so much that it is always found in my blood. I come down with malaria at least 4 times a year; I live in a water logged area, though I try my best to prevent this by putting in place all the necessary measures to avoid mosquito bites but the mosquitoes always find a way to get a sip of my sweet blood and transmitting the parasite into my blood stream.

I have the genotype AA i.e. normal heamoglobin with no defect (loved for its advantages when it come to mating/copulation to make a baby with normal hemoglobin. You can read more genotypes and their advantages here), thus making it very susceptible and conducive for the malaria parasites. A study was carried out in University of Uyo Teaching Hospital, Uyo,Anambra state,Nigeria, that proves this. This is the abstract to the research article.

We assessed the relationship between genetic indices and their susceptibility to malaria in children. A total of 372 children (210 clinically ill and 162 healthy) attending University of Uyo Teaching Hospital, Uyo, Nigeria, were screened for malaria parasitaemia, blood group, haemoglobin genotypes, haemoglobin concentration (Hb) and packed cell volume (PCV), using standard parasitological and haemotological methods of diagnosis. One hundred and fifty six (74.3%) of the clinically-ill children examined were parasitaemic for falciparum malaria. There was no significant difference between infection and sex. There was significant (p<0.05) difference between prevalence of malaria in the children and the expected. Children with genotype AA (92.3%) were more susceptible to malaria parasite than AS (5.1%) and SS (2.6%). The association of haemoglobin genotype with malaria was highly significant (p<0.001). The degree of susceptibility of different blood groups to malaria infection were blood groups O (46.2%); A (26.9%); B (21.8%); AB (5.1%). There was a significant (p<0.05) association between the blood group and malaria infection. Children with malaria parasitaemia had a significantly (p<0.001) lower haemoglobin concentration and packed cell volume than children without parasitaemia.
source

The parasites have high rates of consumption of oxygen and hemoglobin. Since all they require is available in my blood, they thrive and replicate well. I come down with the well known symptoms of malaria; fever, chills, nausea and headaches.
I go to the hospital to see a doctor, the doctor recommends I do some tests, test results comes out and shows the numerous falciparum parasites feasting and dining in my blood cells. The doctor prescribe some antimalaria drugs and paracetamol. Then my hallucinations begins mostly after taking my drugs.

I lay down on my bed. Half asleep and awake. Sometimes my eyes may be half open. I do not suffer from nocturnal lagophthalmos.

Sleeping with your eyes open is medically referred to as nocturnal lagophthalmos. Lagopthalmos is usually caused by problems with the nerves or muscles in the face that make it difficult to keep your eyes fully closed.
source

I see little men not bigger than bottles swarming over me. Sometimes they carry me around or they take me to a cliff and drop me and I'll keep shouting till I wake up. On other occasions, they fight over what do with me. They may tie me up and start cutting my limbs. It's always scary. I don't know if my mind playing games but whenever I am ill, I try not to be alone. This is the same hallucinations I get since I can remember getting malaria. Maybe 6 years old.

The psychiatric effects from anti malaria discussed in the journal was an eye opener. It stated that, anti malaria drugs of the quinolone class like chloroquine, mefloquine, et cetera cause psychiatric effects, my hallucinations.
I use chloroquine and I sometimes get allergic to it. When ever I take it, I itch all over till I stop taking the drugs. So I don't normally finish my dosage of prescribed drugs. Knowing this now, I would stop taking quinine class drugs and take extra measures to prevent mosquito bites.

Having hallucinations is not necessarily a mental or sleeping disorder. It could be a a due to an illness or effects of the drugs you are using. Share with your doctor or anyone you feel is knowledgeable on health matters and I hope you find a reason for your hallucinations. Are you also allergic to some drugs too? I'll love to know what they are. Leave a comment below. Thank you for reading. The use of chloroquine is with a side effect which is the itching part. But it is still the best medicine to treat malaria

The itching is killing. I can't have my bathe or sleep. I don't plan to use it anymore.

My pharmacology isn't superb but I think there should be alternatives for chloroquine that work better. Lemme go check.

I don't suffer from Malaria often and anytime I have any symptoms of Malaria I usually use Lumartem.

I've heard stories of the quinine family, i don't want to try it... Plus it's been over 12 years since I visited a hospital... I hardly get sick.

Wow. You have a strong immune system. There was a time I visited the hospital due to sickness like one visiting the bank for payments. But I thank God, it's no longer like that.

You should try to visit the hospital still, for medical check up.

I use chloroquine and I sometimes get allergic to it. When ever I take it, I itch all over till I stop taking the drugs.

Haha, I remember those days when you disturb everyone at home and wouldn't let us sleep at all. Where you use hair brush to scratch yourself.

Lol.
Yeye pikin. Must you open my nyash in public?

Wow! ... Didn't know someone can have hallucinations from malaria. Thanks for sharing

Thank you for reading. Glad to added value to your knowledge.

Congratulations @learnandteach01! You have completed some achievement on Steemit and have been rewarded with new badge(s) :