Which is heavier, a kg of lead or a kg of cotton?. Science of Density.

josevbc (58)in #steemstem • 4 years ago (edited)
Density is defined as the relationship between the mass and the volume of a body, this from the mathematical point of view of course, but in simpler words, we will give an explanation. 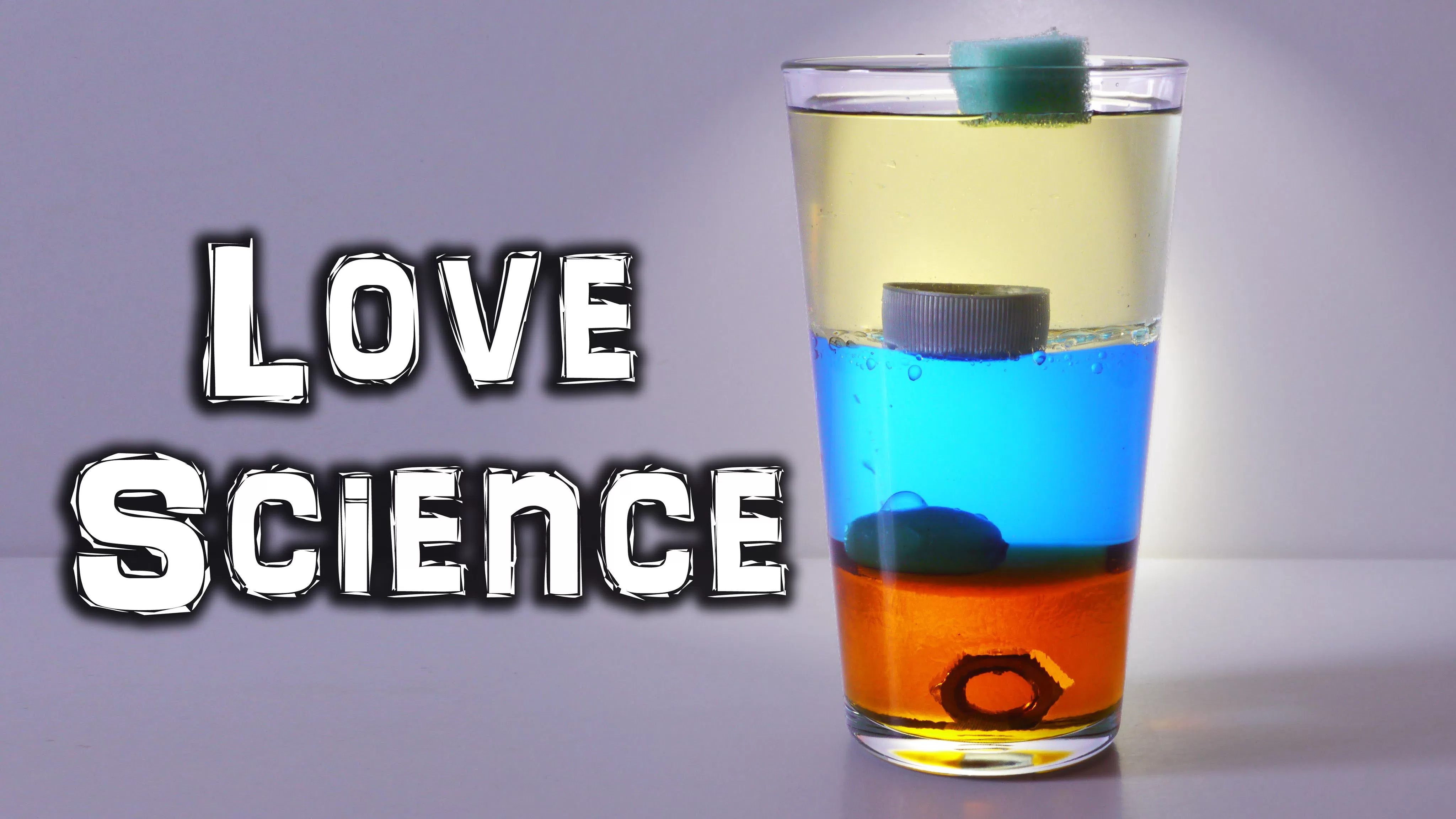 The mass of a body is the amount of particles that make up that body, those microscopic pieces of matter composed of all the elements that we see in the periodic table, the volume is the amount of space that this matter occupies; hence it is said that both mass and volume are physical magnitudes.
By studying these characteristics, either from physics or chemistry, we learn that it has something called properties of matter; which can be of the intensive or extensive type.

Graduated cylinders and balance,instruments for measuring mass and volume. The intensive do not depend on the amount of matter that a body possesses, for example the color: a snowball will not stop being white because it is smaller or bigger; the boiling point: the water will pass from liquid to gas when it reaches 100 ° C, regardless of whether it is 1 liter or 500 liters.
The extensive ones depend on the amount of matter and here we return to the mass and volume. From the combination of these two extensive properties, an intensive magnitude is obtained as is the density. The density of the oil for example will not change if you have 1 drop or 1 gallon of it.

Glycerin (below) oil (above), good examples of the difference in density. 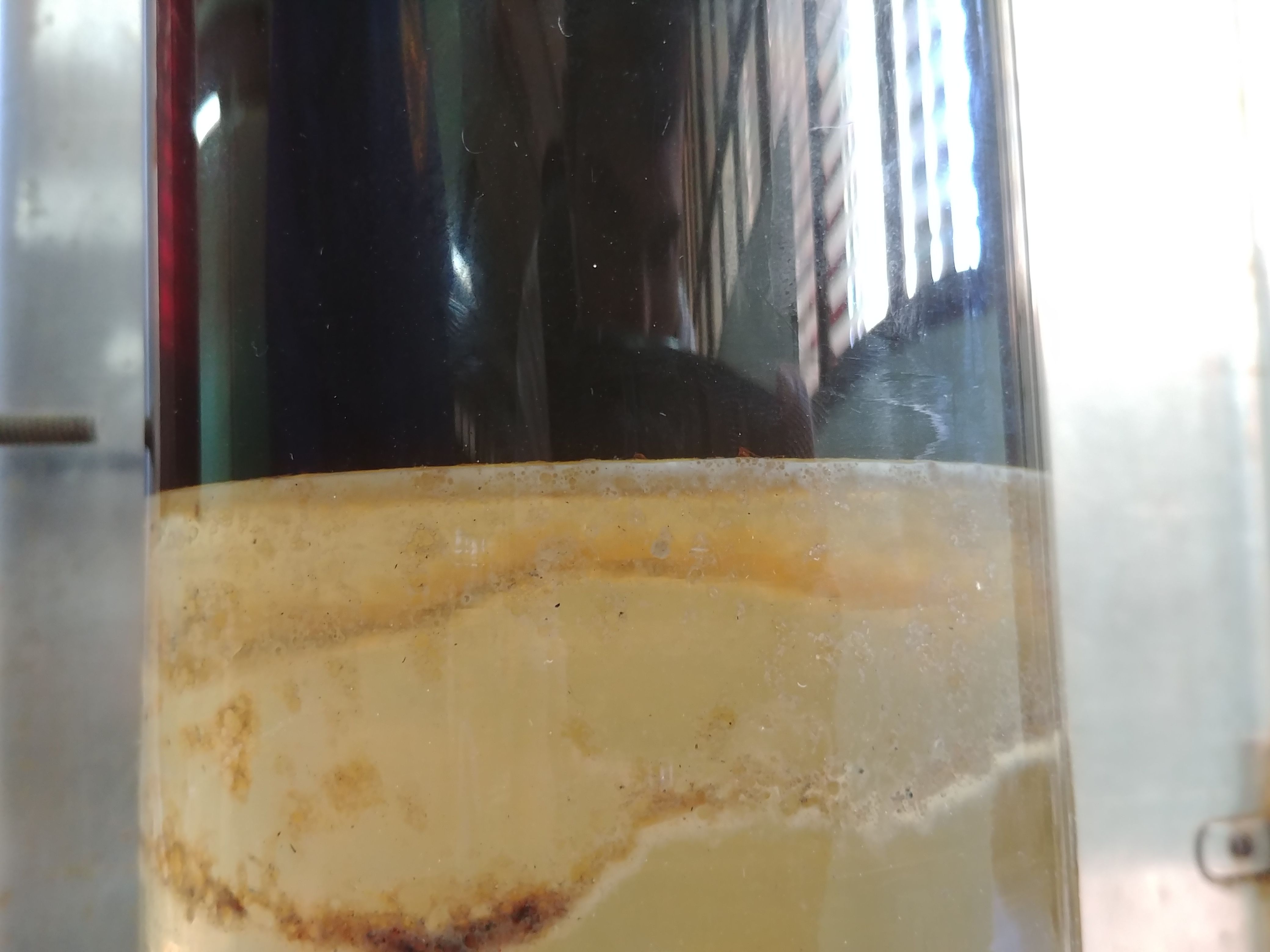 Summarizing the fact that density is a relationship but also a property of matter, and having already spoken of some definitions and examples, let's continue with this incredible feature of nature.
The study of density at different levels of teaching has become basic, since it is a way to classify and understand the behavior of many chemical compounds. In chemistry as such, it allows us to calculate concentrations in solutions and masses of some bodies; in physics it allows us to study the weights of bodies, the mechanics of fluids, pressures, among others.

All great, but how is it digested? How does this look in cases of everyday life?

In our homes it is easy to see the effect of density when in the kitchen, when adding the oil to the water to make a broth, we see how when it falls, the oil forms bubbles and stays on the surface of the water without mixing. There is a very common experiment in the school where salt is added to the water in different amounts to equal the density of an egg, in the jar that has more salt, the egg will float, the one that has less, the egg will sink, and in which you have the right amount of salt, the egg will be perfectly suspended in the middle of the solution.

Another typical and at the same time extraordinary case is ice, have you ever wondered, why when you add ice to water, does it float? Being both water; the answer is simple and fascinating at the same time, water is a chemical compound full of surprises and to which, nowadays, they continue to discover new things. By lowering the temperatures to the melting point where water passes from liquid to solid (ice), it expands, ie, increases its volume but maintaining the same mass so that its density is slightly lower than that of water. Ice is the only known material that expands instead of shrinking at low temperatures. Some cases and curious facts of density.

70% of our planet is covered by water, and it is the salty waters and the sweet ones that show the strongest behavior with respect to their densities. Ocean currents depend on a delicate balance in the amount of salt that the body of water has, with global warming, much of the fresh water, stored for years in glaciers, has been incorporated into the oceans by what many scientists believe that the oceanic and marine currents will be seriously affected, thus breaking the delicate balance of aquatic life and even creating repercussions on the global climate. 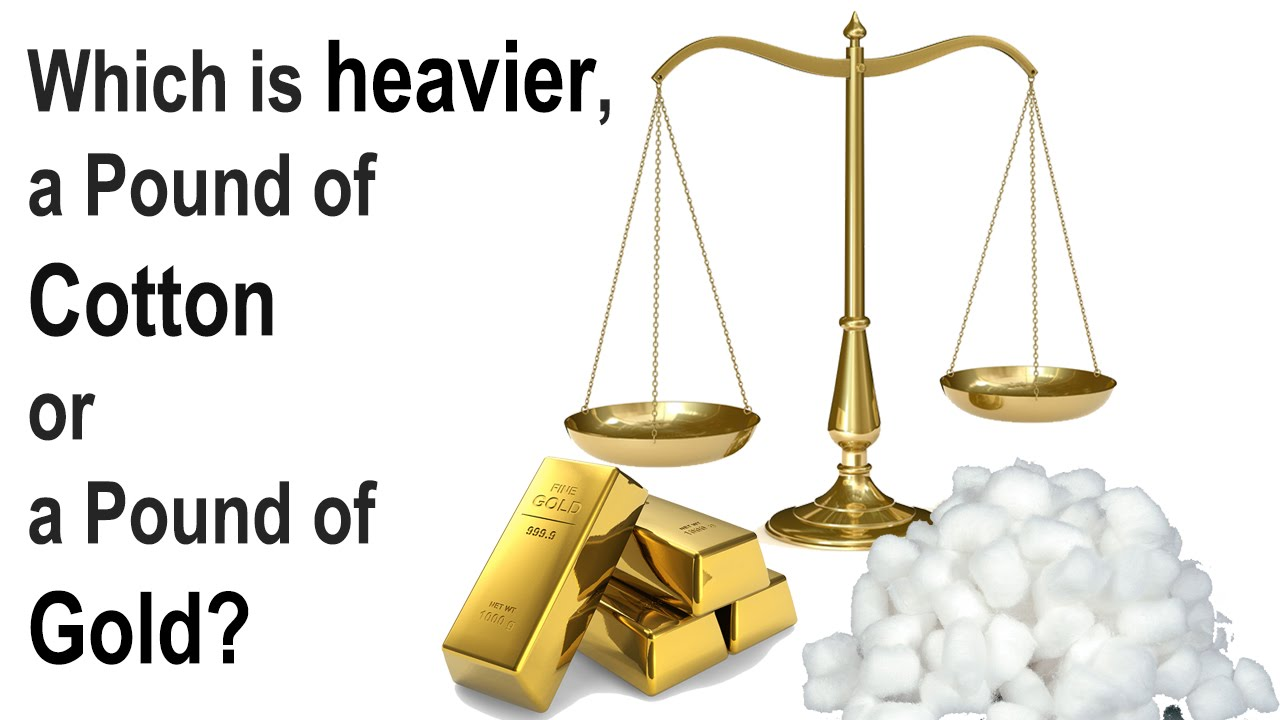 A famous joke refers, without wanting to, to densities; Surely you have heard the question "What weighs more, a kg of lead or a kg of cotton? ... This question is used by teachers to teach young students a clear difference between mass, volume and density. A kilogram is a unit that is used to quantify masses and therefore both kilograms will be equal; what really varies is the volume, since, a kilogram of lead could easily fit in our hands, while a kilogram of cotton could be 10 pillows, this is due to their densities that are very different.
The Meeting of the Waters is the confluence of the Black River, of darker waters almost of black color, with the Solimões river, as it is called the Amazon River in Brazil in that stretch, of clearer waters with clay tone. For 6 km the waters of the two rivers run side by side without mixing, and is one of the main tourist activities in Manaus. This phenomenon is produced by differences in temperature, speed and density of the water of the two rivers. To talk about this topic we would need years, and hundreds of spaces, because in spite of not being noticed, density is present in everything that has matter (mass) and occupies a space (volume), besides it governs the basic behavior of many rules and natural laws.