ied (52)in #steemstem • 2 years ago (edited)
Weapon technology is one of the most emerging branches of military science. Developing modernized effective weapons and defense system is a primary objective of military research department. Living in a world of technological revolution, the enormous advancement of weapon engineering can’t be overlooked. Directed Energy Weapons (DEWs) are gaining relatively more attention in recent times. Specific functionality along with better operational speed are making DEWs more viable in modern warfare. This article will provide an overview on the DEW technology and explain its branches in a generalized manner. 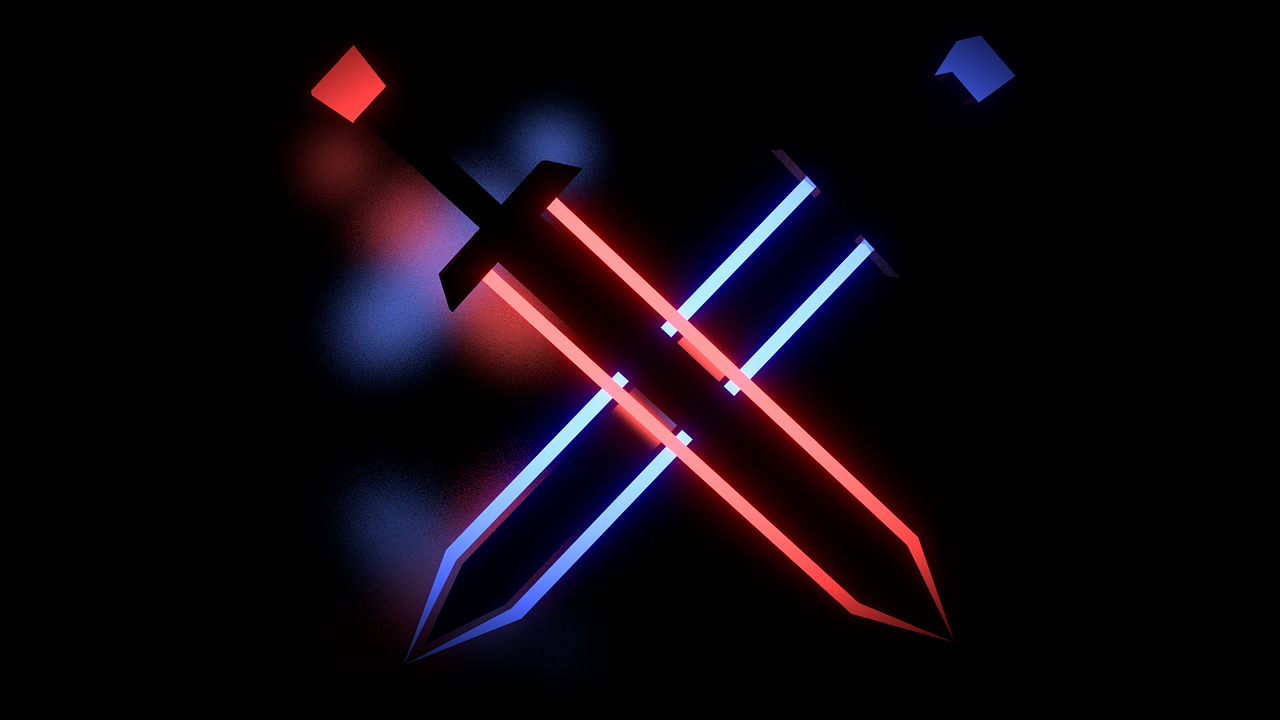 Ever since the publication of ‘The war of the Worlds’ in 1898 by English author H. G. Wells, DEWs are being fascinating weapon technology for science fiction lovers. Using directed energy as lethal weapon is an idea of more than 2000 years old. From a belief of those earlier years of civilization, Archimedes used burning glass to guide sunlight towards Roman ships and eventually set them on fire during ‘Siege of Syracuse’ in 212 B.C. Archimedes has used parabolic mirrors to concentrate energy from sunlight into a specific region. The accumulated energy from the mirrors was strong enough to burn down the Roman ships which were mostly built of wooden materials. A schematic model of burning glass concept is shown in Figure 1. 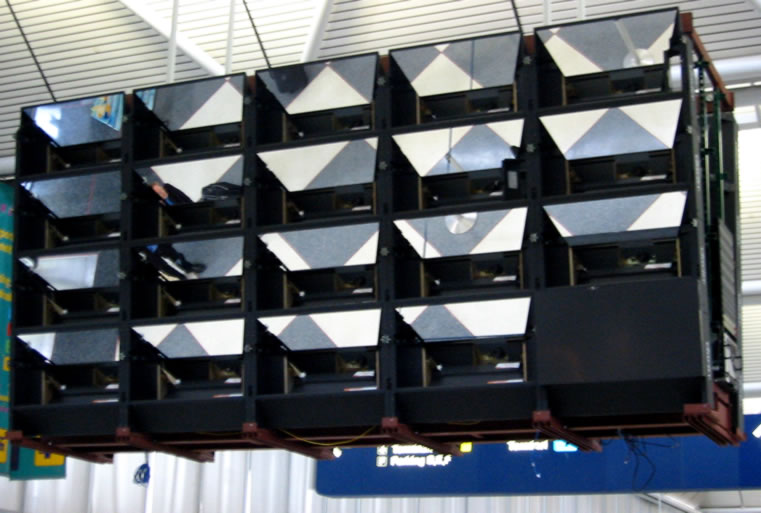 Though the story has been labeled to be a myth but this led the interest to a number of experiments over the centuries. Comte de Buffon assembled 168 mirrors each having dimension of 8 x 10 inch to produce a small image 150 feet way from the source. But the array could be used as energy weapon. He ignited a pine plank instantly using only 128 mirrors. Buffon was able to melt down 6 lbs of Tin at 20 feet distance guiding the sunlight just using 45 mirrors. Greek scientist I. Sakkas ignited a wooden ship 160 feet away using 60 mirrors in 1975. A recent notable experiment of MIT research group proved the technical feasibility of using guided energy to ignite a specific target. The group used 127 mirrors of 1 square foot to guide solar radiation to a boat 100 feet away which led to ignition. Years of research and experiments over guided energy technologies paved the way for operational reality of DEWs.

Directed Energy Weapons (DEWs) are being a major field of research in military science recently. It is an energy weapon system which uses a form of atomic particles concentrated as electromagnetic beams to cause intended damage to target substance. In general terms, DEWs generate electromagnetic energy which can be guided towards a specific target over a long distance. This kinds of weapons are built on the concept of delivering a large amount of stored energy to the target to cause inflammatory damage. Both lethal and non-lethal operation of DEWs can be performed with controlled tracking techniques. The fundamental difference between Kinetic Energy Weapons (KEWs) and DEWs is the operational speed. While KEWs delivers at subsonic or supersonic speed, DEWs can reach the speed of light. According to Joint Chiefs of Staff, United States,

Directed Energy (DE) is an umbrella term covering technologies that produce concentrated electromagnetic energy and atomic or subatomic particles. A DE weapon is a system using DE primarily as a means to incapacitate, damage, disable or destroy enemy equipment, facilities and/or personnel.

Just having a high powered microwave emitter with high power laser can’t be a directed energy weapon. Fundamentally DEWs are composed of these three compulsory technologies, The directed energy weapon technology can be broadly classified into four major branches,

Atomic or subatomic particles are excited up to the speed of light to impose damage to the target. A Particle Beam Weapon (PBW) causes severe damage to the target by delivering a fraction of its kinetic energy to the target material. This damage is done by breaking the atomic structure of it. This technology is facilitated with rapid retargeting and better target interaction rate. Still, PBW is the least mature among all four of DEW technologies, several ongoing research about its potential improvement might make it more viable in recent future.

Microwave based DEW systems produce electromagnetic interface to damage targeted devices. It generates a strong microwave energy blast which is capable of damaging the electrical circuits. It can also generate large currents to damage IC of electronic devices. Unmanned Combat Air Vehicles (UCAV) are used to carry this type of DEWs because of the possibility of side effects to the carrier. Moreover, this weapon is non-lethal and human exposure to this kind of weapon attack won’t cause any harm.

The advancement of optics and optoelectronics has paved the way for implementation of laser technologies in weapon industry. During the last decade, laser based weapons made the most advancements. A directed energy laser system generally use beams of electromagnetic energy which are concentrated into a particular target. It can cause lethal damage to the equipment or to the target personnel. Laser based weapons have mostly the defensive system application. Ground based laser system for disabling lower earth orbit satellites, disabling ballistic missiles are the most common use of laser based DEW.

Laser induced plasma channel (LIPC) weapons operates through an ionized path of molecules created by laser to deliver electric charge into the target. A powerful electromagnetic pulse is created using high intensity laser pulses which strips the air molecules thereby. Highly conductive plasma channel is created though the air molecules as the neutral particles of the air works as insulator. High voltage current discharge is sent down this conducting channel towards the target. This technology is similar to the phenomenon of lightning, which makes its way from clouds to ground following the way of minimal resistance.

State-of-art guided energy technology has a great potential in military world. Some of the potential applications of DEW are, 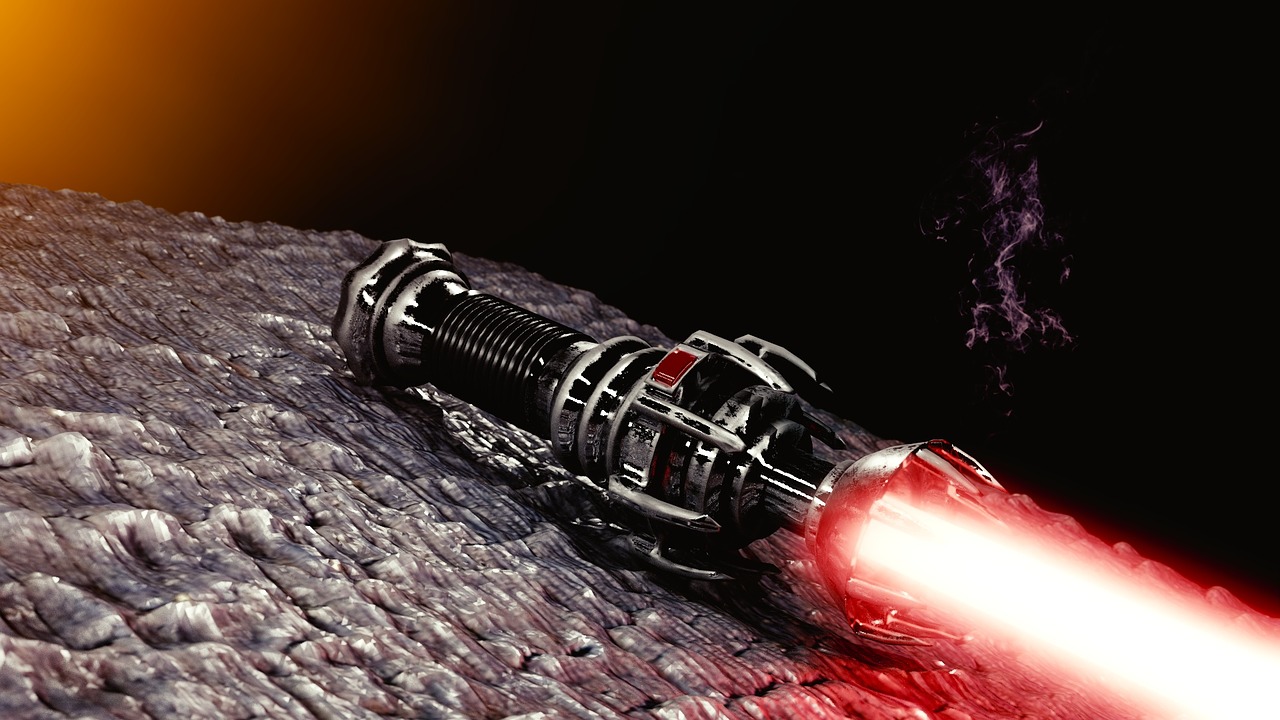 DEW is one of the most modernized branches of weapon engineering. Technological advancement in upcoming decade will gear up the usage of DEWs in modern warfare. Though efficient propagation of high energy laser beams through the atmosphere is still a big issue to overcome for DEWs. The capability of operation at the speed of light is considered to be the major influence of DEWs over ballistic weapons.

The upcoming articles on this series will cover each of the 4 DEWs individually with their operation. More technical details and the capabilities of each DEW technology along with their limitations will be discussed in a convenient manner. Don’t miss out the next articles if you are also a weapon enthusiast like me !

This not a bad article @ied and I see you're getting some good mentorship. Btw do you think railgun's would be classified under this type of weapon?

Railguns actually launch a projectile towards the target. Electromagnetic force is used to get the desired high velocity for the projectile. I think we shouldn't classify railguns under DEW its more like a projectile launching device which is made with the help of electromagnetic force.
Thanks for your compliment, man. Angel is really helping me a lot to write better posts. :)

Congratulations @ied! You have completed some achievement on Steemit and have been rewarded with new badge(s) :