Why is the tower of Pisa still standing (tilted) after more than 600 years and four strong earthquakes? 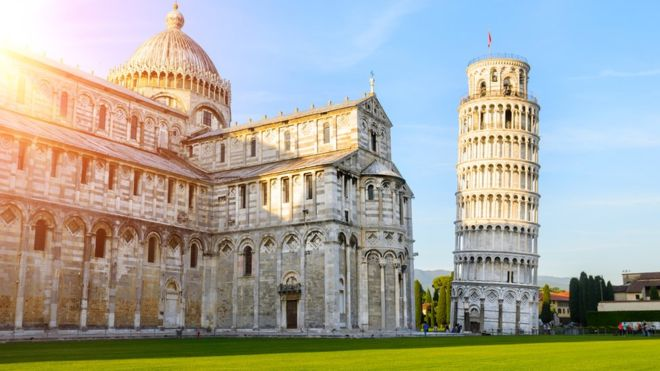 A mystery for years intrigued engineers: how is the tower of Pisa able to withstand earthquakes, tilted as it is?

Taking into account that it is inclined at an angle of five degrees, which results in a more than perceptible deviation from five meters and that is 58 meters, the question seems logical.

Tuscany, in addition, where the famous tower is located, is a highly seismic region, like much of Italy, by the collision of two of the great tectonic plates of our planet: African and Eurasian.

Since the beginning of its construction, in the 12th century, it has withstood at least four major earthquakes but, unlike many other modern buildings in the area, it still stands.

A team of 16 engineers from Rome Tre University and the University of Bristol, in England, set out to unveil the mystery and have found it: guilt (and salvation) is on the ground. After studying the seismological, geotechnical and structural information of all these centuries that they have found available, the researchers assure that it is due to a phenomenon known as "dynamic interaction between soil and structure" (DSSI, for its acronym in English).

That is, it is a combination of the characteristics of the terrain on which the tower is erected and the structure and height of the tower. On the one hand the ground on which it rises is soft, and on the other the tall and rigid structure. All this makes the resonance of seismic movements much smaller.

This has been, according to a statement issued by the University of Bristol, the key to its survival. The leaning tower of Pisa has a world record of DSSI effects, says this team of engineers. 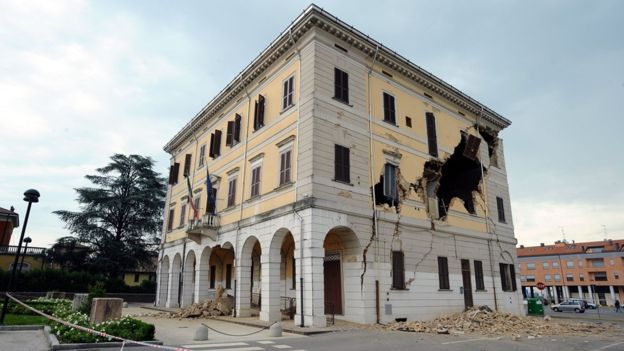 "Ironically, the same ground that caused the tilt of the tower and brought it to the brink of collapse, can now be said to have helped overcome the seismic episodes," said Professor Mylonaki, an expert in seismic and geotechnical engineering at the University of California. Bristol board.

The Tower is not free from collapse because of its inclination but this investigation does throw some light on why, despite its detour, the building did not succumb to earthquakes.

The results will be formally presented at the European Earthquake Engineering Conference to be held next June in Thessaloniki, Greece.