To begin with this discussion, Myst's friend should have understood the development of atomic theory and the understanding of atoms and structures.

In 1896 a French physicist, Antoine Henri Becquerel, did research on film paper covered with black cover paper and then given a reflection of sunlight from uranium. But because it was cloudy and the sun was not bright, the closed film paper was placed in a dark place and then placed on top of uranium metal.

The surprising thing happened the next day, the film she prepared to be black, but not exposed to sunlight. This means that there is a reaction from the uranium that causes this change, Henri then invites his assistant Marie Curie to examine more deeply this phenomenon.

This high energy uranium emission is then called by Marie Curie as radioactivity. Next Becquerel along with Marie Curie and her husband Pierre did research with this radiant energy and discovered a new compound of Plutonium and Radium. They then won the Nobel Prize for this research.

So the notion of a radioactive element is an element whose part of the nucleus is unstable so that it emits energy to achieve stability. This emitted energy is called radiant energy and the process until that element is stable is called Radioactive Decay.

Here are four examples of radioactive elements that are often used in power plants, in hospitals, and for research: 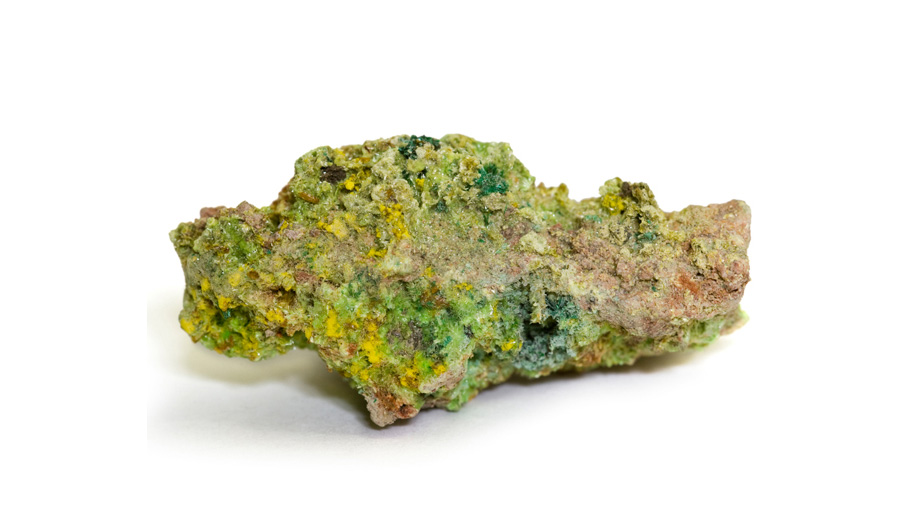 This radioactive element exists naturally in the sand and soil. But the content of uranium in the soil and sand is very low. Therefore, the uranium that can be used as nuclear energy comes from Uraninite minerals.
Uraninite purification process is very important and expensive (Uranium enrichment). This radioactive element was discovered by Marie Curie. Polonium is present in uraninite minerals as a result of the decay of uranium.
The Polonium element is included in one of the most deadly poisons in the world and is used in secret killing. 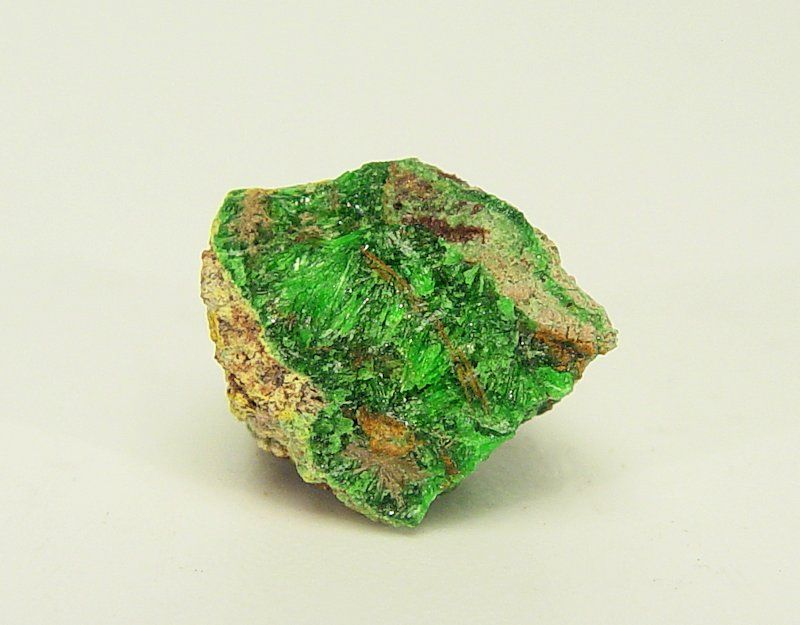 This radioactive element is also present in mineral uraninite. At 7 tons of Uraninite, there is at least 1 gram of Radium.
Radium is a radioactive element that has many functions and usefulness in the field of medicine. Therefore radium production is a strategic industry. This radioactive element is extremely rare and valuable in the world. It is found in the Thorite mineral (ThSiO4). The Thorium element in high purity is used as a source of electrical energy (or bomb).

Thus the definition of radioactive elements and examples. Hopefully this article useful.

Thanks a lot, for taking time to read this.

Stop the war, and make a Better World

Thank you for sharing ;)