The behavior of alkali metals is related to their atomic radius. Because as the atomic radius increases, the interaction between the last electron (layer nS1) and the atomic nucleus decreases which is due to the principle of the electrostatic force. This principle indicates that when a negative particle (-) approaches or moves away from a particle (+) the force of attraction that each one exerts on the other will increase or decrease respectively, that is to say that the electrostatic force will depend on the distance between the particles, in our case this distance would be the atomic radius.

So we can then explain, why the alkali metals react at higher speed as it descends in group 1. This happens because as the atomic radius is higher the last electron will be released more easily. This characteristic implies that its first ionized energy is lower therefore the capacity of the element to oxidize and form its characteristic ion will be greater.

When the alkali metals (Na and K) were added to the water, it was observed that a "violent" reaction occurs with small explosions, in addition the level of reaction increased as it decreased in group I, that is, the reaction was more "violent" when potassium K was added to the water. A drop of universal indicator was added to the solution obtained, turning the solution into a purple color, indicating that the solution had a basic pH. This pH level was originated because the alkali metals react with water to produce the corresponding metal hydroxide and gaseous hydrogen as shown in the following reactions: 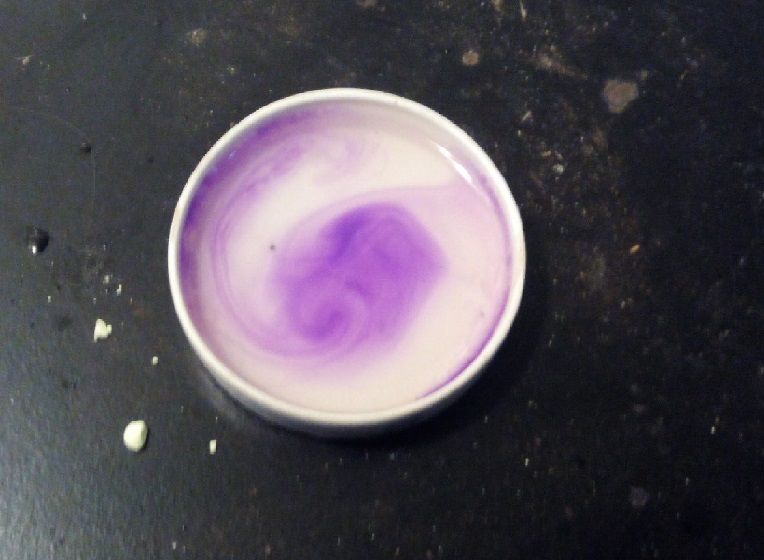 Figure 1. Indicator added to the solution obtained
The difference between the level of reaction of sodium and potassium can be explained because as it descends in group I the atomic radius of the elements increases and the attraction between the electron of the last layer of valence and the atomic nucleus decreases , So it is easier to liberalize the last electron, as it happens with potassium K which reacts more violently with water than Na sodium. Another important aspect to highlight is the ionization energy of each element, which decreases as it descends in the group, which likewise influences the speed of the reaction.
Video 3. Metallic sodium (Na) in water
Video 4. Metallic potassium (K) in water
In the other part of the experiment where ethyl alcohol was used instead of distilled water the reaction was a little less intense which could be explained by the difference of electronic induction that exists in the oxygen atom of water and alcohol, i.e. that the oxygen atom present in the water molecule has a more negative character than that present in alcohol molecule, so the reaction must be a little less intense. On the other hand when the metal was added to the alcohol the heat produced was sufficient for the hydrogen to ignite and as the ethyl alcohol is flammable it was also ignited as shown in the next video 5, in addition the characteristic alkoxides were formed and there was liberation of hydrogen gas, as shown in the following reactions:
2Na + 2EtOH ----> H2 + 2EtONa

Also, a drop of universal indicator was added to these samples turning the solution of a purple color, indicator of a basic pH, due to the alkoxide present, which is a strong base.
Video 5. Metallic potassium (K) in ethanol

check this out @mcw.

Nice post, flame tests are probably the most exciting way to determine what metal you have.

Yes that's for sure, thanks.

Congratulations @anibalmdz! You have completed some achievement on Steemit and have been rewarded with new badge(s) :