silverstackeruk (70)in #steemsilvergold • 2 years ago
So I have finally decided to post up the complete UK 1oz silver Britannia date run. There a 20 BU silver Britannia’s released to date and after some time, abit of money and a lot of good luck, I have the complete set. So, to start off, the first year this series was released in BU was 1998, they had a 1997 proof version that was put of a set so does not count in mind. I had started off back dating these pretty much after I started stacking and after around 2 years, I had back dated to from 2015- 2010. From 2009 backwards, things got expensive and I was hunting for eBay bargains that never came. On day I logged onto thesilverforum and saw the ''silver deals'' section was very busy. I checked it out and there was a some Danish stamp website that had bought a load of these and had planned to offer a monthly subscription. It back fired and they had lots of extra stock this all according to someone who had emailed the CS department. The cut a long story short they were offering all silver Britannia’s dated from 1999-2007 re on sale to British customers for 19 euro each with limits on some coins. I almost wet my pants, I checked the silver fund to see how much was in there, and then I headed to the Danish stamp site. It was true; I added 1 of each year and extra 2001 and 2005's. I bought 16 Oz’s on that first run and after 3-4 hours everything was out of stock. After about 2 days, I saw they had restocked, I grabbed another 12 Oz’s of whatever years there was and I had, had my fill. I will never see prices like that again; all of them coins bought for 19 euro could have been instantly flipped on eBay for £30-50 atm depending on the year. 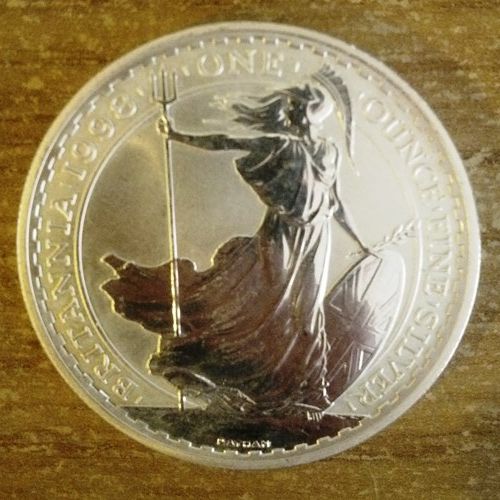 As there are 20 coins in the date run so far, I will make a post and do 2 at a time. The idea of editing 20 pictures seems impossible to me right now. I am not going to go into too much detail about these coins as I have rambled on about how I get my date run for long enough already, but here are some quick fire facts. 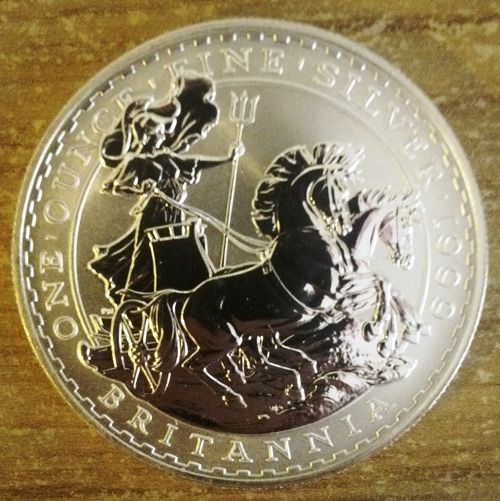 In 2013 they started to release privy's which I have not bought into and this year they released a 20th Ann coin which I had to have 5 of. The last part I need to completely complete this date run would be the sexy wooden red cloth lined bad boy box. 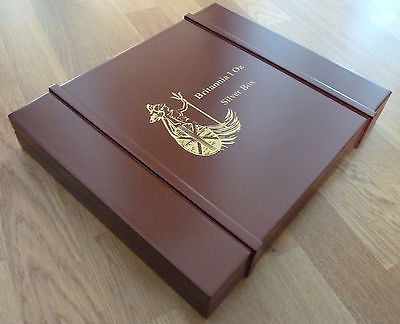